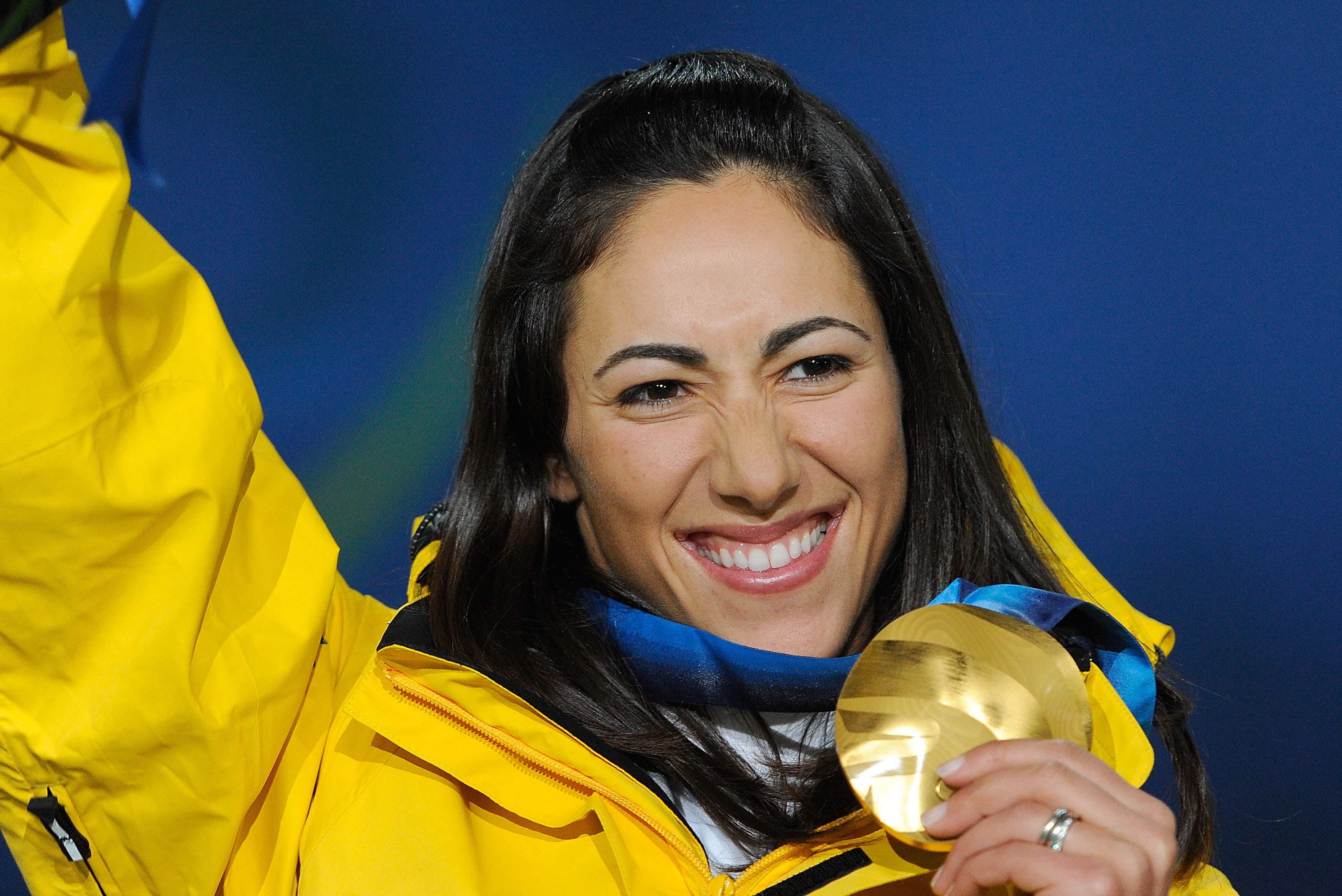 On 20 October 2010, Lassila was awarded the prestigious ‘The Don’ award by the Sport Australia Hall of Fame, which recognised her ability to inspire as well as her achievements during 2010, including her gold medal performance at the 2010 Winter Olympic Games.

Lydia Lassila is a four time Olympian as well as a Gold and Bronze medalist. She’s a mother, wife and entrepreneur running her business BodyICE. Lydia has just had her second son Alek and is now back in training to compete at her fifth Olympics. She also recently had a documentary released on her career called The Will To Fly http://thewilltoflyfilm.com/ 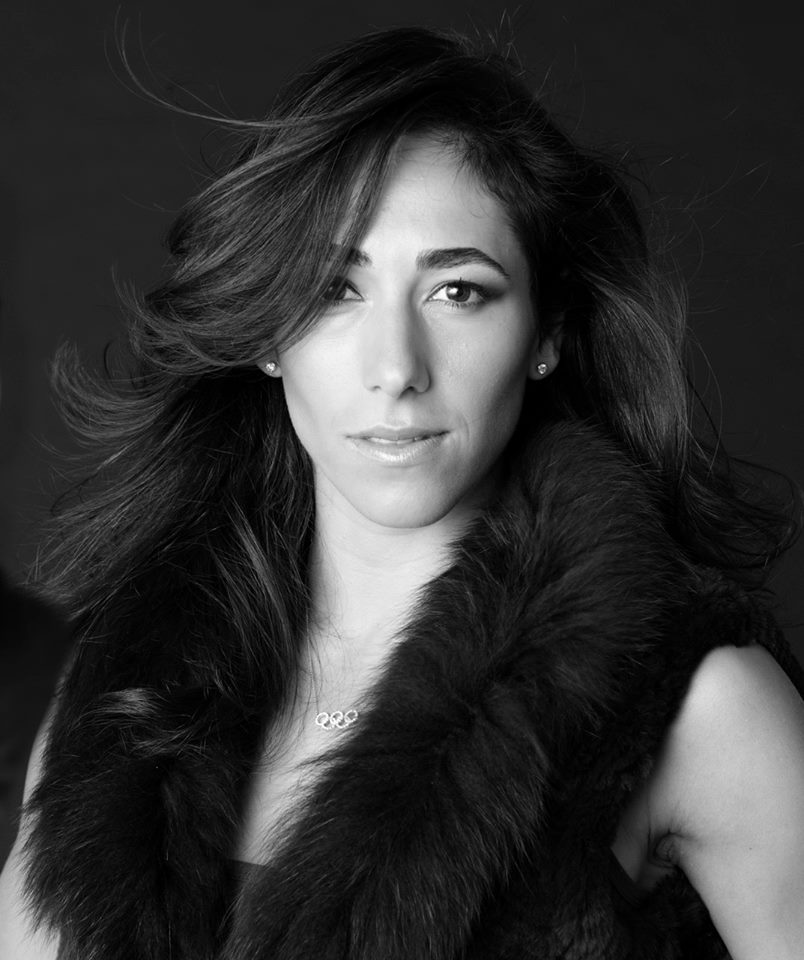 BodyICE  – The Complete Icing System, created by Lydia in 2006

Lydia Lassila, an Olympic Freestyle Skier walks us through her incredible professional journey in an exclusive interview with Namita Nayyar, President Women Fitness. 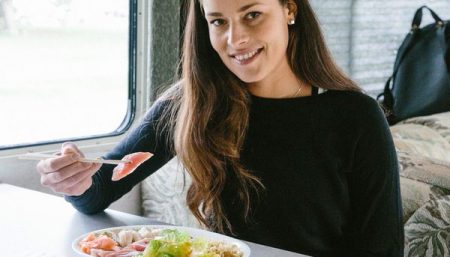