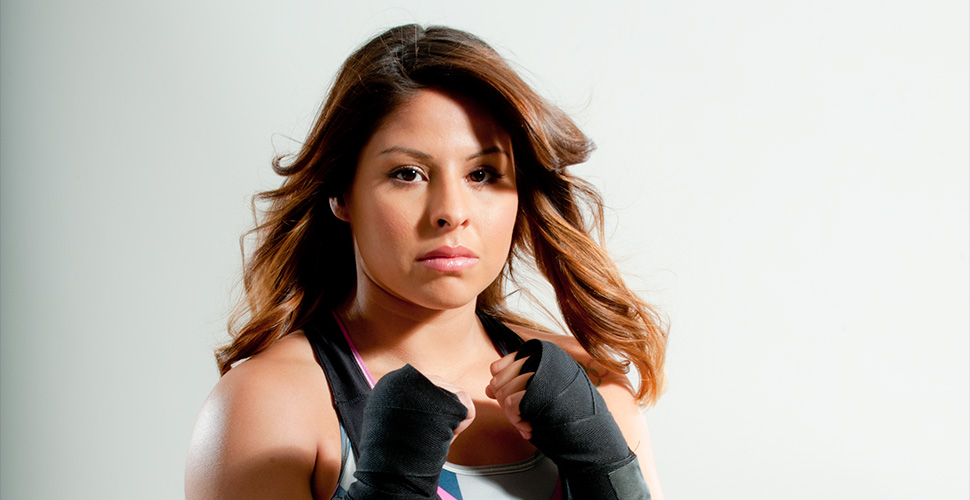 Esparza graduated from Pasadena High School in Pasadena, Texas in 2007. Esparza won a bronze medal at the 2006 Women’s World Boxing Championship. Esparza has an endorsement deal with CoverGirl cosmetics. She also appeared in a Spanish language commercial for Coca-Cola, and on a commercial for McDonald’s. In addition, she contributes to animal rights group PETA and posed in an ad to urge the public to speak up for abused animals.

Esparza was the subject of Soledad O’Brien’s 2011 CNN documentary In Her Corner: Latino in America 2. She was the subject of an extensive profile in the June 2012 issue of The Atlantic which discusses in detail her childhood, education, and her intense commitment to competition and training. 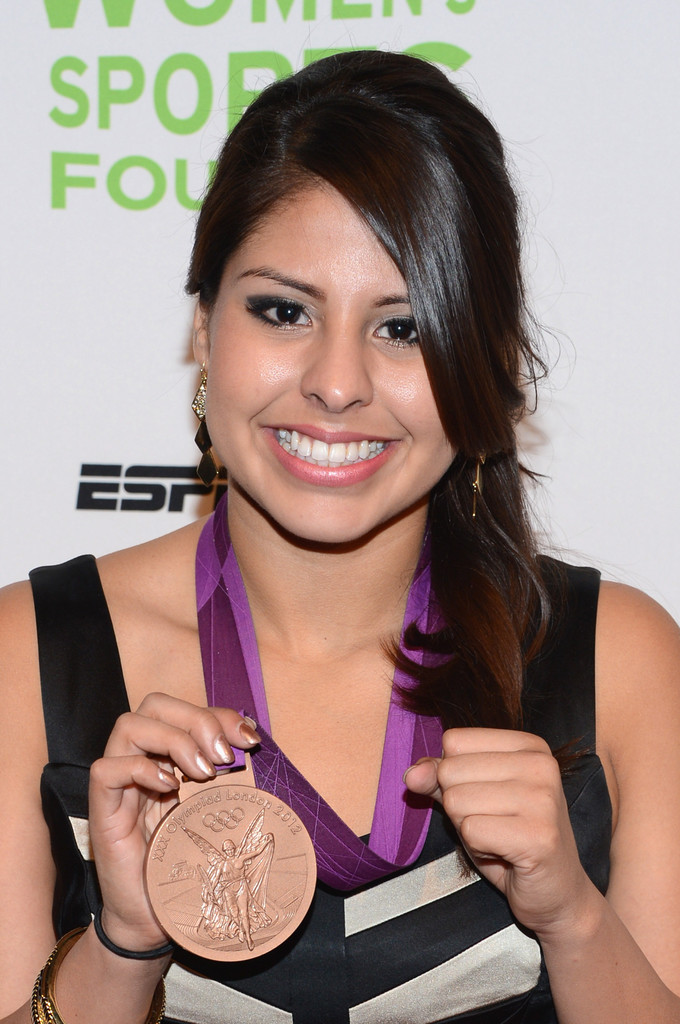