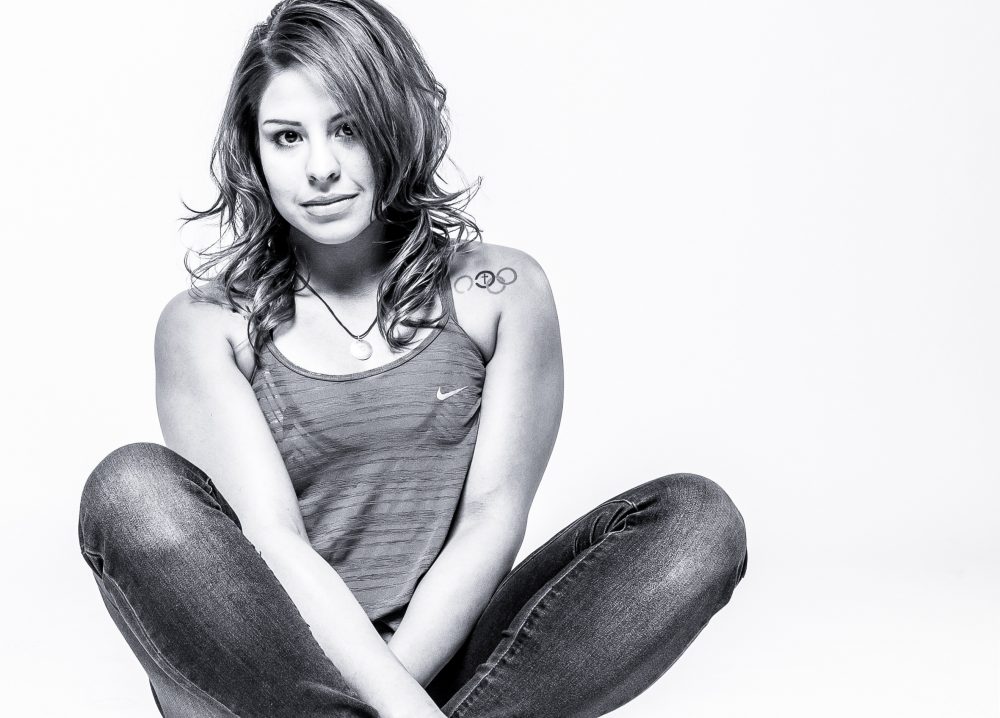 In 2001 You because of your father who was a big boxing fan, you grew up around boxing and wanted to try it out. You reached the pinnacle of success on being the first flyweight to represent the United States in the 2012 Olympic debut of women’s boxing and subsequently winning a bronze medal at the Olympic Games in London. What factors you consider were responsible that made you achieve that?

I listened to myself and told myself I was capable. I knew that in my heart I could do it, I knew that I was right about my feelings. People didn’t believe in me and made it clear, others believed but not with the same amount as believe as myself. I had doubts, not everyday was a easy one. Honestly I had more difficult days than easy days but I always asked myself “what does Marlen want?” and if I was put in a hard position I would chose the “lesser of two evils.”

When I was about 20 I received more support which helped me through, but I always knew that what my heart and mind always agreed that goals and dreams were not impossible. I just had to prove people wrong with my actions not my words. I learned to move from one failure to the next without losing my desire. It was always in my heart.

To keep that mindset I only surrounded myself with people who built up and agreed with my mindset. A small strong circle is better than a large weak chain.

It is known that unlike most of the other boxers participating in the trials, you do not stay in the same accommodations as other boxers but choose to stay at another hotel, this help you in matches psychologically. Elaborate on this tactical strategy against your boxing opponents? 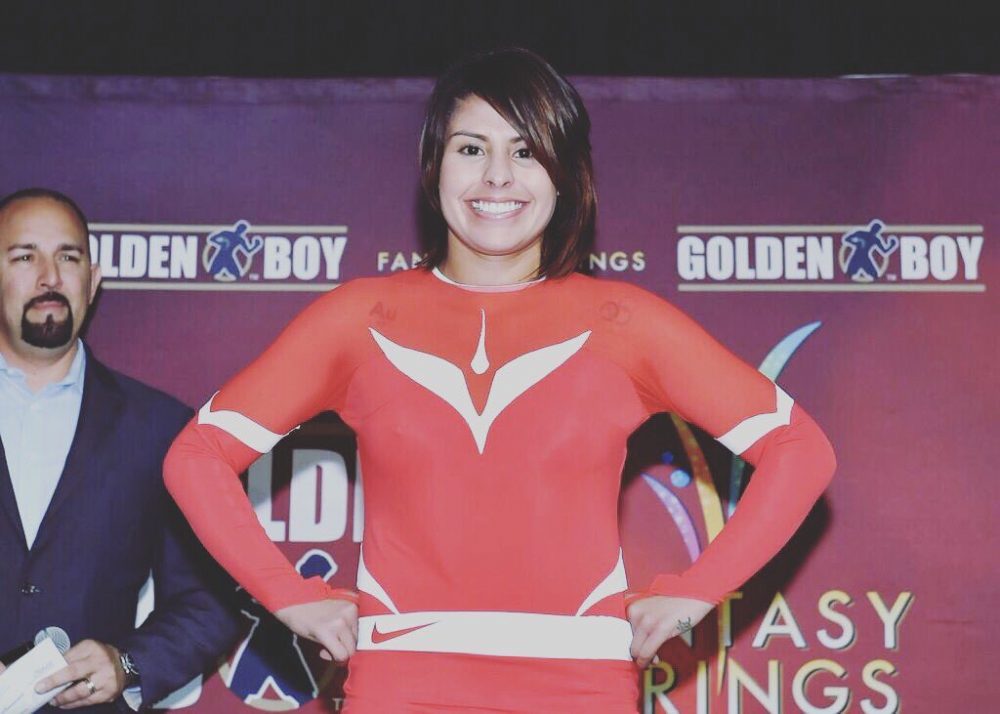 I always kept my distance from the time we were announced into the games. Friends became walls keeping me from my dreams and I felt it was best to separate myself. People would talk bad about me call me names ect… but I wanted them to know that I meant business. I felt if they would see me as often as they would see each other or talk to them, as they would with each other they would feel comfortable. I wanted everyone to be uncomfortable with me.

By staying under the radar and only showing up to compete I knew they would be wondering what Im doing. They had no clue how I was preparing but they knew I was ready and I was there to win. I would show up fight and leave for three years straight. It was all about getting them to think about me instead of themselves, I would win before we entered the ring. If that is or isn’t a big factor in why I will never know but I believe it was.

You grew up as a Catholic and began attending nondenominational church regularly. You use your headphones to listen to Christian hymns before your boxing matches. You pray before matches. Johnny Brady you pastor said a prayer for you: “Be with her, Lord, as You were with David when he beat Goliath.” before a crucial match. What role has “prayers” played in your success in competitive boxing and how do you experience presence of God?

Yes, my family was not church oriented growing up. When I was about 17 I decided to go to church on my own. I spent most of my life alone and even when I was with friends and family I still felt alone like something was missing. I met an older women at my moms job who invited me and I had wanted to go but never had confidence to just walk into a church. I took the opportunity as a sign.

I went every Sunday when in town. I felt at peace I felt like my imperfections were nothing to be ashamed of. I knew that I didn’t have to conform and that dreams put in my heart that I didn’t understand were meant to be. That first church closed down and in 2010 I met Pastor Brady. I’m far from perfect and use to believe that something was wrong with me because I was pushing against the world most of my life, it made me depressed at times.

IF it wasn’t for my relationship I made with God and the church I couldn’t have made it through. Now writing this I realize that I have strayed away from God just a bit and I can feel it. I moved to Colorado for training about 10 months ago and I still pray and talk to the Lord but I need to find a church to keep my relationship strong, so thank you for asking that question!