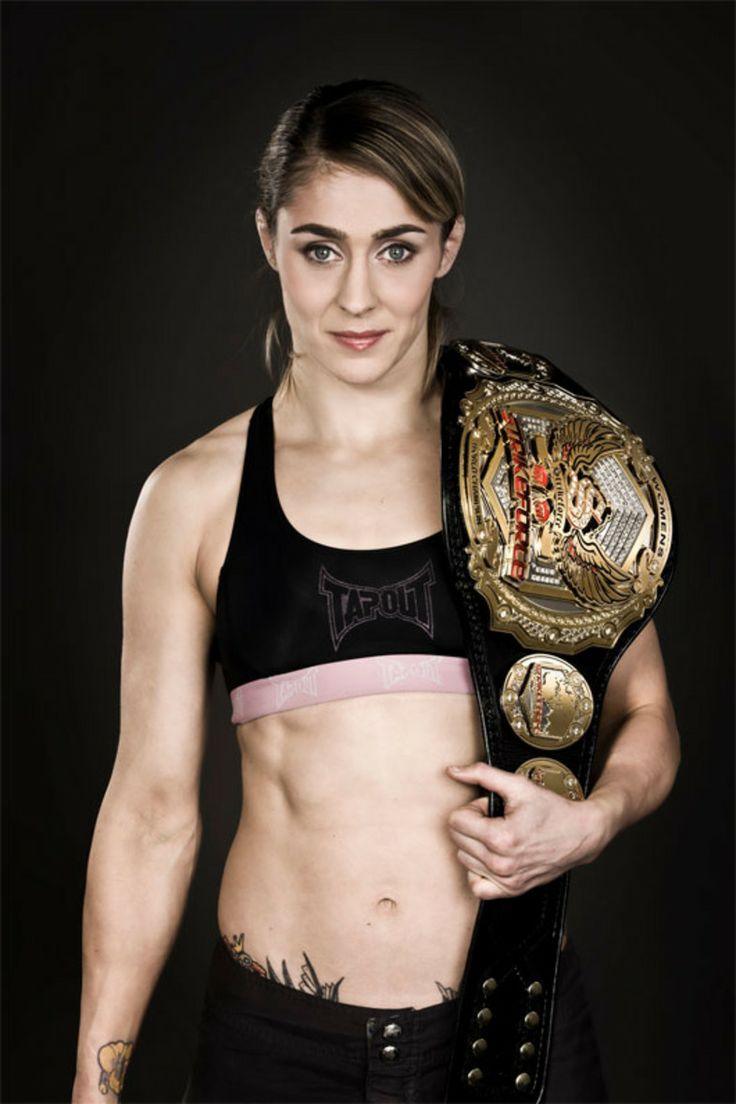 Marloes Coenen is a Strikeforce Women’s Bantamweight Champion. She is ranked No. 2 in 145-pound female MMA fighter in the world. She is in conversation with Namita Nayyar President Women Fitness.

Your brother and grandfather were both involved in martial arts, that led you to make your career in this sport. When you were 14 years of age you were trained with Martijn de Jong at Shooto Holland. You reached the pinnacle of success when you won the Strikeforce Women’s Bantamweight Champion on October 9, 2010. Tell us about your journey that took you to where you are now in the world of being a women mixed martial art fighter? What factors you consider were responsible that made you
achieve that?

As a young girl I had to bicycle to school at age 12. Because my friends had different schedules I often had to go by myself. It was partially through a ‘forest’. Quite scary at 7AM & dark, as a young girl. It is still scary today! I wanted to learn how to defend myself. Up to then I only did tennis and played volleyball. My brother Rob brought me to a karate school as kickboxing was too according my parents. I didn’t like it because they only did kata’s.

The class after I saw men training on the ground. Which was weird at first but I was sold after the first class. That was with Martijn who is still my head coach today (I never trained at Pierre Drachman, by the way.). After a few years he stared with MMA and also fought in Japan. The Shooto people asked him to launch Shooto Europe. So he did. At the first event, I was 18, I fought and broke the nose of the girl plus armbarred her under 30 seconds.

Someone in the public saw this and when he was asked for a replacement girl in Japan, he thought of me. I was 19 by the time and just started Arts- and Culture sciences at the University of Rotterdam. Well to cut a long story short, I won. Impressively. Hit her to the ground & armbarred her. Someone in the audience saw that and a week later I was invited to fight at the open weight world champion ships in Tokyo: https://www.youtube.com/watch?v=u0gapujbtLQ  Surprisingly I won the tournament and became, as a teenager, world champion for the first time. 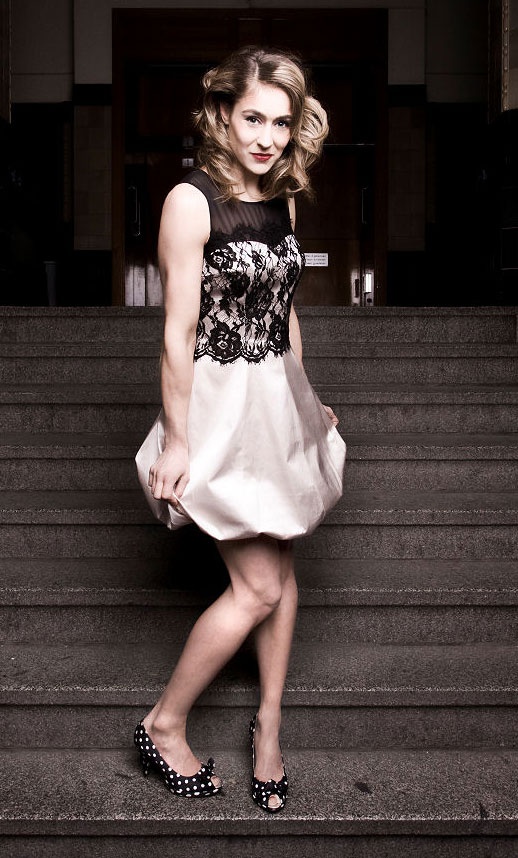 It was 10 years after my first title. A lot has happened. The fight scene for women in Japan collapsed, America became an emerging MMA market and I had started working as a marketer when Gina Carano paved the way in Pro Elite. I signed with them and then they went bankrupt. Fortunately Strikeforce and Scott Cocker came along and they signed me.

I was actually a replacement for the Carano vs Cyborg fight in case one of the girls didn’t make weight. My second fight in Strikeforce was against Cyborg for the world title. The organization asked me to drop a weight class after this fight and offered me again a world title fight. against Sarah Kaufmann. After fighting Cyborg I didn’t cared who I would face next. Certainly not at a lower weight. But I didn’t realized what cutting weight would do to my exhausted body (I was overtrained for years but didn’t knew.). Let me say this, the fight was the easiest part of the journey.

On October 24, 2014 in Mulvane, Kansas, United States you defeated Annalisa Bucci in the event Bellator 130. Tell us about this winning fight and how did you feel on the winning the bout?

I didn’t fight for 15 year because Invicta wasn’t offering me a fight. So I was really eager to get into the cage. A bit too eager. I won, also on a submission, but it shouldn’t have gone out the 1st round. I was sloppy because I wanted to finish it so quickly and didn’t feel threatened in any way. So I took more risks, went to the guard (thinking I would finished it in seconds) and became more frustrated during the fight. In the end I choked her out with a single arm, weirdest choke ever. It is an honor to be the first main card fight for women in Bellator again. And with Scott Cocker as a CEO I see many great things happening in the near future.