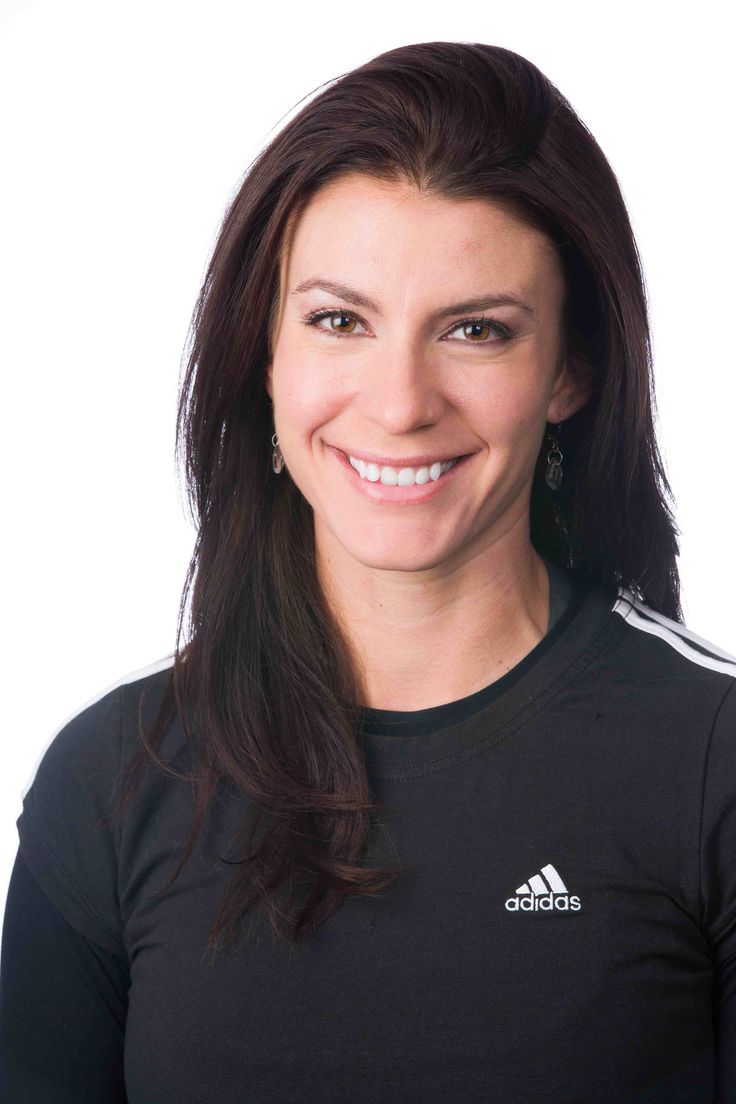 Hollingsworth is the cousin of Ryan Davenport, who won three medals in the men’s skeleton event at the FIBT World Championships in the late 1990s. Mellisa Hollingsworth considered quitting the sport of skeleton when she wasn’t named to the 2002 Canadian Olympic Team. Thankfully, for her, and Canada, she didn’t. Mellisa’s World Cup season leading up to the 2006 Olympic Winter Games redefined the term “hot streak”.

After lengthy discussions with her coach during the off-season, and mapping out a new competitive strategy, Mellisa, from Eckville, Alta., kicked off the pivotal season by winning her first World Cup in 10 years of racing, and became the first athlete in the history of the sport to never finish out of the top three for the rest of the year. Mellisa won the Overall World Cup title in 2006, and slid to a historic bronze-medal finish in Torino at the Olympic Winter Games. With a mission of winning Olympic gold, Mellisa was on-pace to achieve her goals at the 2010 Olympic Winter Games.

With the nation watching, Mellisa headed into those Games ranked number-one in the world with her second Overall World Cup title. Sitting in second spot heading into the final run, Mellisa pushed a personal best start time her final trip down the track, but made a costly error while taking a risk to accomplish her mission. Mellisa finished a heart-breaking fifth. Gutsy, courageous and determined, Mellisa is proud of her accomplishments, but her competitive goals are not yet achieved. She will be back chasing gold in 2014!

Mellisa grew up as a country girl on a ranch. Raised around horses while hanging out with cowboys and cowgirls on the family farm, rodeo was a tradition richly engrained in this naturally gifted Alberta rancher. When Mellisa was not pursuing excellence in a multitude of sports, she was often and still can be found riding horses or taking in the local rodeo. Prior to your skeleton career, Mellisa ran track and played basketball at a provincial level. She was introduced to skeleton and the idea of the Olympics by cousin, and two-time World Skeleton Champion, Ryan Davenport. 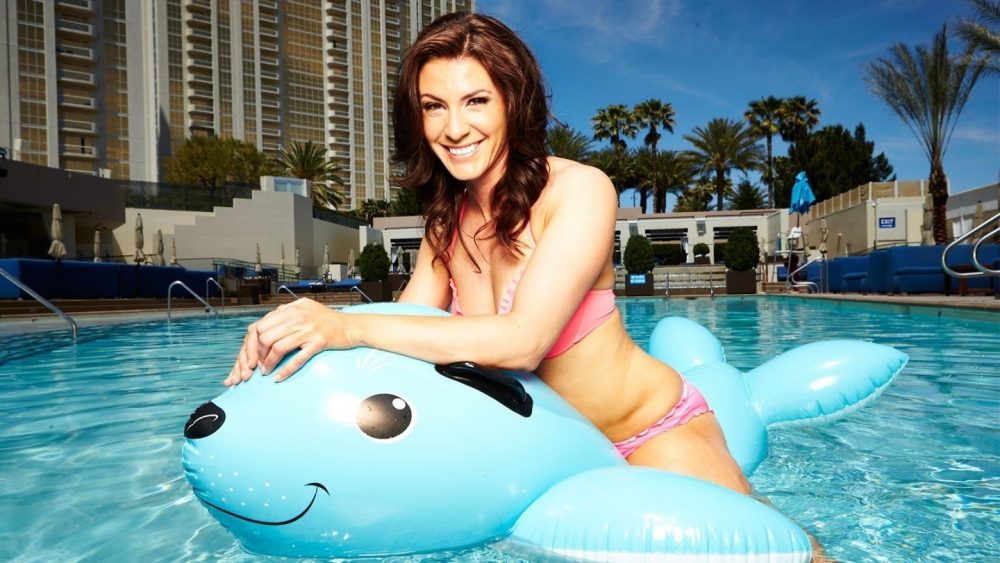