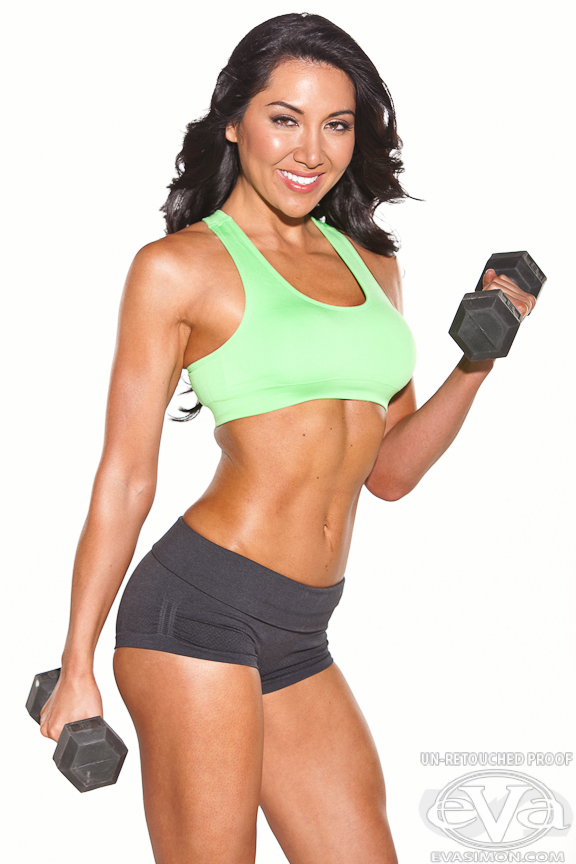 Natalie Pennington is half Korean and half French. She is a professional fitness competitor who currently competes in the bikini division of the International Federation of Bodybuilding (IFBB). This Korean/French Washington state native is making great strides as a professional fitness competitor. Since beginning competitive training about a few years ago, she has already gained her pro card after only four amateur shows.

Natalie is also a full-time Dentist having studied from the University of the Pacific Arthur A. Dugoni School of Dentistry. 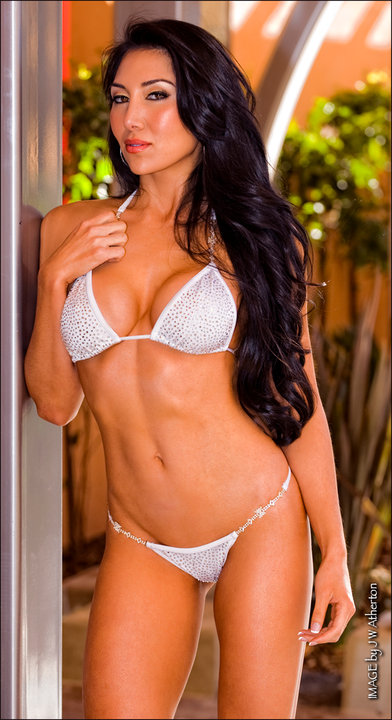 Natalie Pennington is a BeautyFit Athlete, IFBB Bikini Pro and 3 Times Olympia Qualifier. She is in conversation with Namita Nayyar, President – Women Fitness.

Ms. Namita Nayyar: You were raised by your Korean mother. You played piano and violin from age 6 and onward. You had studied in University of Washington and majored in business administration. Later you went to the University of the Pacific in San Francisco for dental school. You had interest in working out and living a very healthy lifestyle that took you to the world of fitness. You were encouraged & motivated to compete in fitness competitions. You reached the pinnacle of success by winning many professional bikini competitions including 2011 IFBB Europa Super Show, Dallas. Tell us about your journey that took you to the the world of fitness and as a winner in Professional Bikini competitions?

Ms. Natalie Pennington: The journey that took me to the world of fitness and as a winner in Professional Bikini Competitions actually began at the age of 16. At this young age, I was inspired to begin living a healthy life starting at my first job working the front desk at a local gym. Here, several members were professional competitors. I loved the way these women looked: healthy, strong, and fit. Competing since that point had been a long standing desire of mine that was continuously thwarted by fear of baring myself on stage. There was something about inviting judgment and scrutiny that exacerbated my insecurities, however, I made a vow to embrace potential and face my fears by the time I turned 30. Taking that leap of faith turned out to be the most rewarding experience because sculpting my body truly cultivated my mind. Don’t get me wrong there were several days when I stared at chocolate, cheesecake, and pizza like they were glasses of water in the desert but when I felt the weakest I reminded myself of how far I had come, how much I had grown and in those moments of weakness chose to progress instead of regress. Becoming an IFBB Professional so far has been the pivotal moment of my life in this sport.