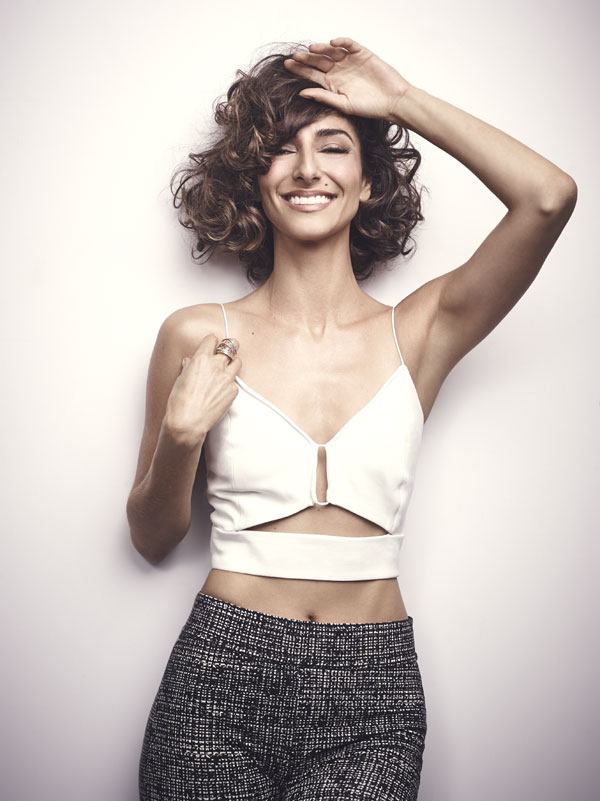 Necar Zadegan is an Iranian-American film and television actress and model. She is best known for her recurring role as First Lady (and then President) Dalia Hassan on the eighth season of 24.

Whether lighting up the stage, a critically-acclaimed indie or starring in the Bravo/Marti Noxon (“UnREAL”) exec produced television series, “Girlfriend’s Guide to Divorce,” Necar Zadegan is the most electric talent to storm into Hollywood and is a force to be reckoned with as she gears up to reprise her role as powerful lawyer “Delia Banai” alongside, Lisa Edelstein (AS GOOD AS IT GETS), Beau Garrett (TRON: LEGACY), Paul Adelstein (“Private Practice”), and Megan Hilty (“Smash”). Zadegan’s combination of brains, sex appeal and her captivating performance in the much talked about series promises to steal the show from the minute she walks on screen. Season two of the show is scheduled to return with new episodes in early December 2015.

Bravo’s TV version of the hit book series, “Girlfriends’ Guide,” follows Abby McCarthy (Lisa Edelstein), a self-help book author and guru of all things family, who shocks the world when she reveals that her seemingly perfect life has all been a lie. After publicly admitting that she has separated from her husband, Jake (Paul Adelstein), America’s once-favorite girlfriend finds her career and marriage in a free fall. As she starts to navigate life as a single woman in her 40s, Abby turns to her new divorced friends, rather than her married ones, for advice. When she hires Delia (Zadegan) as her divorce attorney, Abby’s brother Max (Patrick Heusinger), who fought hard for the right to marry, questions his sister on how she can so easily decide to walk away from her own marriage.

The multi-faceted and mesmerizing leading lady is heralded as one of the most favorable actresses working today for a reason. Zadegan was unforgettable as delicately beautiful and resolute first lady (and President) “Dalia Hassan” on the eighth season of FOX’s mega-hit “24,” opposite Kiefer Sutherland and Annie Werching and recurring resident villainess Isabel on Nick Wauters’ NBC sci-fi-thriller series, “The Event.” She starred as Los Angeles ADA, “Scarlet Leon” with Greg Kinnear and John Ortiz in FOX’s legal dramedy series, “Rake,” created by Peter Duncan. Other notable television credits include: “CSI: Miami,” “NCIS,” “How I Met Your Mother,” “Lost,” “Nip/Tuck,” “The Shield,” “Harry’s Law,” and “Major Crimes.” Zadegan hasn’t ignored the silver screen either; her breakout role as “Jehan Younger” alongside Samuel L. Jackson and Michael Sheen in the psychological thriller UNTHINKABLE, marked her foray into film. Showing no signs of slowing down, she starred in Adam Sandler & Judd Apatow’s YOU DON’T MESS WITH ZOHAN and played the title role of “Elena Winters” in the critically-acclaimed indie ELENA UNDONE, which screened at multiple festivals worldwide, gaining international notoriety.

Born in Karlsruhe, Germany and raised in San Francisco, California, Necar began her acting career in the theater at age 16 at the Edinburgh Fringe Festival in Scotland. She studied theater and dance on a performance scholarship from the University of California, Santa Barbara, where she graduated with degrees in literature and writing and soon thereafter returned to the stage in her Broadway debut opposite Robin Williams, as part of the original cast of the Tony Award-winning and Pulitzer Prize-nominated play “The Benegal Tiger at the Baghdad Zoo.” Necar currently resides in Los Angeles, and devotes her rare free time staying active (swimming, hiking, dancing, Pilates, yoga) with her rescue dogs, English bulldog, Charlie, and Chihuahua named Sylvie. Necar speaks four languages (French, German, Farsi, and English) and also serves as the cultural ambassador for the Levantine Center Organization.

Necar Zadegan is an exceptionally talented Television and film actress. Her acting credits include her roles in 24, Outlaw, and The Event, as well appearing in the films Elena Undone and Unthinkable. She is in conversation with Namita Nayyar, President Women Fitness. 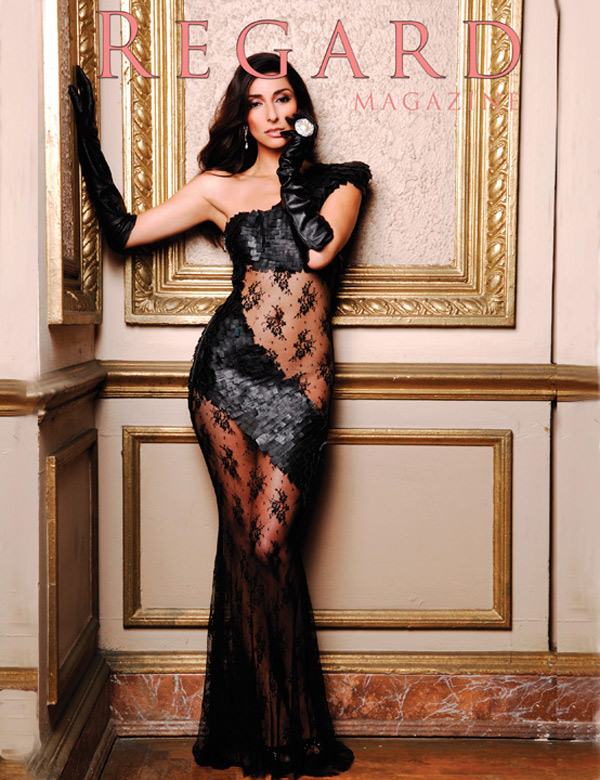 Ms. Namita Nayyar: You were born in Karlsruhe, Germany and raised in San Francisco, California, USA. You graduated from the University of California, Santa Barbara with a degree in Literature. You began your acting career in the theater at age of 16 at the Edinburgh Fringe Festival in Scotland. Later you amassed a number of television credits while portraying the recurring role as First Lady (and then President) Dalia Hassan on the eighth season of 24 this propelled your professional career to the height where you have been at the top of the world of acting and glamour. Tell us about your journey that took you to where you are now in the world of acting and modeling?