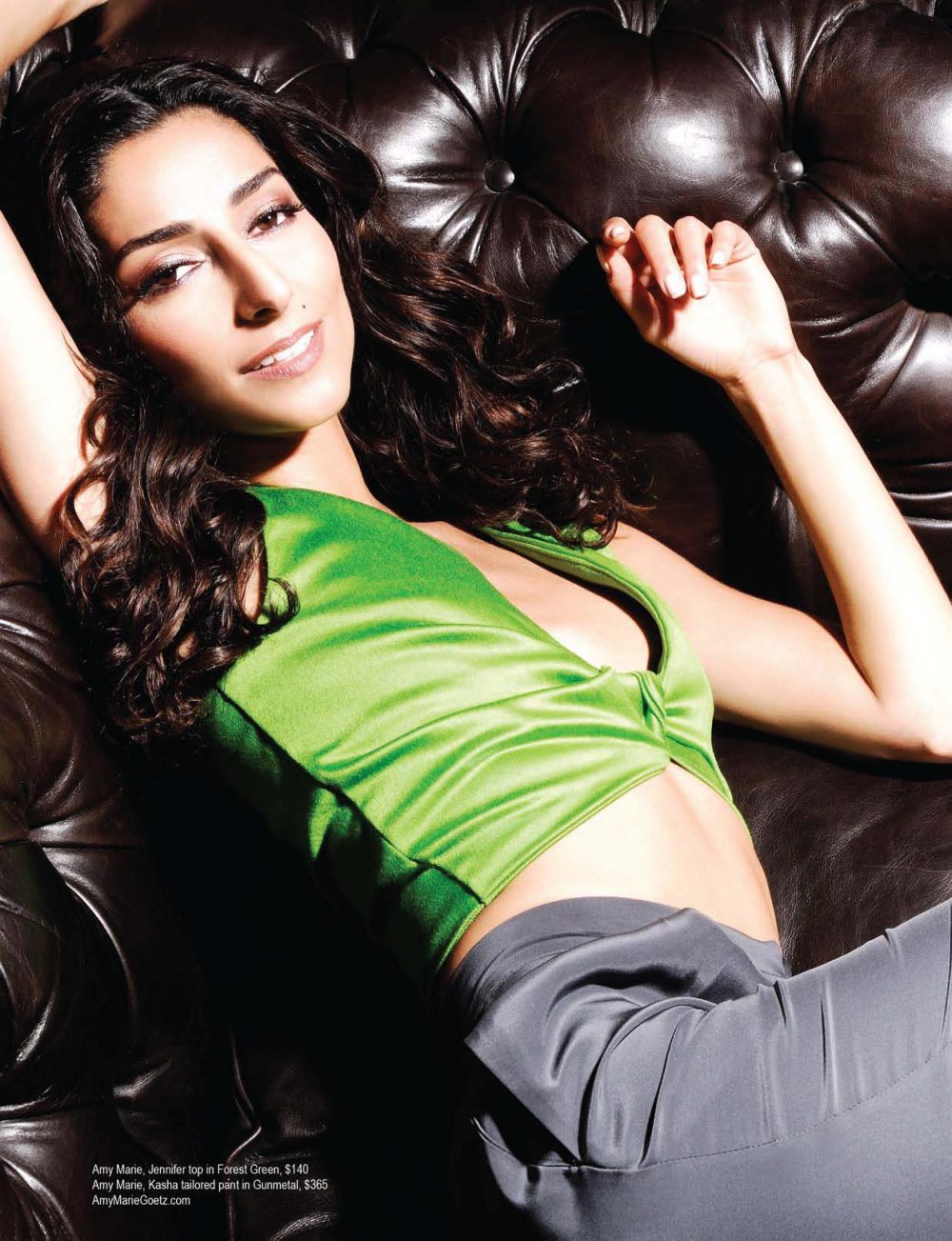 Ms. Namita Nayyar: Tell us more about your endeavor working in the television series, “Girlfriend’s Guide to Divorce” and also about season two of the show that is scheduled to return with new episodes in early December 2015?

Ms. Necar Zadegan: It’s very exciting to go into the second season with this show, I think it’s hit a cord with women in a very special way and it feels great to be a part of such a successful show. My character is a dynamic, self- made woman who has become the woman she always wanted to be. The show is a story about finding your way and yourself amidst, the pursuit of love and certainly, and my character finds a wrench in her well paved path when she suddenly finds herself in love with a recent divorcee.

In this season coming, she says yes to his proposal and wrestles with all kinds of things while she is planning for a wedding she never in a million years thought she ever would want. And I think the story raises a lot of questions about marriage as a whole and what it means for a modern woman and why it is really necessary or not. 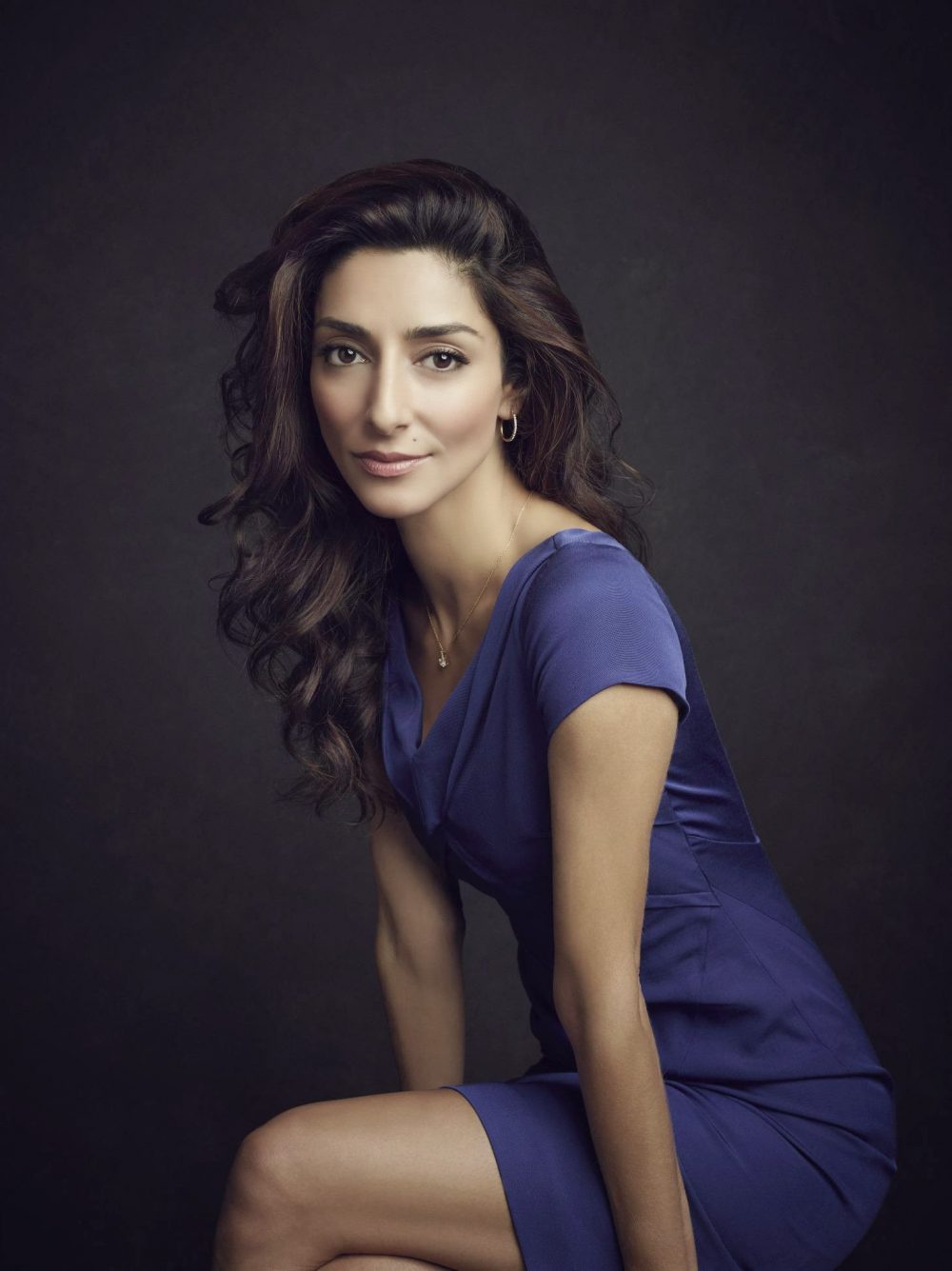 Ms. Namita Nayyar: Who has been your inspiration and motivation that led you to your success in the world of acting and modeling?

Ms. Necar Zadegan: That’s actually a very deep question, I don’t know if I can get into it all right here, but I think a career in the arts is something that finds you instead of the other way around. Then everything you are and everything that’s built you finds its way into your work and into the stories, sometimes even the ones you may not be initially that invested in because you have to find a way to make the story compelling and so you have to search even deeper to find out how to do that.

So my family is always a part of that. They have been my biggest fans and biggest supporters since the beginning of time and I am always inspired with them in my soul.

To know latest about Necar Zadegan check out on her social networks:

Women Fitness Team thanks Necar Zadegan for giving her valuable time for this interview and quenching the thirst of her fans to know more about her and made this interview happen.