The Omega 3 fatty acids are a type of polyunsaturated fatty acids. They are found in various foods, including fish, game, seeds, and plants. 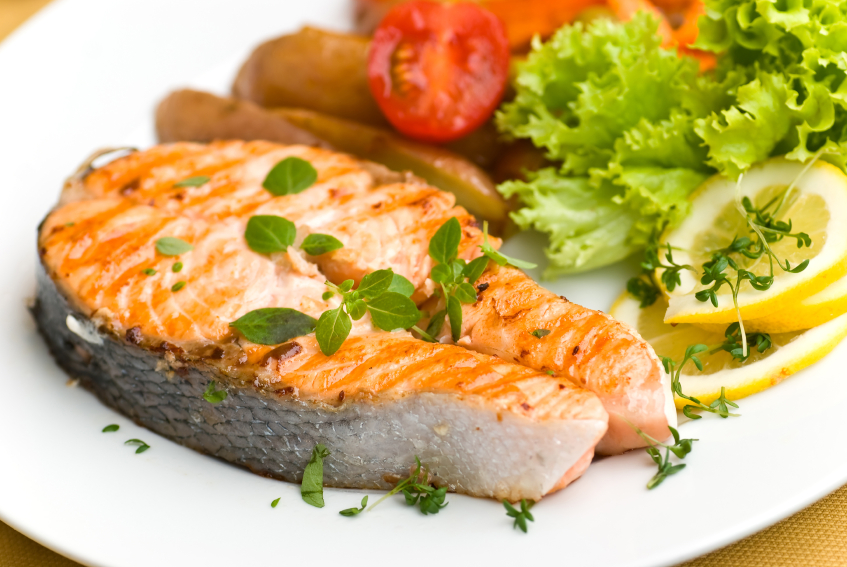 There are three main types of Omega 3 essential fatty acids. Your body can use all three of these Omega 3 fatty acids to help perform different functions.

Docosahexanoic Acid (DHA): DHA is especially important to your body, and is also found primarily in fish.

Alpha-Linolenic Acid (ALA): ALA is found mostly in seeds, vegetable oils, and leafy green vegetables. It is converted into EPA and then into DHA in your body.

Omega 3 is actually something that you should be including in your diet on a regular basis. Even when you are not pregnant, you should aim to get a fair bit of Omega 3 into your body.

During pregnancy, it is recommended that you get at least 250 mg of Omega 3 every day. However, Omega 3 oils are especially important during the final trimester. It is during this time that your baby uses Omega-3 to form approximately 70% of her brain system. She is also working on the rest of her nervous system.

Omega 3 actually plays a large role in the development and growth of your baby when it is in your uterus. Omega 3 helps to: 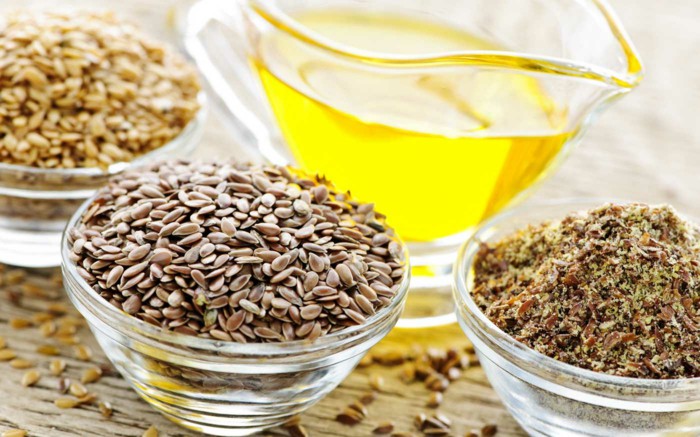 Taking Omega 3 fatty acids during pregnancy has also been proven to help you and your baby out in the long run. Recent studies were performed on infants who were exposed to adequate levels of Omega 3 while in the womb. These babies showed advanced attention spans and greater visual acuity than non-exposed children. Their development was also two months ahead of non-exposed children. Other Omega 3 benefits include:

Omega 3 is also necessary for your own pregnancy health and well-being. Omega 3 helps to:

Omega 3 is best found in fish and fish oil products. High levels of Omega 3 are found in:

However, it is important to keep in mind that fish can be contaminated with mercury and PCBs, so make sure that you choose safe types of fish.

Omega 3 can also be found in non-aquatic sources. Good choices include: 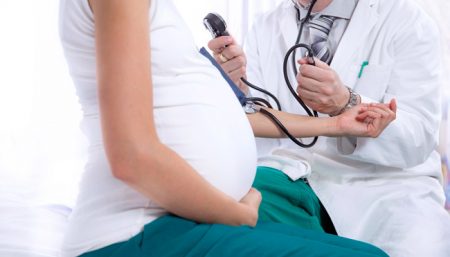 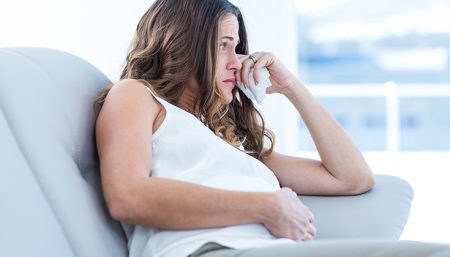 Perinatal Depression: Having Little Interest Or Pleasure.
Health During Pregnancy 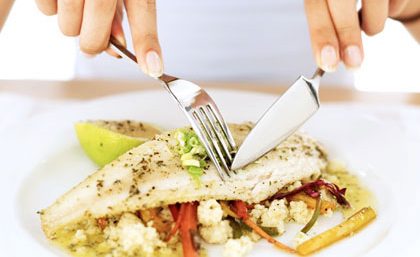 Fish To Avoid During Childbearing Years
Getting Back to Normal 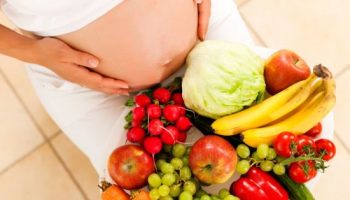 Micronutrients During Pregnancy And Lactation