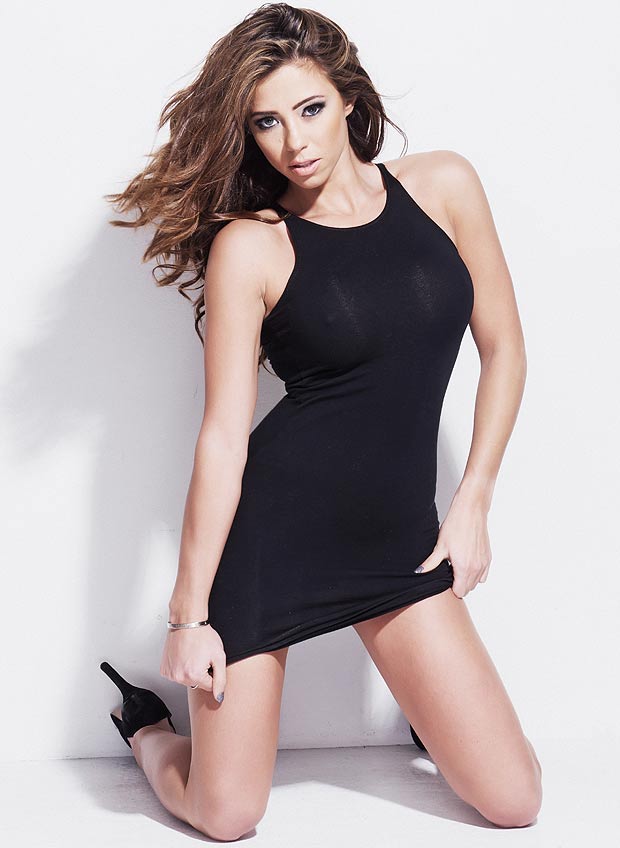 Pascal Craymer is a British model and Miss England finalist. She began her modelling career in Spain, aged 18, before moving back to the UK. She is the face of Vivarini swimwear, 2010 and Nikki Beach, Marbella, and have featured in numerous music videos, magazines and photoshoots.

Modelling has seen her travel the breadth of Europe, to venues including Amsterdam, Paris and Palma, Majorca. She was nominated for Miss England after being crowned Miss Southend-on-sea, 2010. She was born in Leigh-on-sea, Essex but lived in the United States and Spain for many years before returning to her hometown.

As well as in modelling, she excelled in gymnastics from an early age. Having taken up the discipline at just six-years-old, She went on to become British champion by the time she was 10. She was unbeaten at both county and regional levels and competed for Great Britain as a 14-year-old. She most enjoy listening to music, reading and spending time with her family. She also love animals, especially dogs, and she is a vegetarian. 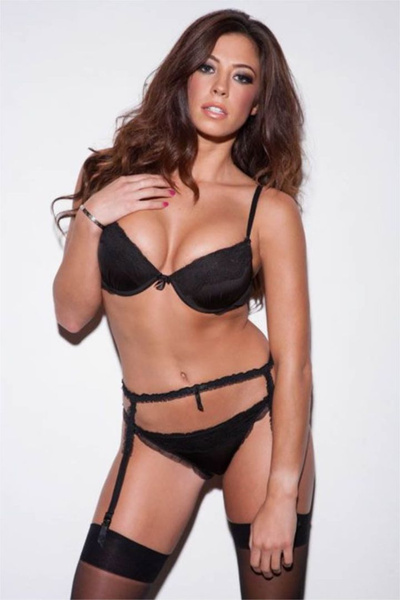 Ms. Namita Nayyar: You have been a young achiever. You excelled in gymnastics at six years of age and then went on to become a British champion at the age of 10 years. and competed for Great Britain when you were 14-year of age. You in 2013 have been featured in TV’s hit series The Only Way Is Essex. This propelled your career in acting and in reality TV to the height where you have been at the top of the world in television and modeling. Tell us something about this fairy tale journey?

Ms. Pascal Craymer: I started my gymnastics career at the age of six in the United States where I was living at that time. I went for a play session and that’s where the coaches realised I had a natural talent for the sport and asked me to join the team. My mum was surprisingly shocked and that’s where it all started for me. I went on to training up to 42 hours a week and it became my whole life.

I returned to the UK at the age of nine and continued to train which resulted in winning the British championships at the age of 10 and my first international at the age of 14. Competing for my country was an absolute dream. Unfortunately a knee injury cut my career shorter than I expected. Gymnastics was my whole life and when I drastically injured my knee my life felt over. I was lost. I moved to Spain where I lived for 8 years and that’s where the 2nd biggest chapter in my career started. That’s where I got introduced to the modelling industry.

I have been truly blessed with my career. I feel like I’ve been giving two lifes. One I trained for and one I never dreamt was possible.