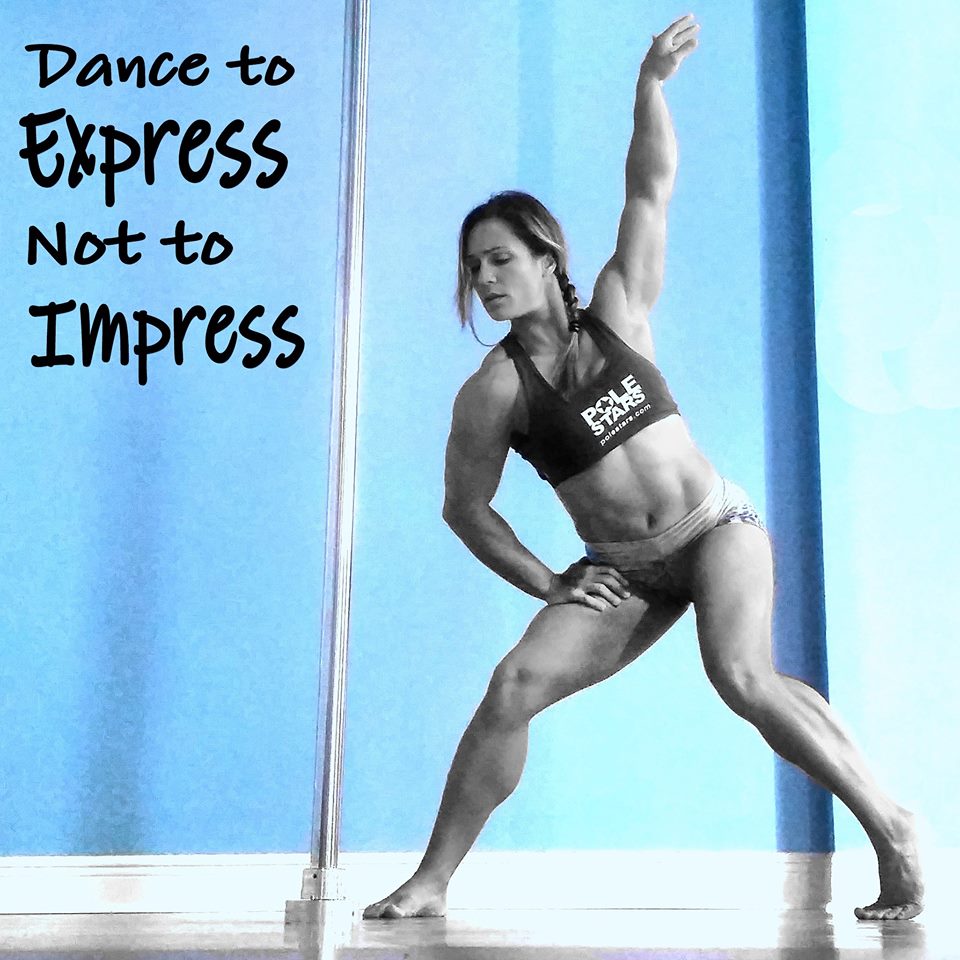 Advice and motivational words to the inspiring and budding pole dancing girls who all are your fans, they shall like to know from you, what they should do for their climb to ladder of success in field of pole dancing ?

I have a saying that keeps me motivated : If it was easy, everyone could do it. I believe the main thing is knowing what you want and sticking to it. If you want to do a good performance, you will have to give up lots of things like, changing free time, for practice time; not going out with your friends to drink as much as you used to; choosing chicken breast and vegetables instead of pizza… But I swear it is worth it!

Those two competitions were like a dream to me. I honestly went to the nationals in 2009 just to be part of it, after all I had been training for only 4 months. But I really pushed myself to do the best I could. I could hardly believe when they called my name in first place!

So that meant I was going to represent Brazil in the South American competition, only a month away! This competition was my first international one and one of the rules was to use the spinning pole, which I had never even seen before! So there I went… I couldn’t even climb the spinning pole at first, but I believe in “pole magic” where if u set your mind to a move with enough determination, you will get it. After winning that competition I started believing in my potential and begun to take it even more seriously.

Rafaela Montanaro on WomenFitness: I really like the idea of the website, bringing information and motivation for all women out there! And if you are bored with traditional workouts, give pole fitness a chance, it does wonders!!! 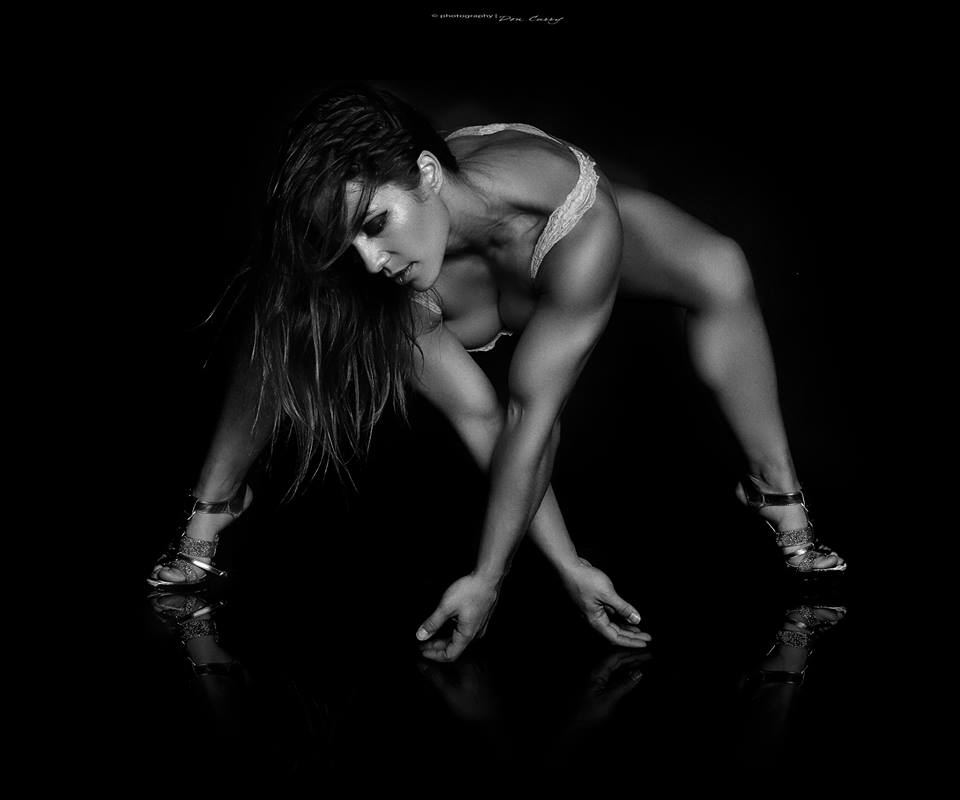 During 2011 you won the titles of National Champion in the category of World Cup Pole and Vice Champion in the international category. After a period away by injury, you returned to training and won the title of champion in the category bi-FIT International Pole Championship 2012 in Hong Kong, and Bi-South American championship in Argentina. How you were able to overcome such a physical injury/setback and what advice you can give to fellow sports person in a similar situation?

That injury was really tough… but after all it was good to be away for some time. I compared it to a warrior polishing the sword, preparing for battle.

When I found out that I was qualified for the finals of IPC I had my arm mobilized, and I was only allowed to touch the pole February 1st of 2012; the competition was march 15th! So this meant I had only 45 days to get back in shape and put together a world class performance. I used all the motivation I had stocked up from 4 month away to train the hardest I have ever trained! I would train for over 8 hours a day! But like I said, it always pays off!