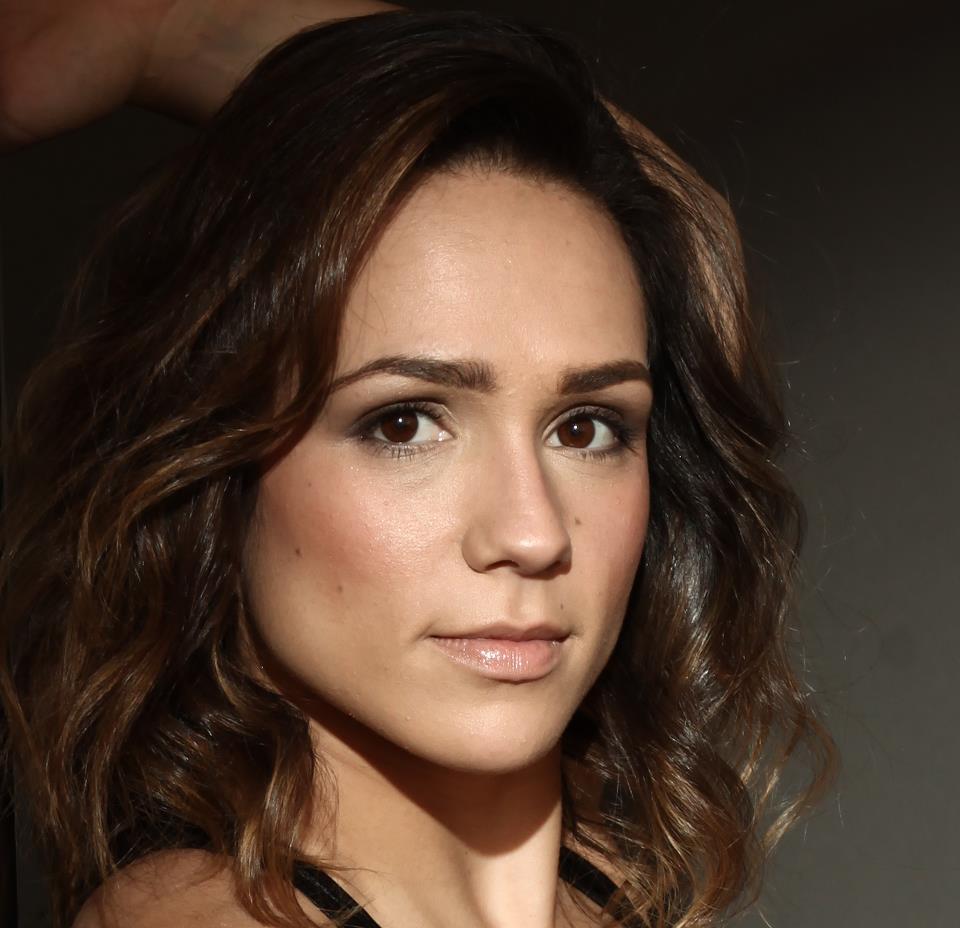 Rafaela Montanaro is current world champion of bi-Category FIT Pole Dance, is known worldwide for her incredible performances that balance strength, flexibility and diversity, playing different characters and different dance rhythms from classic to rock’n roll. It is the Brazilian with the highest international recognition who has taught and performed in many countries.

Rafaela conducts performances of Pole Dance Stops Hands, Shows Dance and Aerial Dance. Rafaela Montanaro began her career at 3 years old when she began her practice in gymnastics . Also learned jazz , classical ballet and modern and ballroom dancing. At sixteen, after attending a Cirque Du Soleil, decided to start with the circus career and was approved at the renowned École Nationale des Arts du Cirque in Rosny-sous-bois, France. Attended during the year and a half, and but due to family problems could not end until the fourth year.

When she returned to Brazil, Rafaela she evolved and specialized as an athlete and teacher fundamentals, so she decided to take the Physical Education at the university. In the same period practiced Kung-fu Wushu, and member of the Brazilian national team in 2006. 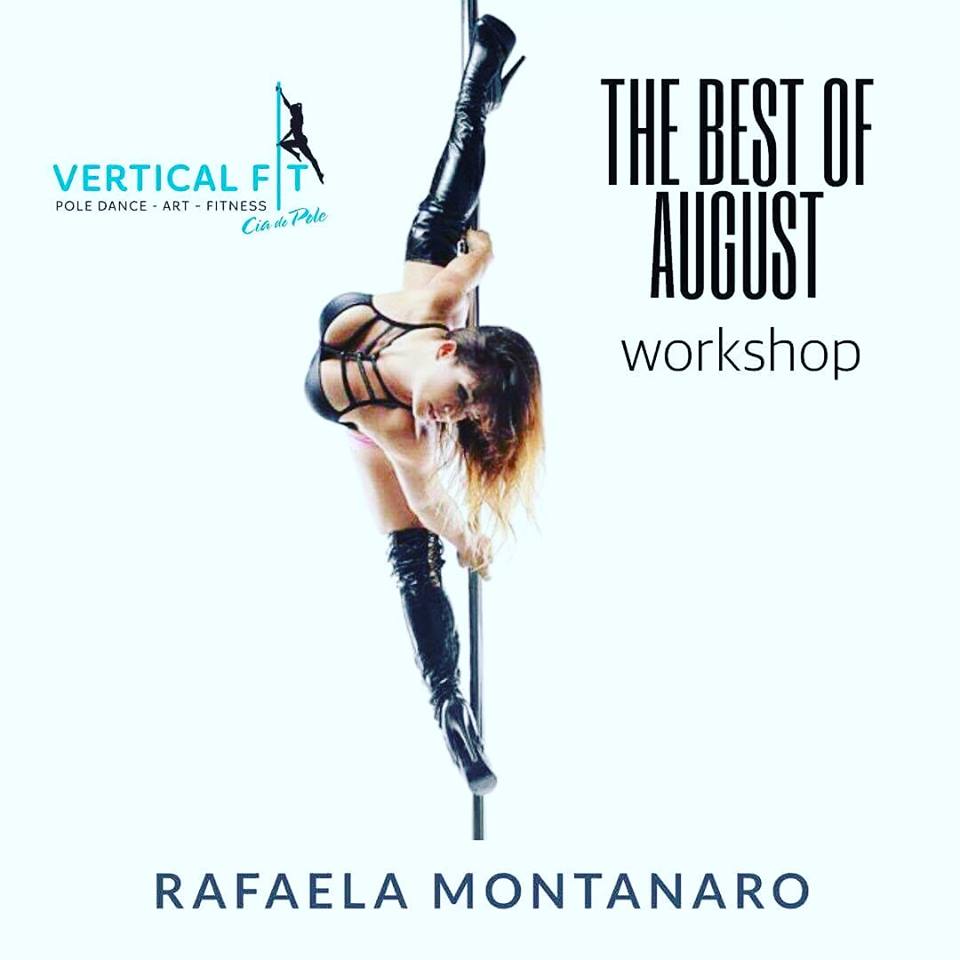 She began her career as a Pole Dancer in May 2009, won the titles of Champion Brazilian and South American with only 5 months of training. Undoubtedly, Pole Dance was to her love at first sight. The following year Rafaela started her career as a teacher of the sport and increased her daily workouts, winning 3 titles in major championships worldwide category, won the “Pole Tricks” award – given to the best athlete who performs stunts – and also the third at Miss Pole Dance World 2010 in Switzerland; was also a champion in the category FIT International Pole Championship 2010 in Tokyo.

Rafaela believes that winning is possible for everyone, provided there is commitment to the activity, focus and determination. To compete and be always progressing, she trains every day for long periods and enhances her daily load on with other aerobic activities and always perfecting the dance. To Rafaela, being an athlete is not only a physical condition, but also a psychological condition.