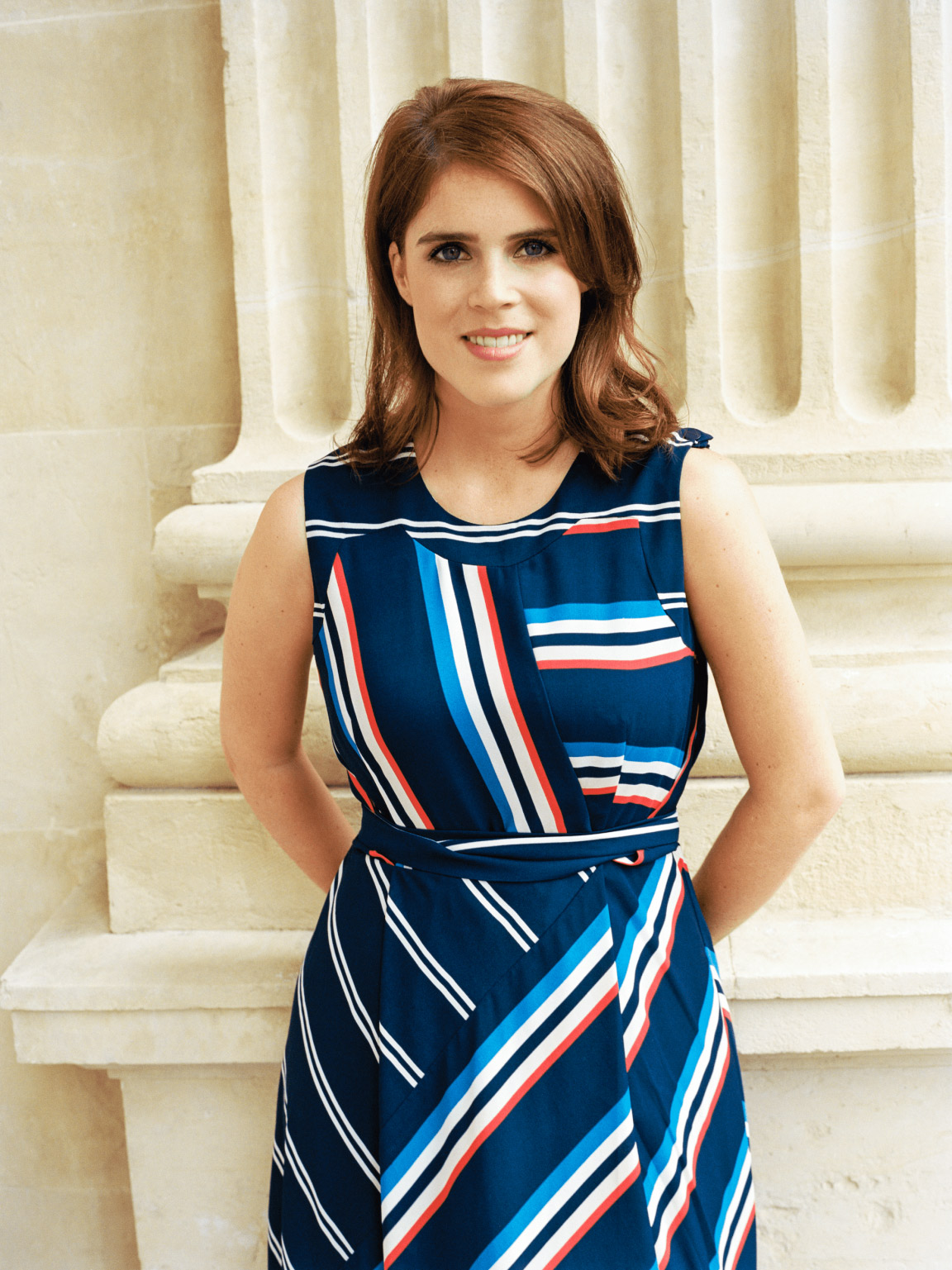 Princess Beatrice, the daughter of Sarah Ferguson Duchess of York, has always had issues with her weight but they seem a matter of the past now. Beatrice made an appearance over the weekend, looking slimmer than ever.

Back in 2008, the Daily Mail says, Bea was photographed on the beach in vacation, in a two-piece swimsuit that did nothing for her curvy figure.

As is usually the case, the pictures went online minutes later – and they prompted the kind of comments no woman would ever want to hear about herself.

It was the motivation she needed to overhaul her life and, of course, it shows, the British tab also points out, because she’s now slimmer and more gorgeous than ever.

Apparently, it’s all down to a diet based heavily on fruit, vegetables and plenty of water.

“The 22-year-old, who has struggled with her weight in the past, turned more than a few heads this weekend with her incredibly svelte  figure, which appears to have shrunk further than ever,” the Mail writes.

“Beatrice, who shed 1st before last year’s London Marathon, showed off her even slimmer frame as she attended a polo event at Cowdray Park in West Sussex wearing a short blue belted cocktail dress,” says the publication.

It even goes on to stress that Beatrice seems an entirely different person from the woman she was two years ago, though even then she was thin, as compared to the year before that.

Speaking of the 2008 pictures that got her to realize it was time for a change, Princess Beatrice said at the time that it was not so much that she was heavier that bothered her, but how this impacted her body confidence.

“It was such an unflattering bikini and I’ve got one that’s so much nicer, so I could have kicked myself for wearing it. I thought people were a bit mean, although I know it comes with the territory,” she said back then, as per the same tab.

“The trouble is, I don’t have much confidence so it can be quite upsetting,” she added.

Hopefully, her body image and confidence have also improved with the new, slimmer figure.

Her secret of stunning figure and beauty, regular exercise routine & running and in diet ‘lots of water and plenty of fruit and vegetables.’