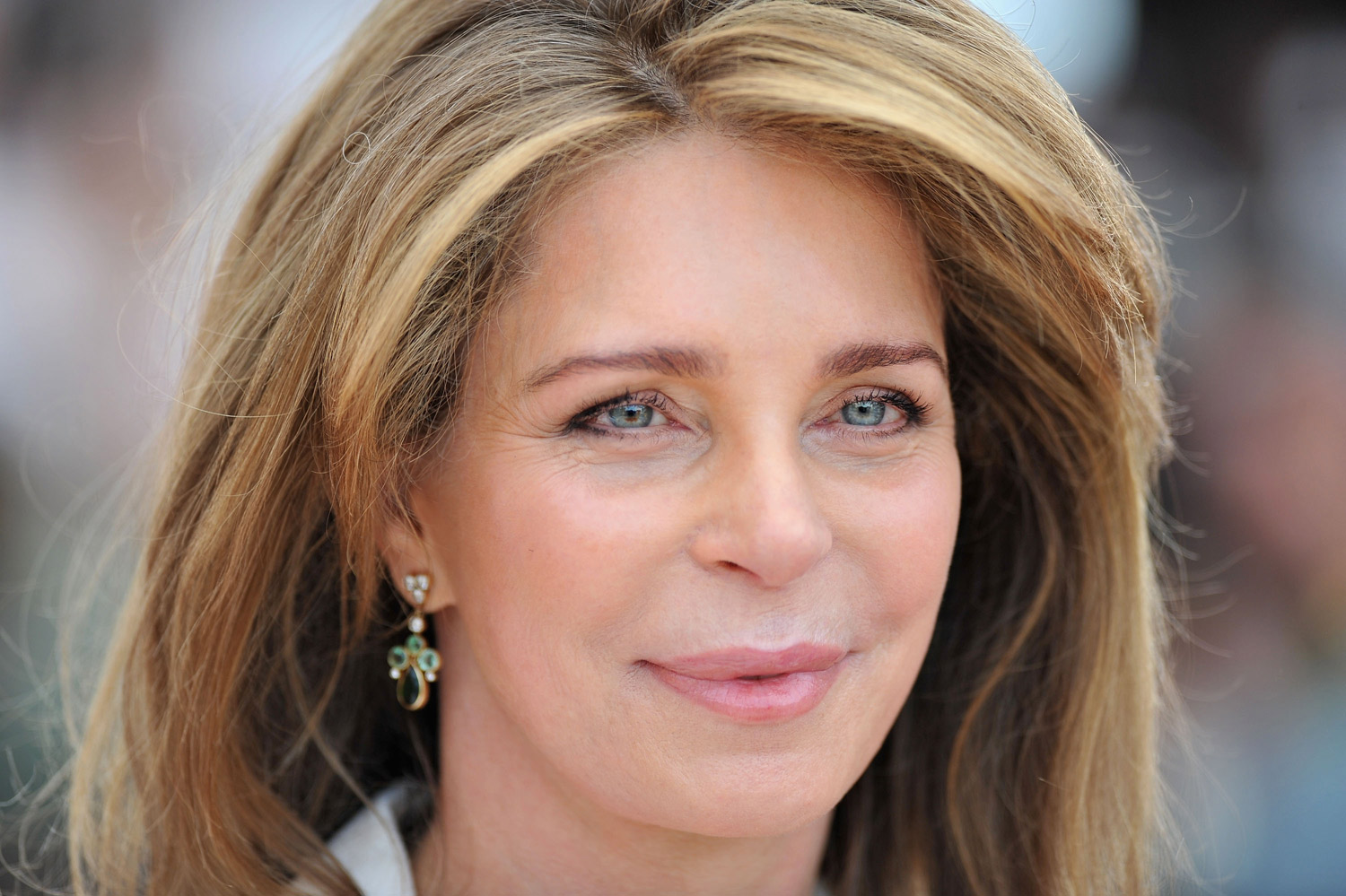 A United States citizen by birth, and of Syrian, English, and Swedish descent, she acquired Jordanian citizenship and renounced her American citizenship at the time of her marriage.

She has published two books: Hussein of Jordan and Leap of Faith: Memoirs of an Unexpected Life ,a New York Times best seller published in 15 languages.

Queen Noor diet includes exotic fruits and herbs as is evident from the gardener, Amanda Hill, claims that the Queen requested that she grow mangoes and avocados at her Berkshire estate.

Mrs Hill also claims she was called once to know the names of herbs, according to the Daily Mail.  Suza Scalora an author of book “The Fairies” says this about her, at a dinner hosted by Her Majesty Queen Noor, which included many accomplished Jordanians in a variety of professions. Standing in a lovely flowing white kaftan on the patio, Her Majesty Queen Noor appeared as if she had a light surrounding her, embodying grace and beauty. Interestingly, her late husband, His Majesty King Hussein, gave her the name Noor al Hussein, which means Light of Hussein.

The secret of her beauty, the poise, the stunning looks and having a healthy and fit life is because of her diet including exotic fruits like mango & avocados and herbs.