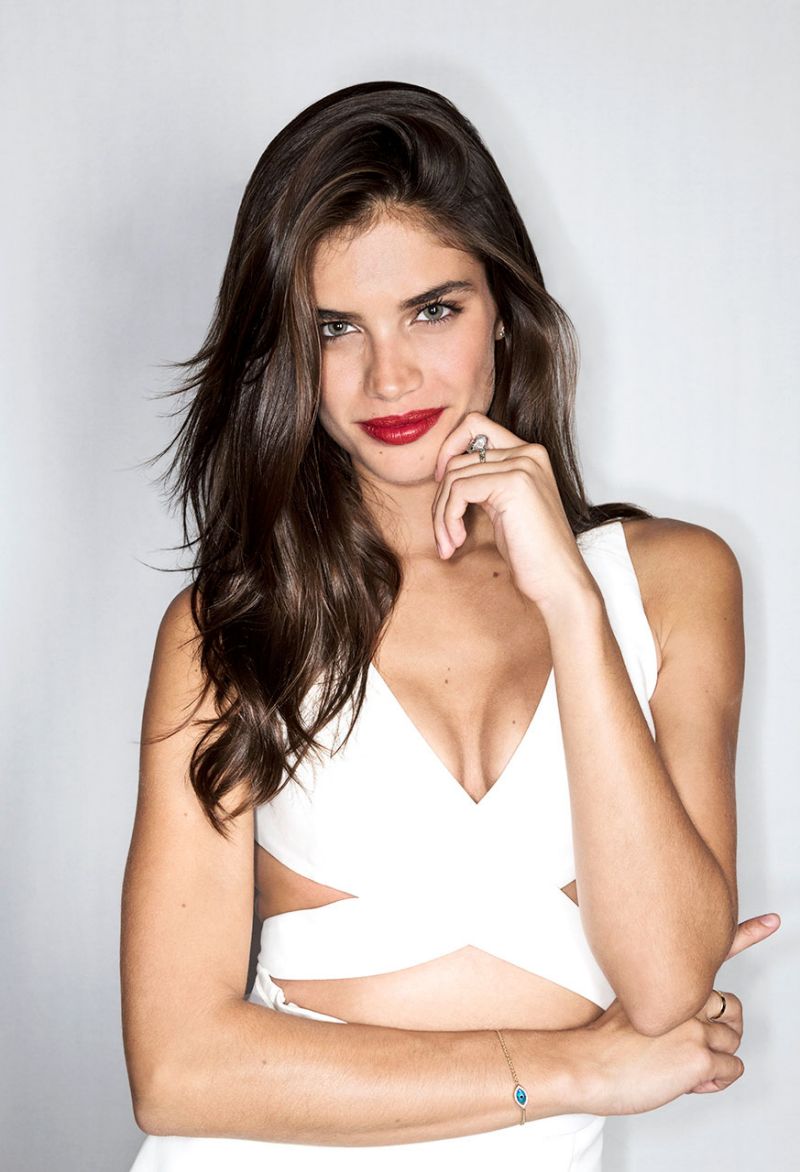 Sara Sampaio is a Portuguese model best known for being a Victoria’s Secret Angel and working for Calzedonia, as well as her appearance in the 2014 Sports Illustrated Swimsuit Issue, a first for a Portuguese supermodel, for which she won Rookie of the Year. She has appeared in magazines such as GQ, Elle, Vogue, Glamour and Sports Illustrated. She has won the Portuguese Golden Globes in 2011, 2012, 2014, 2015 and 2016 for Best Female Model.

It was Sara’s dream to work for Victoria’s Secret, which was realized in 2013 and in 2015, she was chosen as one of the newest angels for the 2015 runway. She graced the stage of the Fashion Show this year too looking absolutely stunning. 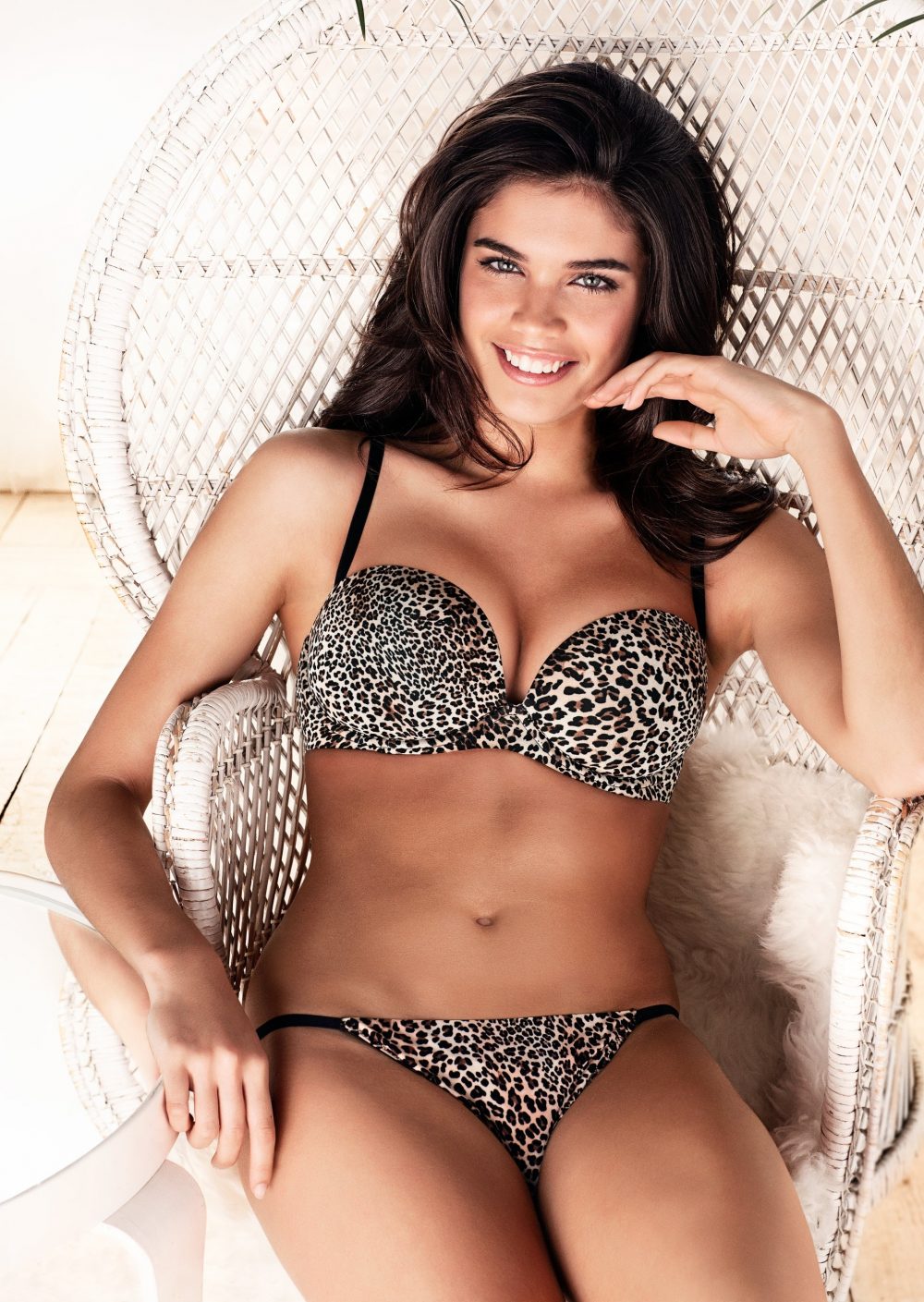 Sara Sampaio, a stunning and highly accomplished Supermodel walks us through her incredible professional journey in an exclusive interview with Namita Nayyar, President Women Fitness.