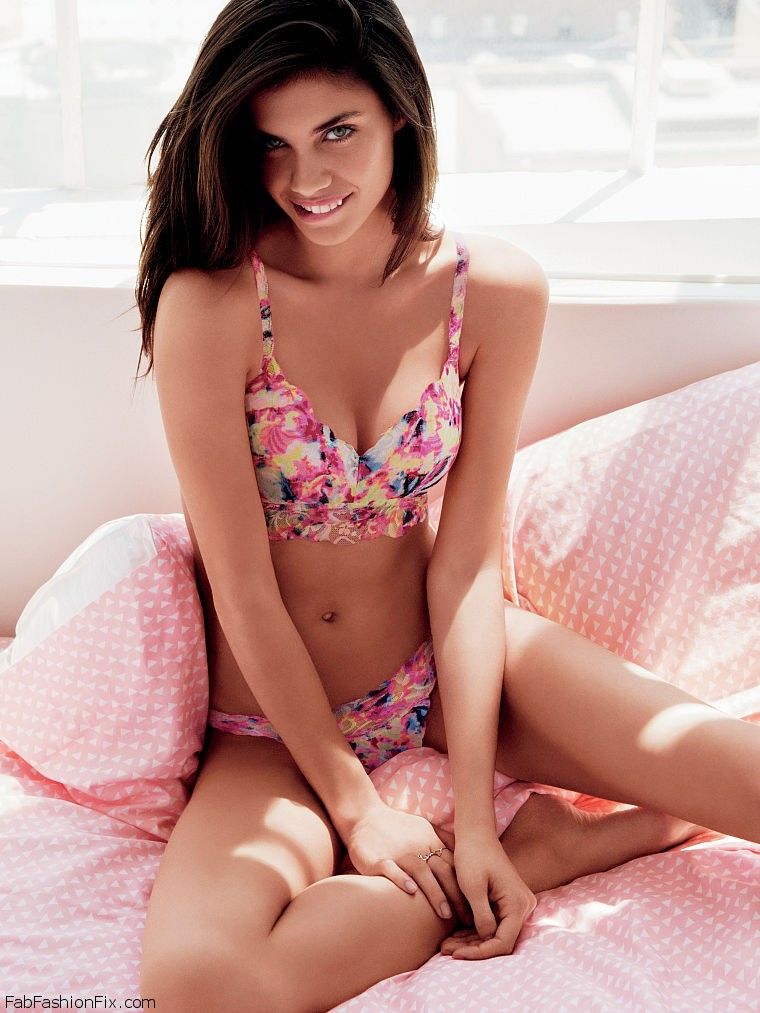 At the age of 16, you won a hair modelling contest in Portugal called Cabelos Pantene 2007. It was your dream to work for Victoria’s Secret, which was realized in 2013. Walk us through your incredible modelling journey so far.

It’s funny to think about my journey, because a lot of people think it all happened very fast, but quite the contrary. I started modeling when I was 16, and was still in school so I was only modeling part time in Portugal. I decided to give modeling a try full time at 19 while I was still at the university studying math. My International career started in London when I booked my first big job, the commercial for AXE body spray.  After that I went to Paris, but when I moved to the USA that is when my career really took off.  I did a catalog shoot for Victoria’s Secret and booked Calzedonia, which I was the face of for 4 years. Even though I was shooting catalog for Victoria’s Secret it still took me three tries to get the Victoria’s Secret fashion show and almost 4 years to become an angel.

Commercially, I was doing very well, but I always wanted to do runway and high fashion campaigns. That was the hardest to get because I’m not as tall as the runway girls. Only this year I had a full fashion week season where I walked 19 shows and now I’m shooting for magazines and brands that I’ve always dreamed of. It’s been a 9 year process and it’s been tough, but I’m not the one to give up and I never shy away from challenges. 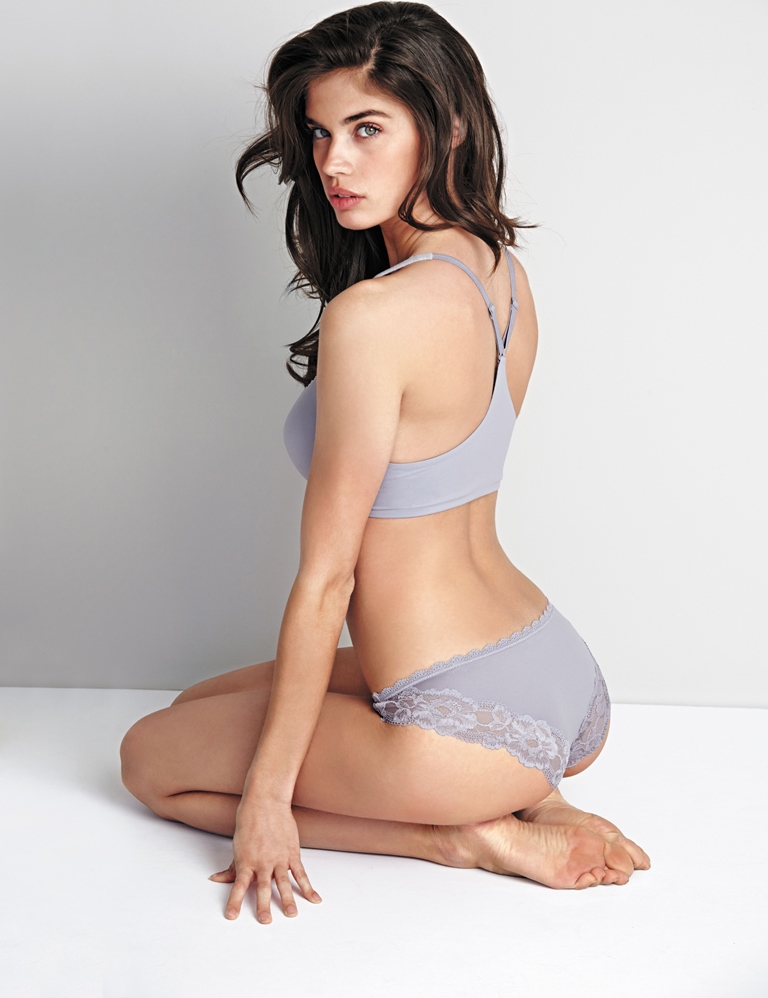 You are a world leading media personality, fashion model and a brand ambassador. How do you manage such a remarkable multi-dimensional lifestyle?

Ahh thank you, your words not mine. 🙂 I think nowadays with social media you get to be more than just a pretty face and for me that’s so much more fun. I love to be a spokesperson for brands because I have so much to say and I love having the platform to do so.

I think as long as you stay true to yourself and work hard, you can build your own brand and that’s what I’m trying to do. My interests go much further than just modeling and there is so much that I want to create and explore.