Dubbed “the next big thing” by People Magazine, teen songstress Skylar Stecker is quickly proving the title true. As the youngest artist signed to Cherrytree Records (which developed Lady Gaga and Ellie Goulding), Stecker has already hit #1 on the Billboard dance chart — twice, raked in over 28 million views on YouTube, and has even performed on the Today Show as Elvis Duran’s “Rising Artist of the Month.”

Now fresh off a summer radio tour with artists like Miley Cyrus and Fifth Harmony, Stecker has released her most mature single to date, “Blame” and a spectacular holiday song “This Year”. The bold new dance track shows a more grown-up side of Skylar and perfectly reflects her evolution as an artist. Her full length album is due out in February 2018.

Lets hear more from the popstar sensation herself in an exclusive interview with Women Fitness.

Your career began to take shape when you performed at the 2012 International Modeling & Talent Association Awards in Los Angeles where you were awarded the best singer and most sought after talent. Since then you have been performing extremely well. Walk us through your spectacular journey and tell us how it all began? 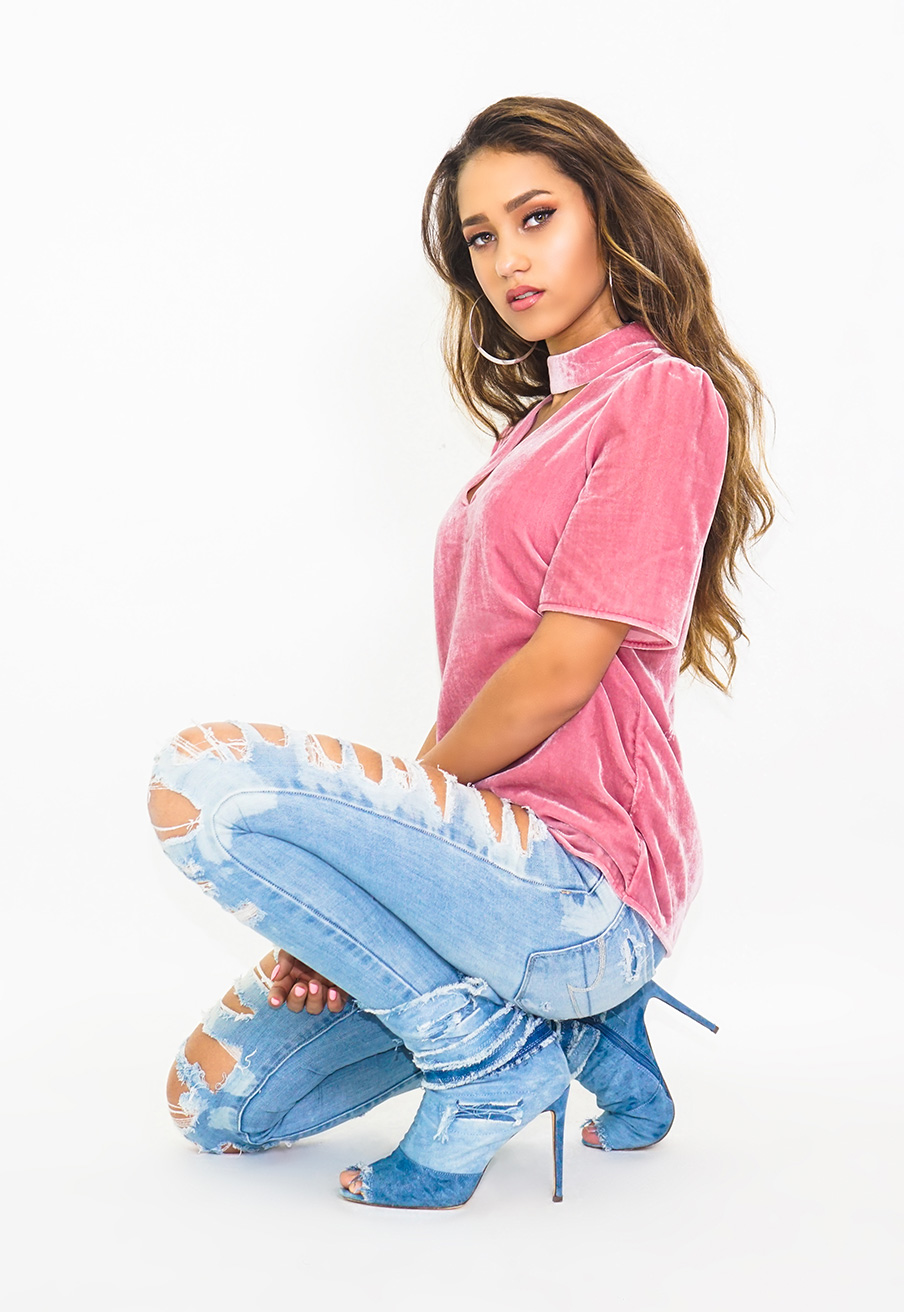 My journey began quite a bit differently then most. When I was 9 years old, I signed myself up for a school talent show to play the piano. They already had too many piano players so they asked me to sing instead. A week later, I performed it in front of my school and instantly knew this was what I wanted to do for the rest of my life. From there, I started doing national anthems anywhere and everywhere I could and by the time I was 10 I was performing for the Clippers, Lakers, Packers…to name a few. Then I began writing my own music from my piano, went into a studio in Wisconsin and recorded a bunch of original material. I pleaded with my parents to move to LA, hoping to gain more opportunities and exposure. Eventually, my persistence and hard work paid off! Since moving to California, I have continued to release original music, toured all over the US and have continued to grow as an artist and as a person. I am so grateful for all the amazing experiences I have had thus far. I haven’t even begun to scratch the surface yet on what I want to accomplish and am so excited for what the future holds. 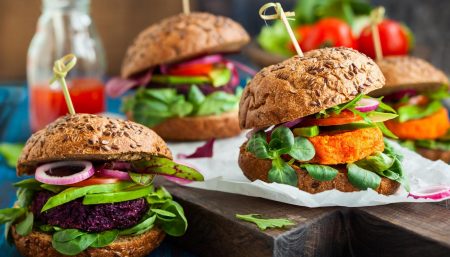 The Vegan Food List: 19 Foods You Must Try Out