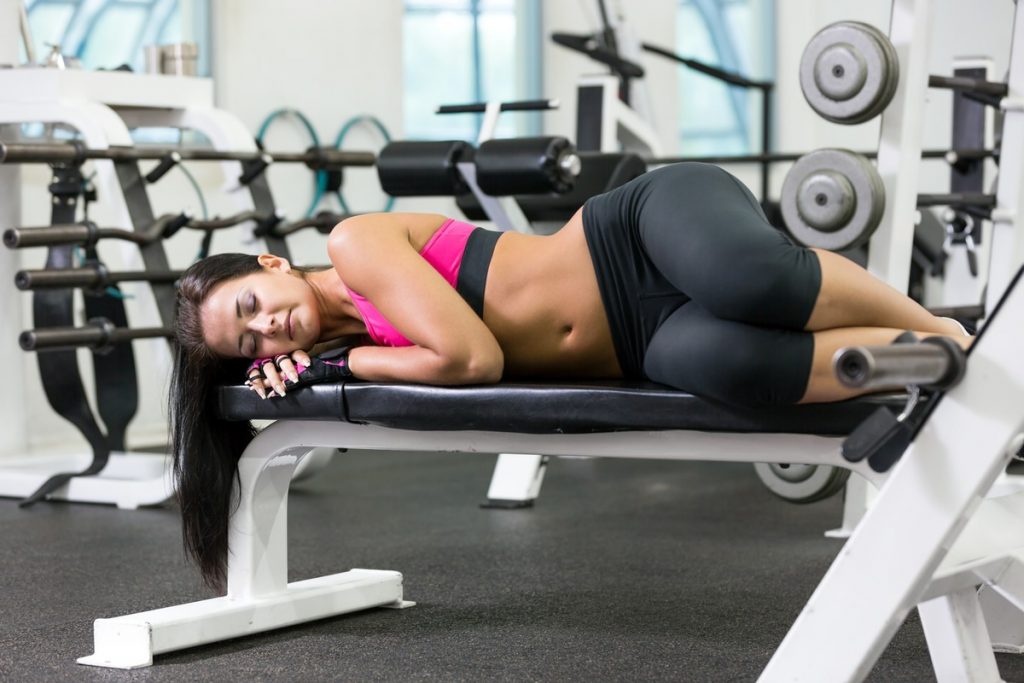 When we deprive ourselves of sleep, there is a delicate cycle that we disrupt.

Phase One: Phase one begins as soon as the sun sets, when the pineal gland starts to release melatonin, a hormone released in the absence of light and responsible for making us sleepy. When you lay down in your bed at this time, your muscles relax, heart rate and breathing slow down, and body temperature drops. The brain also relaxes but still remains alert. If you could look at the wave patterns being generated by the brain, you would see a change from the rapid beta waves of daytime to slower alpha waves. When the alpha waves disappear, replaced by theta waves, the sleeper has tumbled into the sensory void called stage one sleep. In this stage, the sleeper is unable to sense anything. 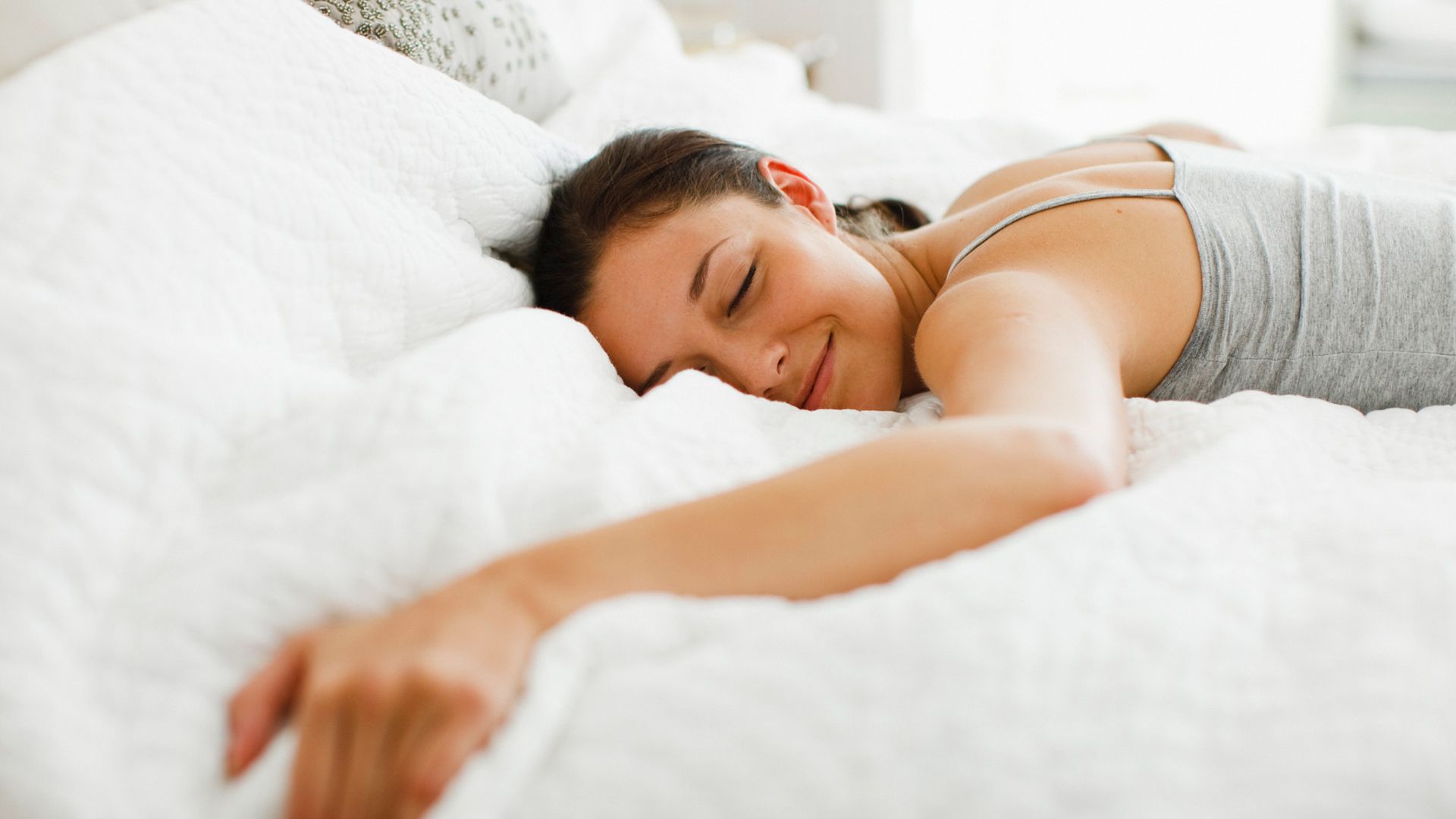 Phase two: Phase two occurs a moment after phase one and in this stage the sleeper lays still for about 10 to 15 minutes.

Phase Four: With a maximum of 15 minutes spent within the phase three cycle, the sleeper then falls into yet another relaxed stage called phase four, lasting a half hour or so. In stage four, the eyes move back and forth very quickly in what’s called rapid eye movement, or REM. This is the point at which the first dream occurs. After this dream has ended, the sleeper goes back to phase two and starts the whole process over again. These processes repeat themselves about five times during the night. 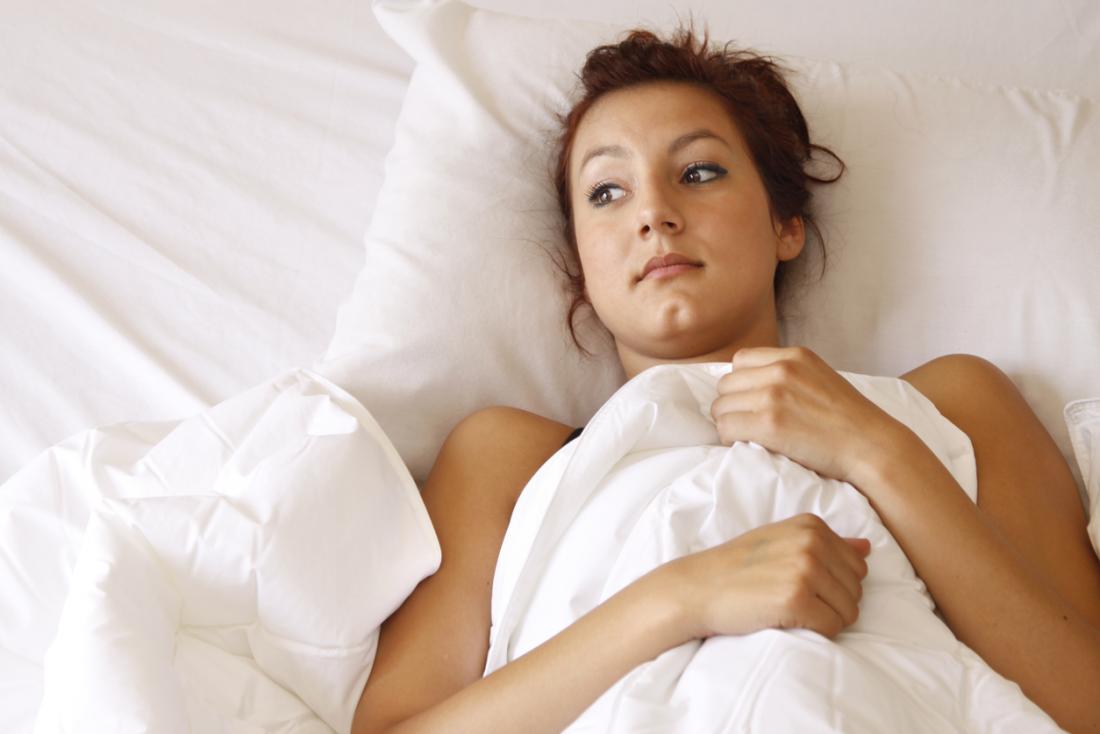 The following are the maladies that according to research can be the result of consistent sleep deprivation:

Impaired glucose tolerance: Without sleep, the central nervous system becomes more active, inhibiting the pancreas from producing adequate insulin, the hormone the body needs to digest, glucose. “In healthy young men with no risk factor, in one week, we had them in a pre-diabetic state,” says researchers Van Cauter when referring to a study that he conducted on the effects of sleep deprivation.

Possible link to obesity: This is due to the fact that much of people’s growth hormone is secreted during the first round of deep sleep. As both men and women age, they naturally spend less time in deep sleep, which reduces growth hormone secretion. Lack of sleep at a younger age, however, could drive down growth hormone prematurely, accelerating the fat-gaining process. In addition, there is also research that indicates a lowering of the hormone testosterone as well as fat gain and muscle loss. 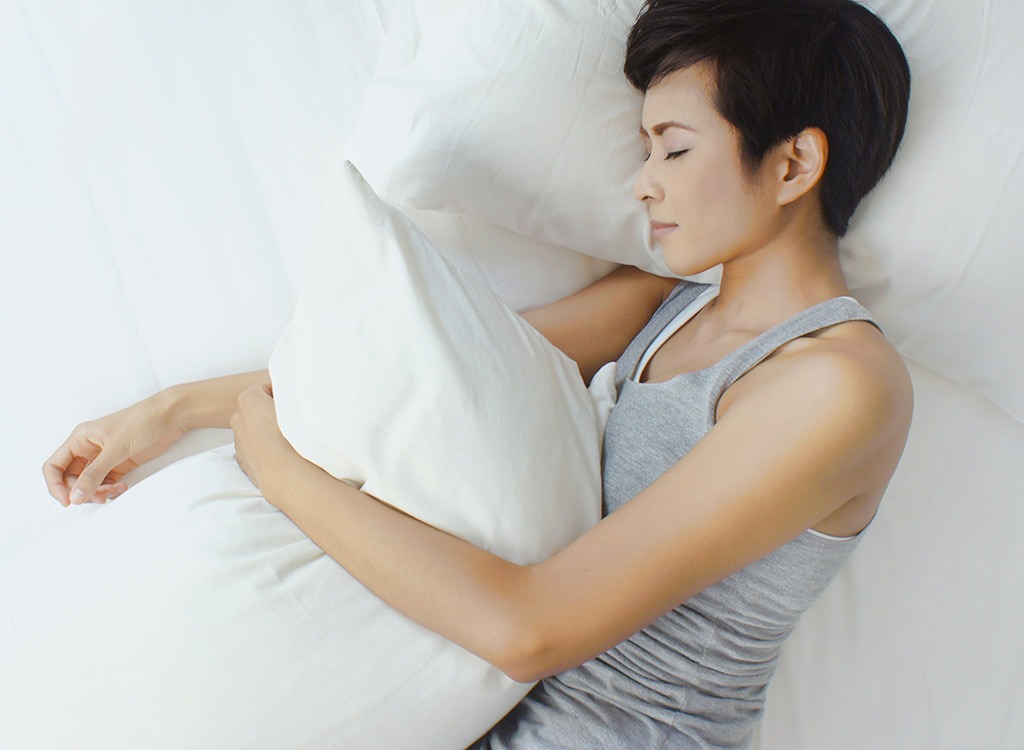 Increased carbohydrate cravings: Sleep deprivation negatively affects the production of a hormone called Leptin. This hormone is responsible for telling the body when it is full. However, with decreased production of this hormone, your body will crave calories (especially in the form of carbs) even though its requirements have been met. Not a good situation to be in for a dieter.

Increased risk of breast cancer: Richard Stevens, a cancer researcher at the University of Connecticut Health Center, has speculated that there might be a connection between breast cancer and hormone cycles disrupted by late-night light. Melatonin, primarily secreted at night, may trigger a reduction in the body’s production of eatrogen. But light interferes with melatonin release (recall that the hormone is secreted in response to a lack of light), allowing estrogen levels to rise. Too much estrogen is known to promote the growth of breast cancers.

Decreased alertness and ability to focus: A recent study showed that people who were awake for blood-alcohol level of .08 percent – legally drunk in some states. 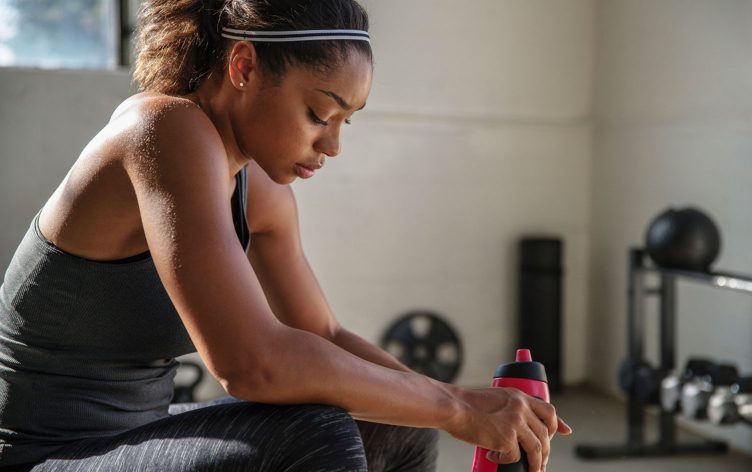 Hardening of the arteries: Some studies suggest that the stress imposed on the body due to lack of sleep causes a very sharp rise in cortisol levels. Such an imbalance can lead to hardening of the arteries, increasing the risk of heart attacks. In addition, we also know that very high cortisol levels lead to muscle loss, increased fat storage, loss of bone mass,depression, hypertension, insulin resistance (the cells in the body lose the ability to accept insulin), and lower growth hormone and testosterone production.

Depression and irritability: Lack of sleep also causes depletion of neurotransmitters in the brain that are in charge of regulating mood. Because of this, sleep deprived people have a “shorter fuse” and also tend to get depressed more easily.

You need 7-9 hours of sleep each night (8 being the ideal) in order for your body to run efficiently. Deprive your body of sleep and you’ll have lousy fat lossand hinder your body’s ability to increase lean muscle tone. Without enough sleep the body stops producing anabolic hormones (muscle producing/fat burning hormones; e.g. testosterone and growth hormone) and starts increasing the production of catabolic hormones (muscle destroying/fat depositing hormones; e.g. cortisol). So, to make matters worst, you’ll also lose muscle, which lowers your metabolism. In addition, you will lack the energy and focus to get through your workouts, which will surely lead to overtraining. To top it off, research indicates that lack of sleep creates cravings and binges in addition to hardening of the arteries, which leads to heart attacks.

In short,: turn off the TV, relax and hit the sack! 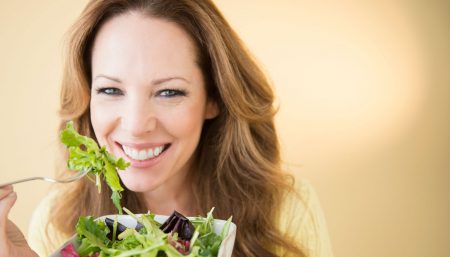 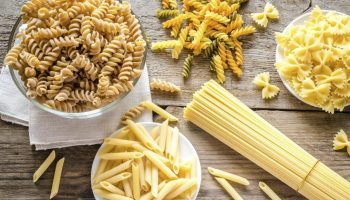 Carbohydrates: Do They Cause Weight Gain?
Weight Loss 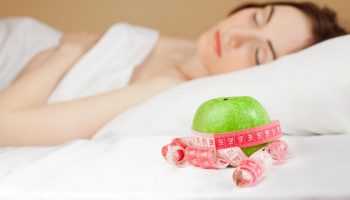 Sleeping Off The Pounds 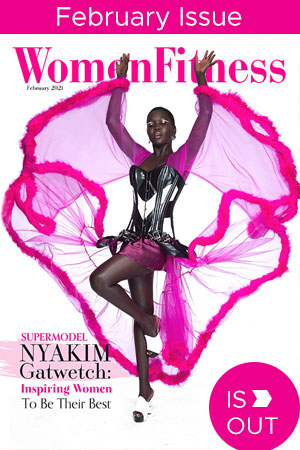