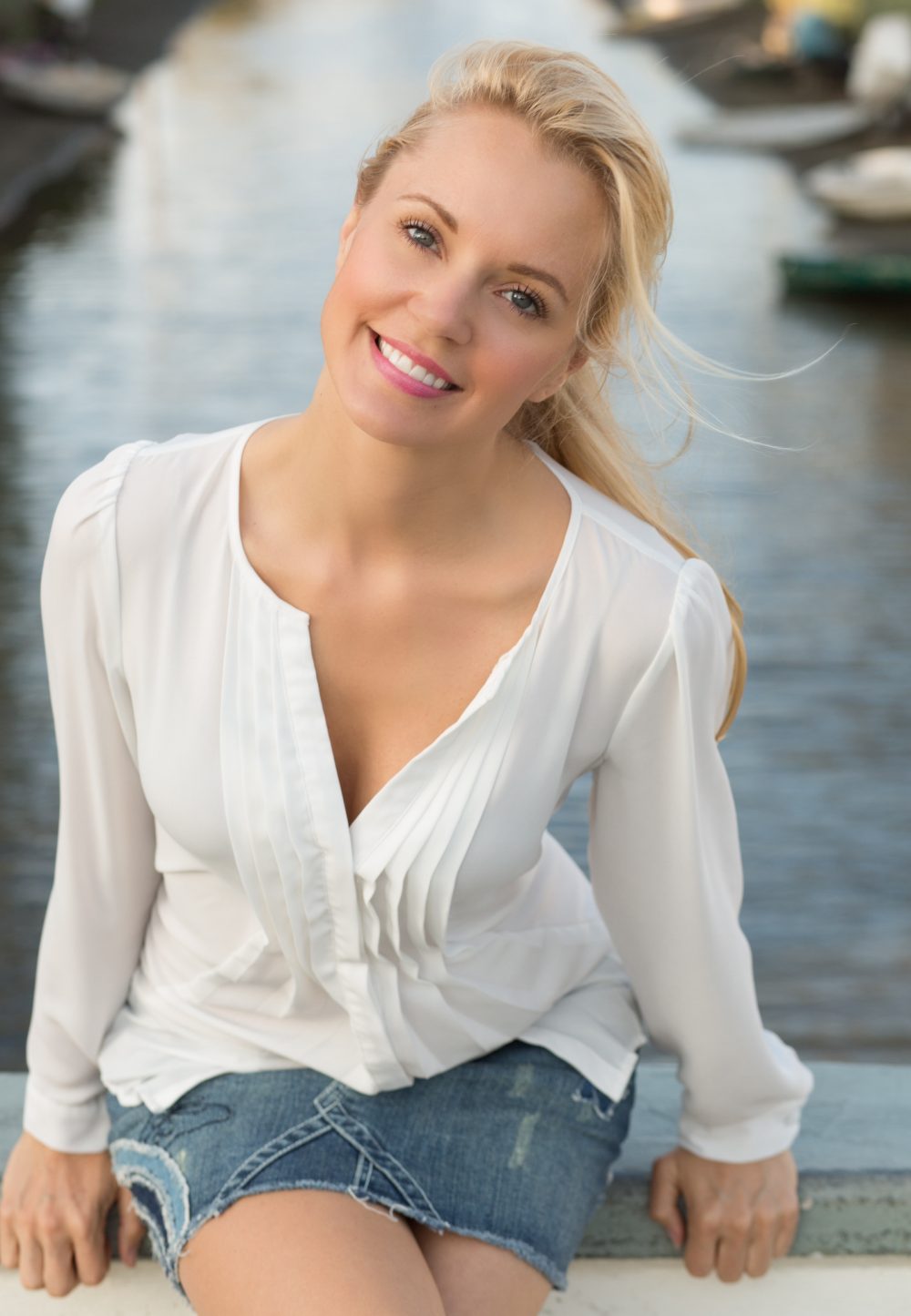 Stacy Marie Fuson was born August in Tacoma, Washington. She is an American model. Before she modeled for Playboy, she worked as a model in Los Angeles, California. She also worked at The Limited. She is Playboy’s Playmate of the Month for February 1999. Her centerfold was photographed by Arny Freytag. She was the 2005 St. Pauli Girl. That same year she made an appearance in the 11th episode of Entourage.

Stacy has a proven record of blending technology and business into leading strategies. Execution focused with excellent analytical, communication and interpersonal skills. Stacy currently holds the Director of Business Development position for Aclipsa and sits on the board of equity partners. Stacy is involved with several different charities and is a board member for the One Step Closer Foundation, a nonprofit charitable organization that raises money to help those who suffer from Cerebral Palsy.

Stacy Fuson is tall (5′ 9″), busty, and shapely blonde bombshell. She has an older brother named Doug. Fuson played baseball, bowling, and volleyball growing up as a kid. Stacy stopped participating in sports in her freshman year of high school and starting focusing more on modeling (she was featured in the “Teen” Great Model Search in the magazine’s October, 1993 issue). After graduating from high school in 1996, Fuson moved to Los Angeles, California at age eighteen to further pursue her modeling career and worked at the
Limited.

She graced the cover of the October, 1997 issue of “Playboy” and was the Playmate of the Month for the February, 1999 issue of “Playboy.” Moreover, Fuson has had guest roles on episodes of such TV series as “Entourage” and “Modern Family.” Among the movies she has acted in are “The Independent,” “Shallow Hal,” and “Room 6.” She’s a news anchor for FoxxyNews.com. Fuson lives in Los Angeles, California. 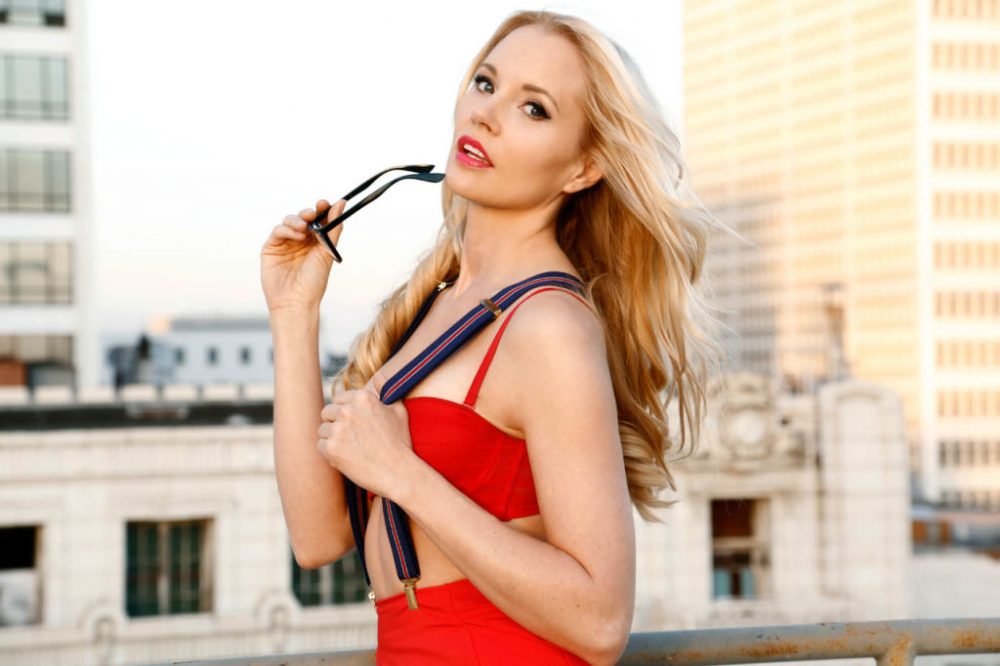 You were born in Tacoma, Washington. You played baseball, bowling, and volleyball in your school. Later you started doing modeling and were featured in the “Teen” Great Model Search in the magazine’s October 1993 issue. You got featured on the cover of the October 1997 issue of “Playboy” and were the Playmate of the Month for the February 1999. This propelled your modeling career to the height where you have been at the top of the world of fashion and glamour modeling, and have also was being featured in many Television series and films. Tell us more about this fairy tale journey?

I was pretty surprised when my career took off. Even though I had done modeling in high school, I was kind of a tomboy and loved playing sports. I moved to LA with the anticipation of booking a few modeling jobs and going to school. I never imagined I’d have so many amazing opportunities presented to me.