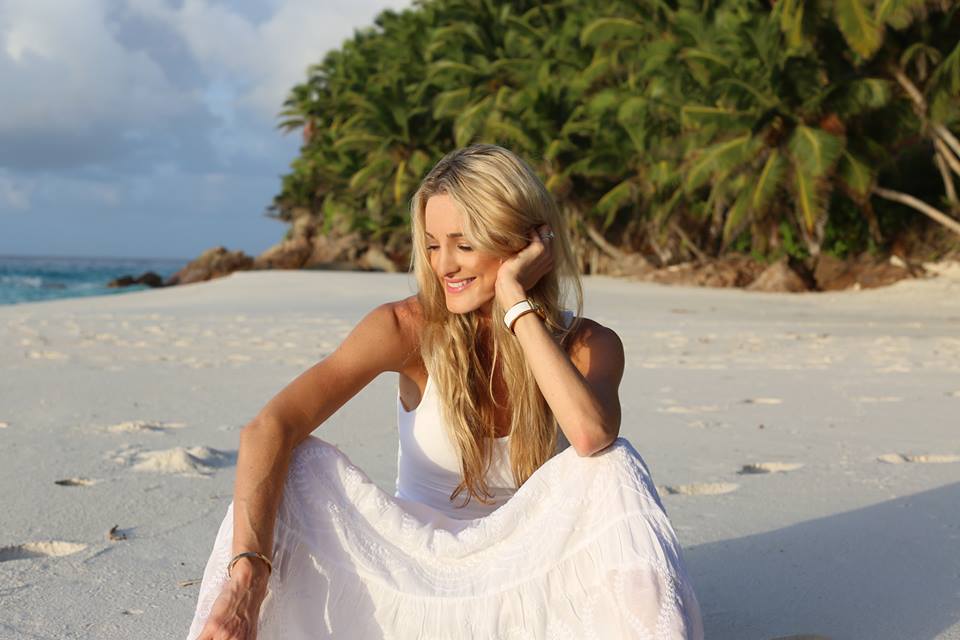 “In her career, Storm has produced a vast range of top rating television programs including: X Factor, Masterchef Australia, The Voice, The Apprentice, Junior Masterchef and So You Think You Can Dance.”

“Storm was born in Childers, Australia and grew up on a cattle property outside of Innisfail, in Queensland. She is the youngest of four siblings and spent her youth singing, dancing, modelling and in theatre. She also excelled academically which led her to continuing her studies at university after graduating from Trinity Anglican School in Cairns.

Storm studied a Bachelor or Arts majoring in Film & Television at the University of Queensland (in Brisbane) for 3 years before being awarded a scholarship to study abroad at The University of California, Los Angeles (UCLA). Here Storm completed her final year and graduated with Honors.

Upon her return to Australia, Storm began her career at Network Nine in Sydney. She then continued to work on numerous television programs, producing some of the highest rating formats in Australia.

It was while producing X Factor Australia in 2010 that Storm met and became friends with Ronan Keating. After a couple of years, this friendship evolved into a relationship in March 2012. Today Storm and Ronan live between London, Ireland and Australia and Storm continues to write and produce formats for their own production company. Between her travel and work commitments, Storm also makes time & proudly supports Ronan and his family with The Marie Keating Foundation, a foundation set up in his late mothers name to raise money for cancer research.” 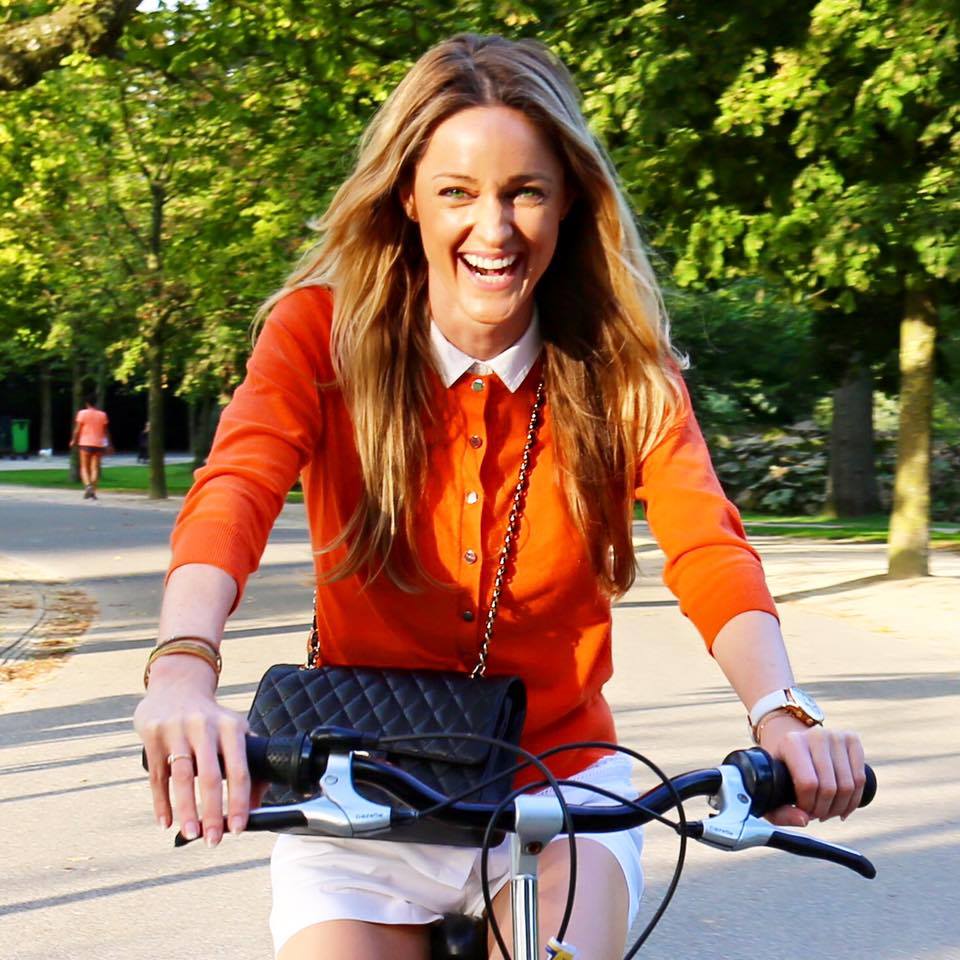