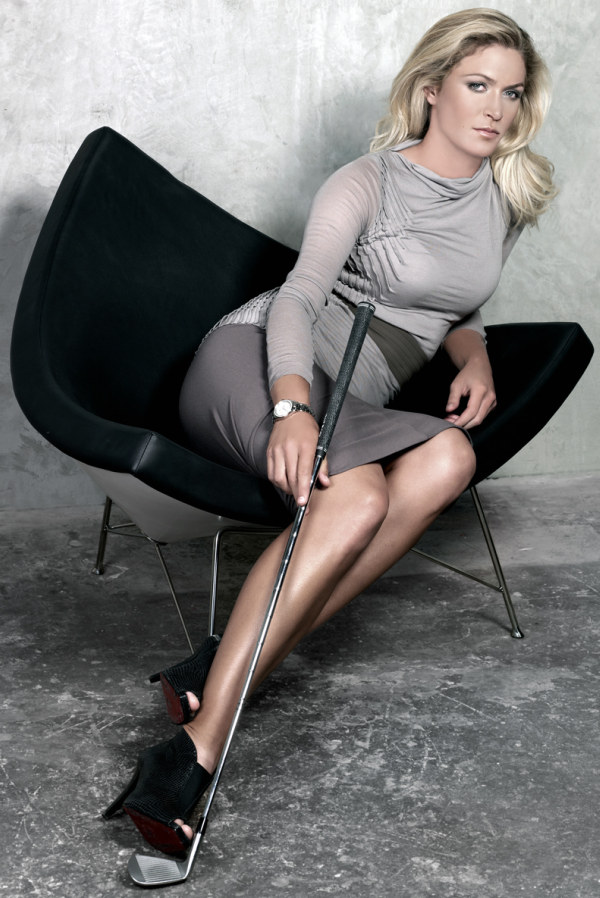 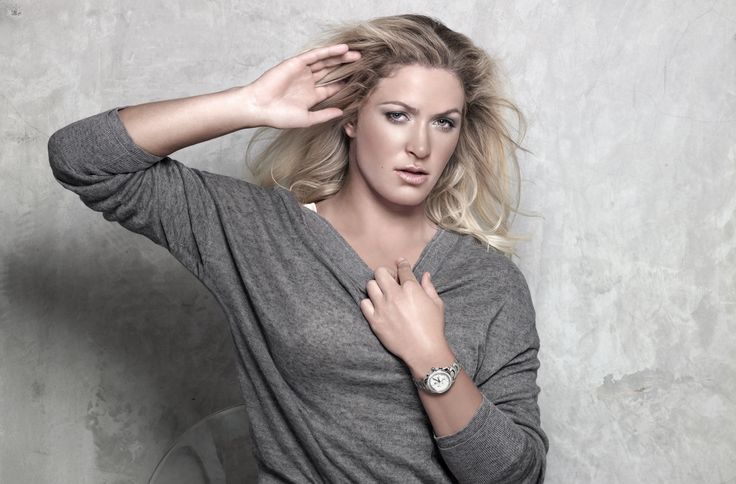 Ms. Namita Nayyar: You started playing golf at a very young age and played your first golf tournament at the age of 6 and reached the pinnacle of success by winning LPGA Championship in 2007 and The Evian Championship in 2013 and had also stood second in women golf world ranking several times. What factors you consider were responsible that made you achieve that?

Ms. Suzann Pettersen: I think the major factor for my success in golf has been my hard work over time, the genuine passion for the sport and the desire to compete and test myself on a regular base.