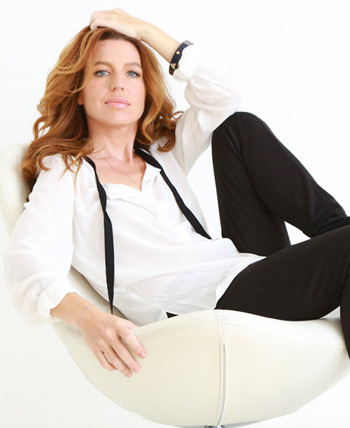 Tanna Frederick is an exceptionally talented and highly acclaimed, award winning actress. She is in conversation with Namita Nayyar, President Women Fitness.

Ms. Namita Nayyar: Your started acting and doing local & children’s theater in fourth grade, performed with the Steben’s Children’s Theater and starred in high school musicals before continuing your education at the University of Iowa, where you double majored in theatre arts and political science.You reached the pinnacle of success when you starred opposite Justin Kirk in Jaglom’s film “Hollywood Dreams” for which you won multiple film festival awards for Best Actress. Tell us about your journey that took you to where you are now in the world of acting?

Ms. Tanna Frederick: My journey is still continuing. I have continued working with Henry Jaglom. Recently, I have had the pleasure of working with legendary director, Randal Kleiser.

We are in pre-production for this project that I am very fond of called Offside. It is written and directed by Frank D’Andrea. We start shooting in August and the finished project will definitely be something to look out for.

Ms. Namita Nayyar: You have selected a profession of being an actress in films that requires a lot of hard labor, technical soundness and excellence in different faculties to finally succeed, how do you achieve that?

Ms. Namita Nayyar: Your are a leading film and theatre link actress, film producer, co-founded the Iowa Independent Film Festival, spearheaded the Iowa film making initiative Project Cornlight, founder of the non-profit Project Save Our Surf, marathon runner and a second degree black belt in Tae Kwon Do. How you manage such a remarkable multi-dimensional lifestyle?

Ms. Tanna Frederick: It’s a necessity for me to create balance in my life. Being born in Iowa,taking care of our environment was just the lay of the land so to speak. 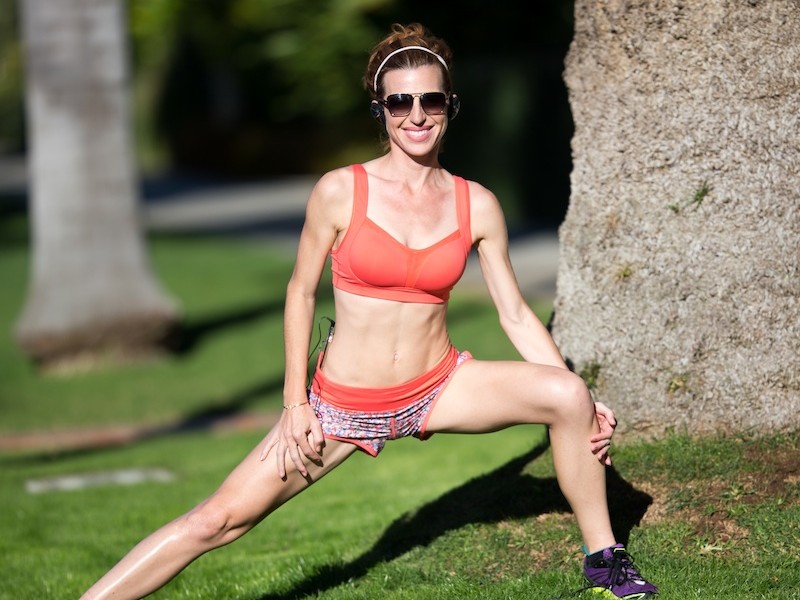 Ms. Namita Nayyar: You have attended the college at the University of Iowa, where you double majored in theater and political science/international relations. How this education helped you in taking the role to creating successful films and being a theatre & film actress?

Ms. Tanna Frederick: It taught me to multi-task and how to deal with different types of people. This is one of the main reasons I am still able to work, exercise, run a charitable organization all being one person.

And set goals for yourself and surprise your mind with what your body can do. Recently, I completed 2.5 marathons in 7 weeks. First off, I never thought I could do this. Wait-I take that back. I just signed up for them and then didn’t think about them. That’s what I have to do. Seeing up, set my goals, , hit them day by day, problem solve if something gets in the way, and then the day comes and I just do it.

Secondly, I set some PRs I didn’t expect. In the half marathon, I finished 11th out of 1500 women and in the the marathoning Ojai, my fifth marathon, I dropped 20 minutes from my LA marathon time 7 weeks earlier. I figure if I surprise myself in my body accomplishments, I can surprise myself in my life accomplishments as well. The two feed me to dream bigger, go farther, and push further.

Running has been my main focus recently. I just completed the Mountains 2 Beach Marathon in Ojai on Sunday, the Sunset Strip half marathon, and the LA marathon before that. When I am not focusing on marathon training, I love to surf. Surfing is a wonderful release. Being able to connect the board with a wave is such a satisfying experience that one finds hard to describe.