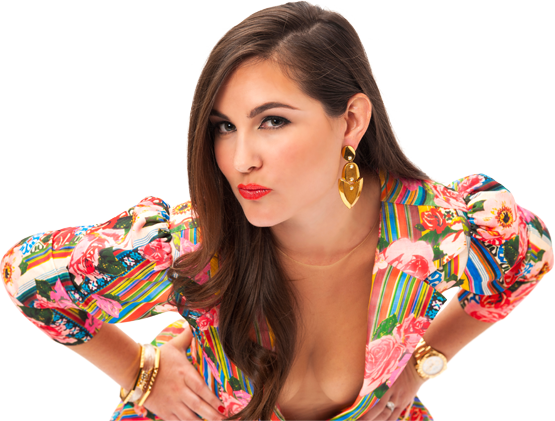 Many have used the word “unique” to describe Taylor; and that she most certainly is.  She’ll talk to you endlessly about her bowel movements while wearing red-soled shoes and refusing to drink anything other than Sancerre. Hey, the girl loves the finer things in life, but she would trade it all in for a deep belly laugh.  She is a “goofy glam” gal.

Taylor Strecker was discovered in a New York City bar only a few months after graduating from Ithaca College’s Park School of Communications. When the Programming Director of Sirius Satellite Radio’s brand new “hush, hush” channel for Cosmo Magazine overheard this raspy voiced Boston native, she knew she had found her radio show personality. Since launching the groundbreaking “for women by women” radio station in March 2006, Taylor, the host of Cosmo’s Wake up! With Taylor.

Currently on SiriusXM Stars 109, has been coined a “lil’ shot of espresso.” Weekdays from 6am-9am EST, Taylor throws a daily brunch with her “friends” (listeners, celebrities, and co-host Kenny) full of smarts, sass, and of course silliness. Taylor, a reality TV addict, proudly refers to Wake Up! With Taylor as “reality radio.” She shares every detail of her life, partly because she’s an admitted narcissist, but more so in an effort to cut through the bullsh*t that makes so many women feel less than. Yes, she loves to entertain, and yes, she loves to make people laugh, but the most important thing to her is “uplifting women one self-deprecating story at a time.” 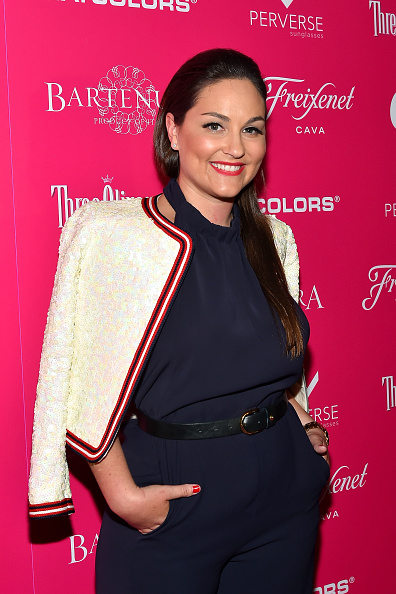 Originally the voice to launch Cosmo Radio, the groundbreaking “for women by women” radio station in March 2006,Taylor quickly grew and teamed up with co-host Kenny Zimlingaus to create her own show. The dynamic duo’s witty banter keeps listeners up to date on the latest news in pop culture and entertains with hilarious stories and light-hearted interviews with today’s top celebs- including the Kardashians, Channing Tatum, Zach Braff, Kate Bosworth and many more.

Living up to her nickname, “lil shot of espresso,” Taylor does it all from her radio show, to creating a lifestyle blog to viral YouTube videos with segments like High Five You’re A Celebrity!,  Stupid Olympics and Tay Tay’s Fashion Finds. 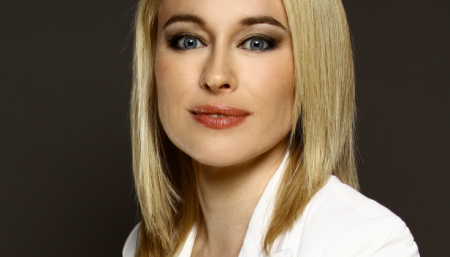 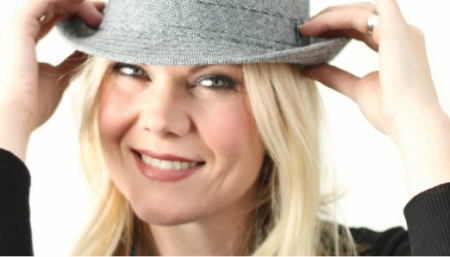 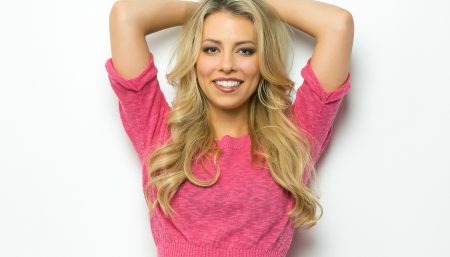