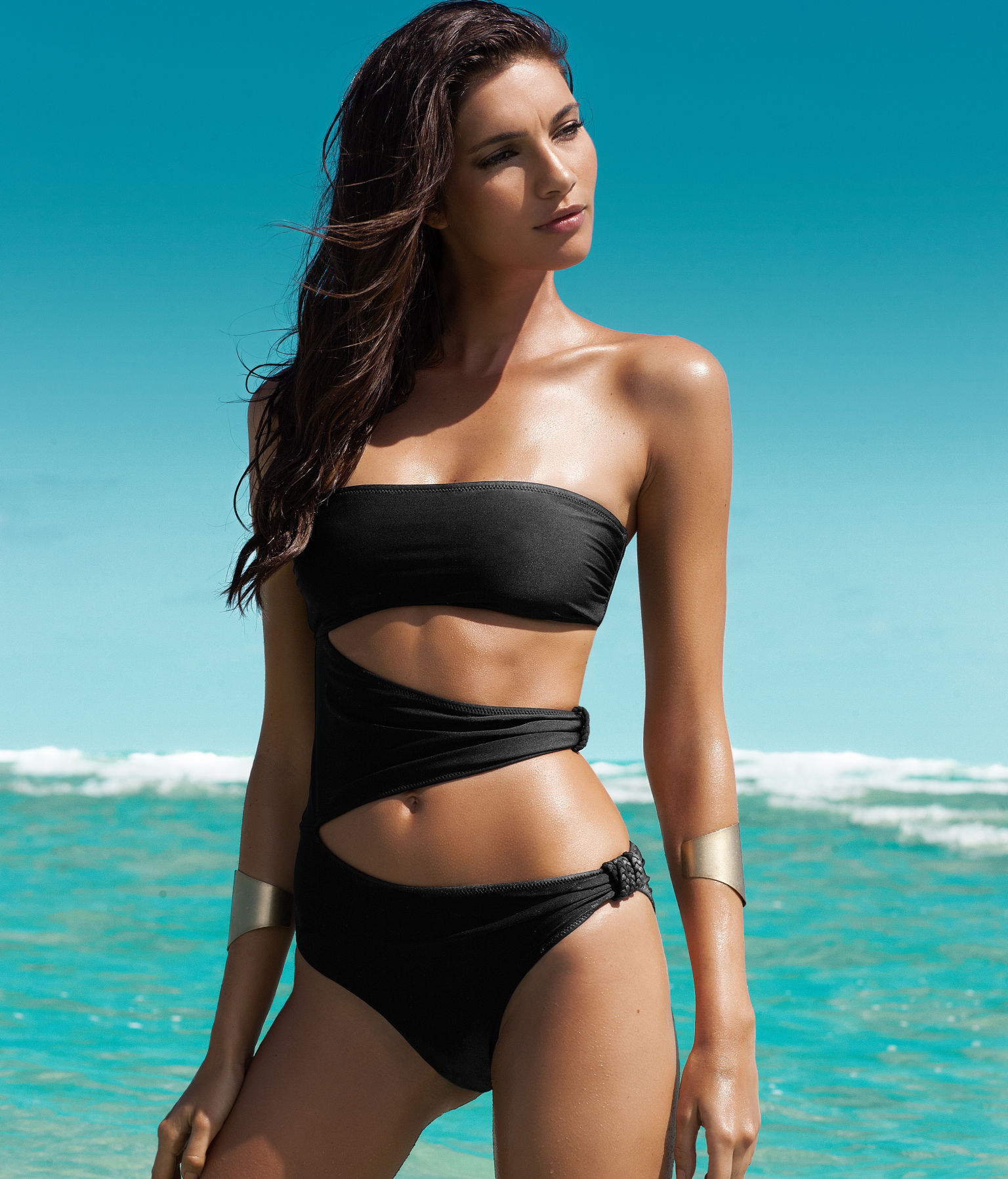 Teresa Moore was born in the small Pacific island capital, Nuku’alofa, Tonga and at the age of 10, the family moved to Auckland, New Zealand. Her mother agency is 62 Models in New Zealand and she is represented by 5 other agencies worldwide. She has pursued a successful modeling career and is booked for magazines, runway shows, print and advertisements for top fashion labels. She has worked with top fashion photographers such as Ellen Von Unwerth, Greg Kadel, Solve Sundsbo, Pamela Hanson, Ruven Afanador and many more.

In early 2006, Teresa Moore appeared in a superbowl commercial for Tabasco in a white bikini and received major press. Her commercial was aired as the first commercial after half time break. She debuted in the United States market when she signed a cosmetics contract with Neutrogena. The campaign ran in a series of internationally sold women’s beauty magazines, including Cosmopolitan, Vogue, Allure and Elle.

Along with several other Victoria’s Secret and international sport stars, Moore was also asked to represent New Zealand at the America’s Cup fashion show for Triumph Lingerie in Valencia. Teresa Moore was voted the sexiest woman in New Zealand and the 23rd sexiest woman in the world in 2010 by E! Entertainment TV. Following her success with Women Model Management in New York, Teresa Moore became one of the highest earning new faces as a teenager and continues to work for lucrative high fashion, commercial and beauty brands.

Teresa Moore was on the cover of prestigious fashion magazine W, as well as the covers of Fashion Quarterly, Karen, Shape and Elle Magazines. Teresa Moore is a bestseller for haircare and cosmetic clients, such as Neutrogena, Sally Hansen, Avon, L’Oreal, Clairol, Garnier, and Aveda. Her olive-toned complexion and toned lingerie body make her a repeat booker of many beauty brands as well as a top seller for the US and Global Latina beauty market.

Teresa Moore is a model from New Zealand managed by Elite Models New York. She has worked for international fashion and beauty brands such as Ralph Lauren, H&M, Diesel, Neutrogena and L’Oreal to name a few.

Teresa has shot campaigns for Levis, Sephora, Neutrogena, Aveda, Clairol and the L’Oreal Group to name a few, and has graced the covers of numerous fashion magazines including W and ELLE. Other fashion publications have featured Teresa in editorials such as Cosmopolitan, Glamour, TANK, Marie Claire, Elle, Spanish Vogue, Mexican Vogue and British Harper’s Bazaar. 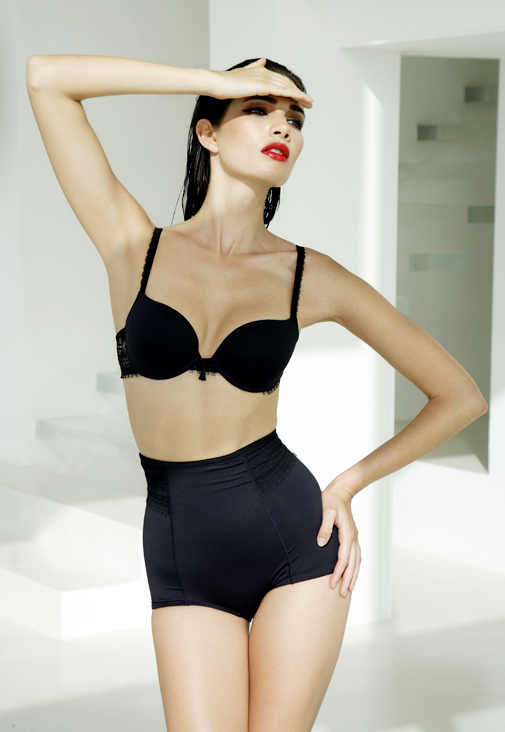 In 2009, Moore was signed as one of the faces of British fashion retailer Marks and Spencers. Moore debuted in their 125-year anniversary ad campaign, and continued representing their Autograph range for several seasons.

Teresa Moore made a small guest appearance in the Twentieth Century Fox pilot Gotham and continues to study acting in New York. Teresa Moore also appeared as the guest judge on New Zealand’s Next Top Model in 2011, which was the highest airing reality show in the country. She also became the new face of Bacardi shot by Ellen von Unwerth, which was renewed for a second year in 2013 as a worldwide campaign including 5 story tall billboards in major US cities. Teresa Moore is arguably the highest earning model from New Zealand and a top model at the 5 agencies she is signed with around the world including Elite New York, Union Models London, PMA Hamburg, Women Milan, Nathalies Paris, and Chic Sydney.