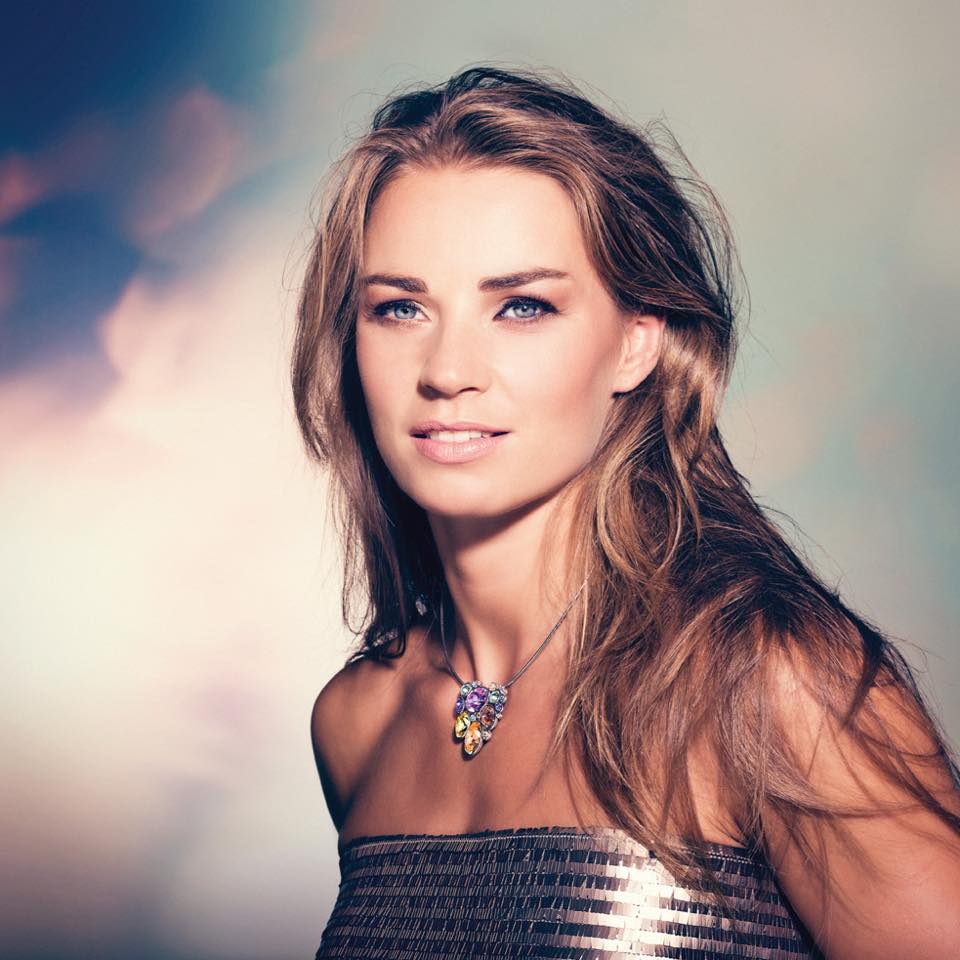 Tina Maze is a World Cup alpine ski racer and a two-time Olympic gold medalist from Slovenia. She is the most successful female ski racer in Slovenian history with a career that culminated with two gold medals at the 2014 Winter Olympics. In Slovenia, she was awarded the title of the best female athlete of the year for 2005, 2010, 2011 and 2013, and her four Olympic medals tie her with rower Iztok Čop as the most successful athlete representing Slovenia at the Olympics.

Through March 2014, Maze has won 23 World Cup races, and won the World Cup overall title in 2013. In that season, she had 11 event victories and tallied a record number of World Cup points – 2414, beating the previous record of Hermann Maier of 2000 points from the 2000 season. She also won the super-G and giant slalom titles, and finished first in the combined event and finished second in slalom and downhill. Maze also improved previous Maier’s record of podium finishes in a single season (22) with 24 podiums.

She was nominated for the 2014 Laureus World Sports Award for Sportswoman of the Year, which was awarded on 26 March 2014 at gala event in Kuala Lumpur. 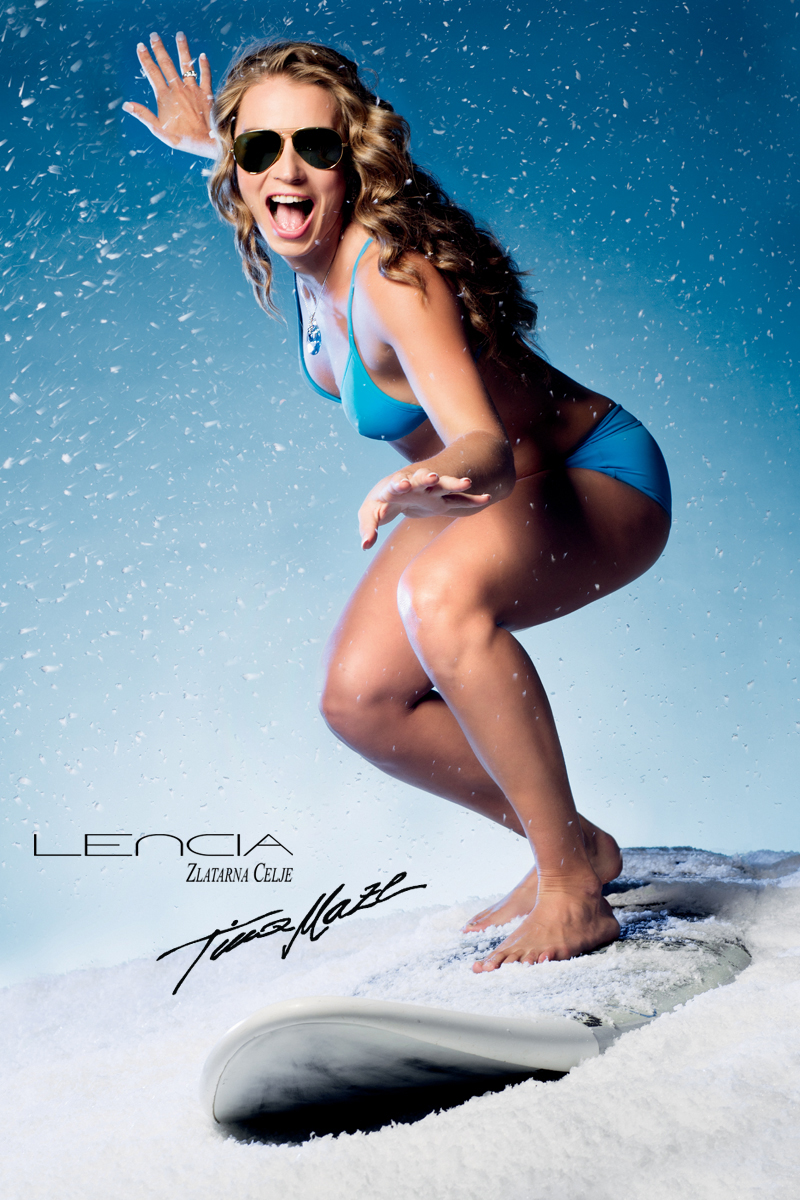