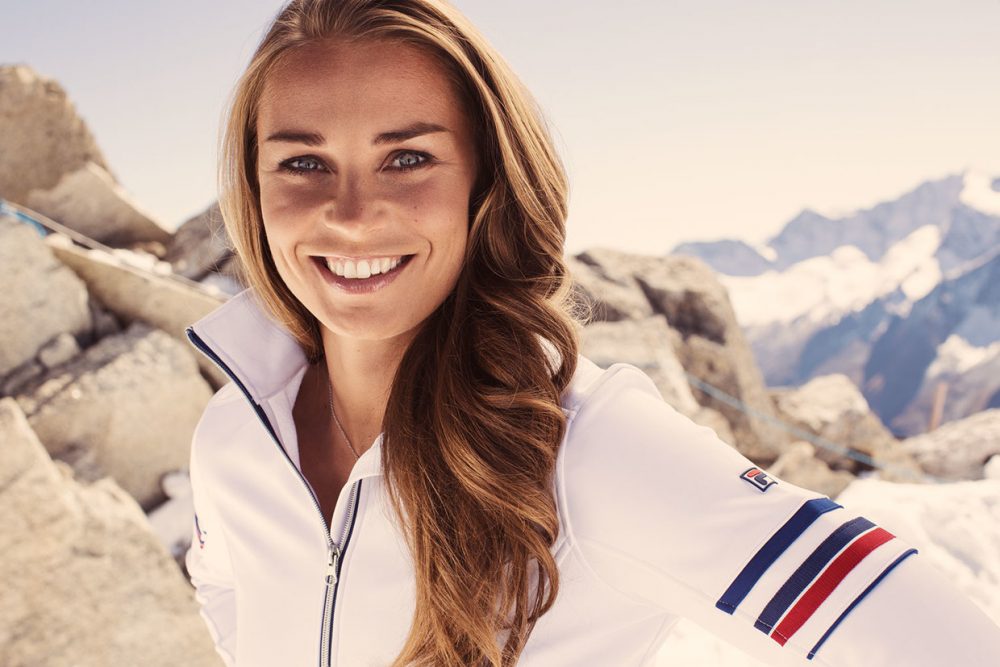 Tina Maze is an alpine ski racer. She is twice Alpine Ski World Champion and twice Olympic Gold medalist. She is in conversation with Namita Nayyar President Women Fitness

You started ski at a very young age of four years as you reached the pinnacle of success in 2014 by winning two Olympic Golds in Women’s alpine skiing in Downhill and Giant slalom category at Sochi. What factors you consider were responsible that made you achieve that?

The factors are numerous but I think that the set of certain qualities will enable you to achieve the goals that you have always fixed: determination, perseverance, professionalism, precision, hard work and a lot of passion. Being surrounded by valuable people that believe in your abilities is essential and without the help and expertise of my team, I would have never been able to realize my dreams.

You are the most successful female ski racer in Slovenian history. In Slovenia, you were awarded the title of the best female athlete of the year for 2005, 2010, 2011 and 2013 and have four Olympic medals. You are one of just six women who have won in all five World Cup disciplines and one of three to do it in a single season.

Currently, you are the reigning world champion in super-G and Olympic champion in downhill and giant slalom. What facilities exist for alpine skiing in Slovenia that acted as a catalyst in your achievements? 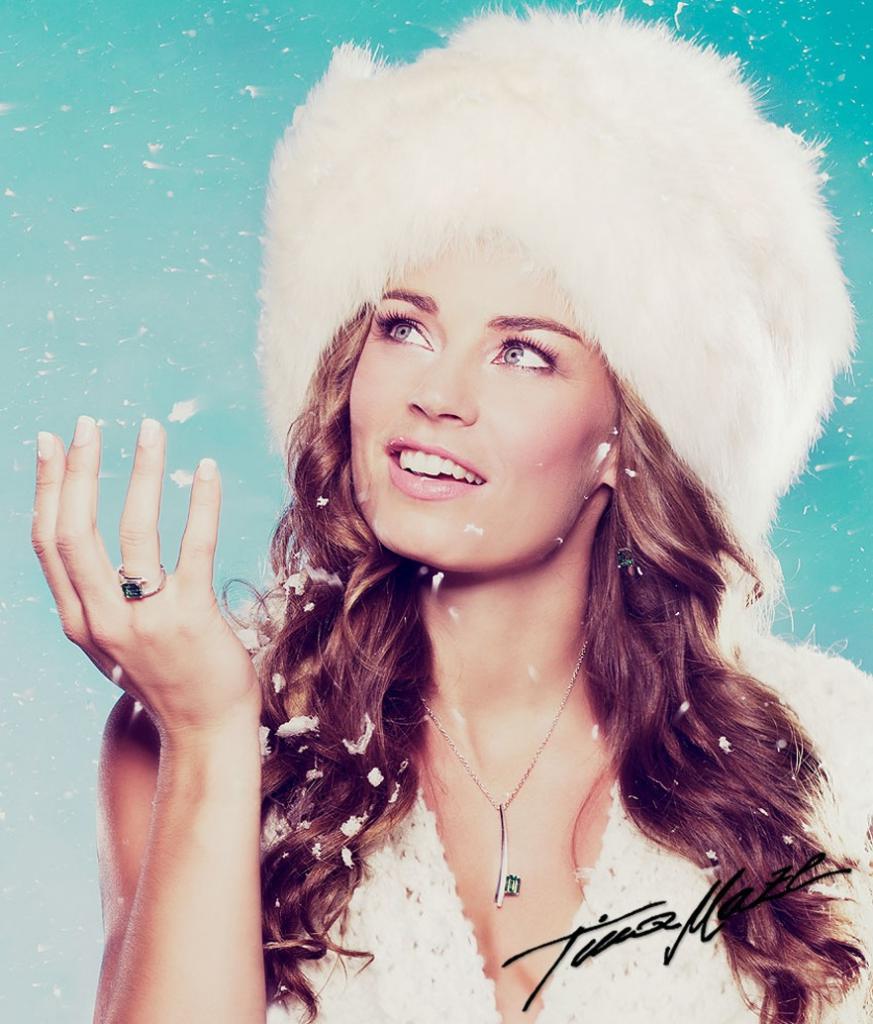 My success has certainly helped a lot with my reputation and I cannot deny I have been receiving a lot of special attention in Slovenia. However, what is important for me is to be an example for the children and for all the ones who have dreams to achieve. My future goal is to convey my passion and help the less fortunate children to fight so they can fulfill their wishes.

Not only one exercise exists, but the combination of factors that enable to improve and perfectionism your physical qualities. Force, skill, resistance, equilibrium, explosiveness, reactivity are fundamental points for a high level athlete. During the summer I love dedicating myself to fitness.