Bandhas are energy locks which connects and harmonizes one’s vital energy with the inner constellations, the outer constellations, and the universal eternal source of all energy. There are three classic bandhas; mula, uddiyana, and jalandhara bandha. When practiced together they are called tri-bandha. Here we focus on Uddiyanna Bandha-means flying upward energy lock. 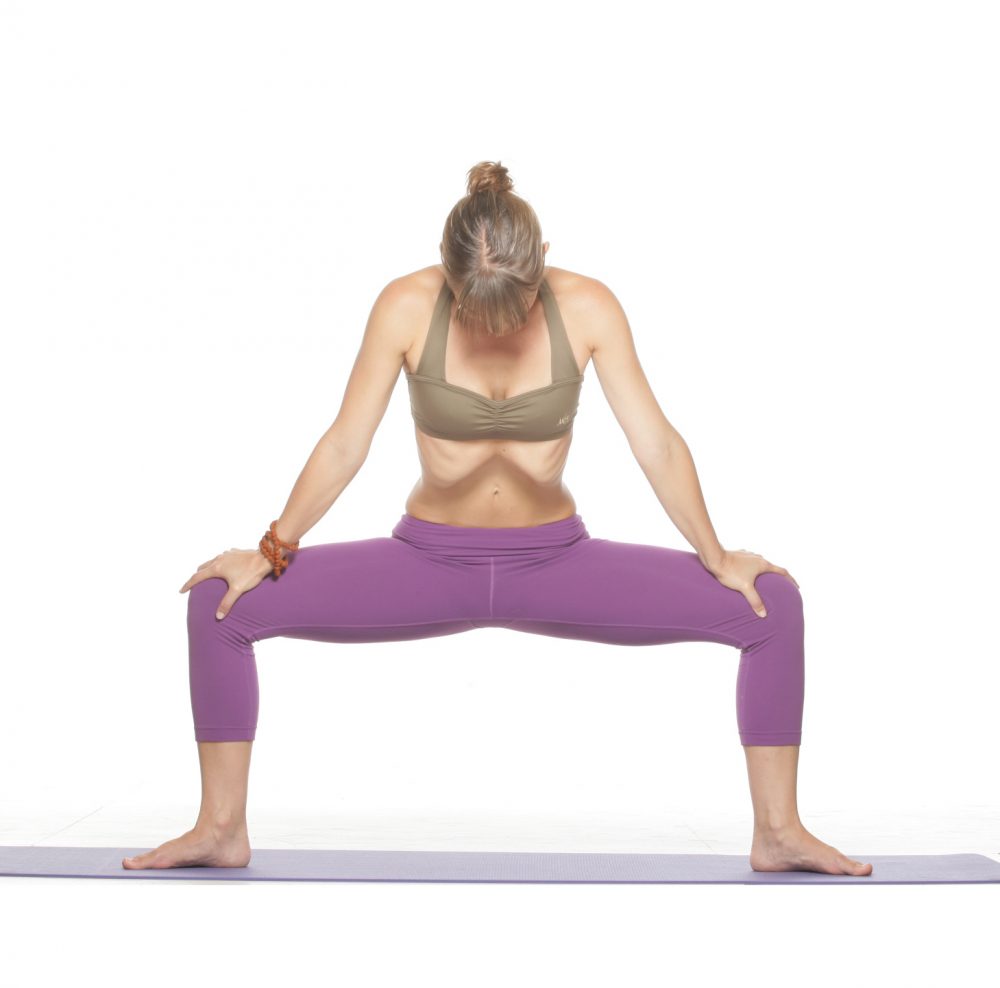 The Manipura Chakra (navel, and the digestive system) and Vishnu Granthi (Located in the heart region).

It is the bandha that moves the energy upward from the earth, water, and fire centers into the heart (air) chakra strongly influencing the efficacy of the lower bandhas by “making room” on top. Some claim that it helps suck the energy into the central column. It prevents accumulated tensions, toxins, or stagnation to develop or accumulate in the navel region. Although cleansing through its power to remove stagnant energy there it allows stuck or distracted energy to move through this region and up through the sushumna (the central channel) which is its natural uncorrupted path, hence it helps to purify and energize not only this region, the front of the lower spine, but also the entire body.

It is performed standing with the feet approximately shoulder width apart and facing forward. Take up mula, swadhi, and nabhi bandha throughout. First get in touch with where the navel is. Take one hand in back to feel the part of the spine that lines up opposite the navel which will be near the top of the lumbar curve approximately at T 12 (this spot on the spine will vary according to individuals, seasons, and conditions). Loosen up that area in back and visualize the navel moving inward toward it, without the spine moving away from it. Try not to hunch the shoulders or collapse the chest concentrating at the solar plexus and below. 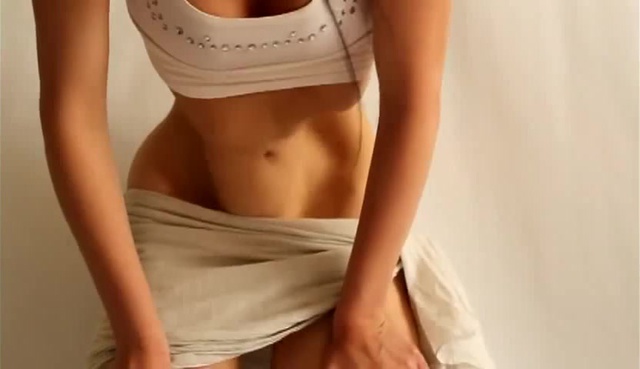 Allow the muscles of the diaphragm to completely relax. The lower ribs actually lift upward at this point because the diaphragmatic muscles are relaxed (when the diaphragm muscles contract the lower ribs are moved downward and inward toward the upper lumbar vertebrae.) Instead of lifting the organs of the upper abdomen up out of the way, this lift of the diaphragm creates the requisite space in the abdomen that permits the abdomen to move back toward the spine, if we keep the sternum lifted from the navel and the perineum extended down from the navel.  As the navel folds back in toward the spine the outward dissipation of energy at the fire chakra is bound back for alchemical internal usage. The Vishnu Granthis can be broken through in this manner and the blockages between the water chakra and the air chakras are alleviated.

The more deeper benefit of the lifting of the diaphragm is in the unobstructed and natural ability for the navel to move backward forming a natural concavity in the abdomen below the sternum, stomach, liver, and pancreas. There is no breathing during the classical coarse implementation of uddiyana bandha. Try keeping the lower back lengthened between the iliac crests and the back ribs without tucking the pubic bone up toward the navel. Here mulabandha keeps both the front and the back long and prevents collapse. The spine moves toward the navel as much as the navel moves toward the spine. Where they come together is where the energy of the bandha creates the fire.

Always release the bandha before there is any strain so that you do not gasp for breath, cough, feel strained or out of breath afterward. Remember we are softening the abdomen, removing tension, and stress not building it. It should be pleasant and energetic so start very slowly, kinesthetically, softly, and energetically. Later when you enjoy it naturally you will want to do it longer and more often when it is needed.

If there is stress or pressure in the throat. larynx, or chest probably the diaphragm is being over emphasized, rather than the navel point. Relax the neck and throat allowing the chin to fall into the sternal notch in jalandhara bandha if it is impelled. There should be no stress, but rather a feeling of energy, fire, lengthening, and opening in the middle region. As you exhale, the sternum will naturally want to drop and the chest collapse, while the upper back and shoulders will want to round and hunch, but preventing that occurrence is where the benefit of the bandha lies. The duration of uddiyana bandha should not be prolonged to the point where its release finds us coughing or gasping for breath at the end, but rather find a happy and pleasurable point to end the practice before any discomfort.

Note: Uddiyana bandha is contraindicated for heart disease, high blood pressure, and hernias, as well as pregnancy and menstruation. Practice on an empty stomach.

Uddiyana  increases the tone of the abdomen and gastric fire stimulating the entire fire chakra area. Thus the powers of digestion, assimilation, and immunization are naturally augmented. It opens up blockages in the manipura chakra and thus connects the water center (swadhistana chakra) with the air center (anahata chakra). It helps untie the Vishnu Granthi.

It completes/accomplishes mulabandha as a synergist. Although usually done in its coarse form during and after an exhalation, and is often used as such in intermediate and advanced pranayama and mudra practice. It often occurs spontaneously in those whose natural vital energetics are active (have not become repressed). When practiced in mudra, pranayama, and meditation it is usually done sitting in lotus, siddhasana, vajrasana, or similar sitting poses. For the beginner learning the the deep coarse form, it is first learned standing. It is a great purifier of the entire abdomen by itself or when used as an element of nauli or agni sara. 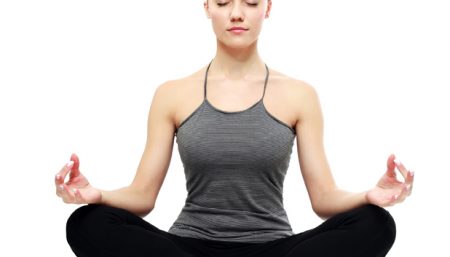 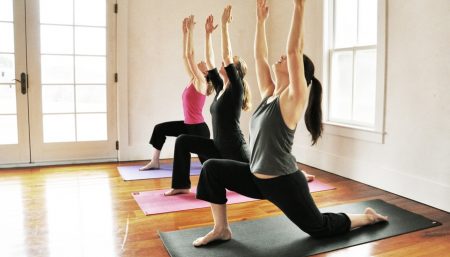 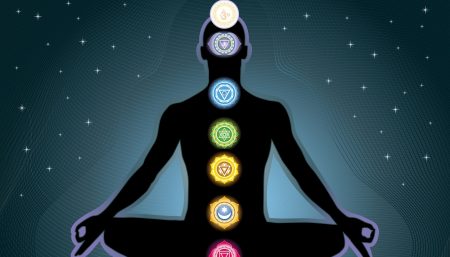