The fat-soluble vitamins – A, D, E and K – are needed in small amounts (as are all vitamins) for a variety of functions, one of which is contributing to the growth and strength of your bones. In contrast to the water-soluble B complex and C vitamins, which are used or excreted soon after ingestion and can be stored only in minute quantities, fat-soluble vitamins can be stored in the body wherever fat is deposited. However, because these vitamins are essential to so many physiological processes, they should be included in your diet frequently. 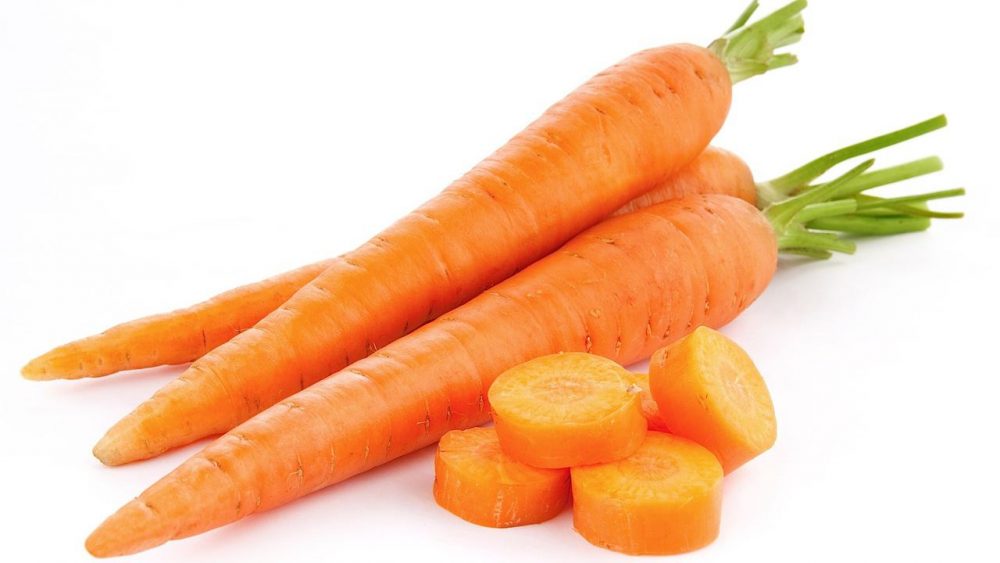 Researchers have identified several important functions of vitamin A, including assisting in the growth of bone tissue and of strong tooth enamel, one of the best natural shields against tooth decay. This vitamin also aids in the division and growth of body cells, helps maintain normal vision in dim light and protects the skin and the lining of the nose and throat from infection. In addition, some research indicates that people whose diets include plenty of vegetables that supply vitamin A have a lower incidence of certain forms of cancer, including skin cancer, than people who consume less of these foods.

The vegetables that provide you with vitamin A do so through chemicals called carotenoids – vitamin A precursors that your body converts to vitamin A. The most abundant carotenoid is beta carotene, found in such vegetables and fruits as spinach, broccoli, sweet potatoes, carrots, pumpkin, tomatoes, apricots and peaches. Vitamin A itself is found in generous amounts in egg yolks, dairy products, oily fish and liver – and it occurs not as a precursor, but in a form called retinol that your body uses directly. This does not mean, however, that these animal-derived foods are the best sources of vitamin A.

Animal-derived vitamin A is used in vitamin supplements, but any one taking supplements should be careful. Doses that exceed 10 times the daily recommended amount can be toxic, potentially causing tenderness or pain in bones as well as liver and brain damage. Beta carotene and other carotenoids, however, are not known to be toxic when you consume more than you need.

The Recommended Daily Amount (RDA) of Vitamin A is 800 RE for women– amounts that are supplied by one large carrot.

Vitamin D can be obtained from your diet, but it is also formed in your skin when you are exposed to sunlight. The regulation of calcium and phosphorus metabolism is vitamin D’s most important role. It promotes the intestinal absorption of calcium, regulates the movement of calcium and phosphorus in and out of bones and teeth, and maintains the proper levels of these two minerals in the blood. By promoting an adequate blood level of calcium, vitamin D also ensures the proper functioning of the nerves and muscles. 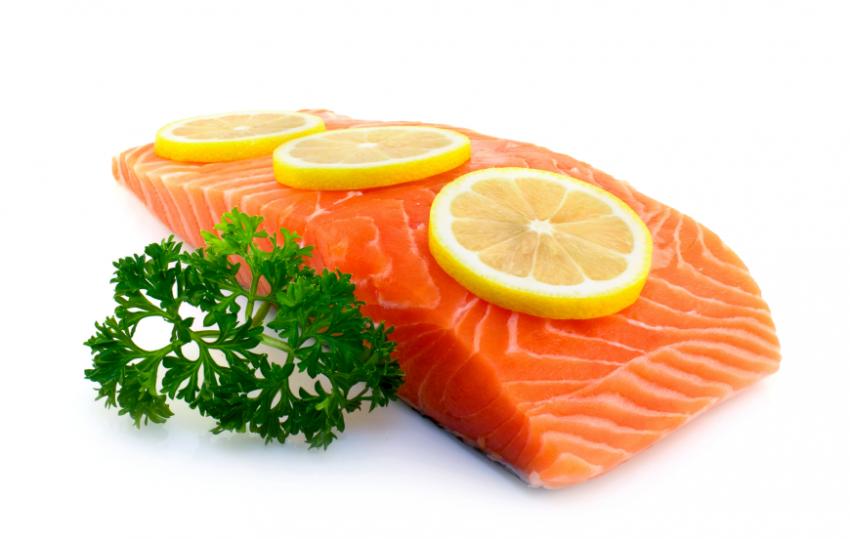 Vitamin D occurs naturally in only a few common foodstuffs such as oily fish, liver, eggs and butter, however, some milks and many breakfast cereals are fortified with this vitamin. No one should take vitamin D supplements without medical supervision, since doses that contain more than 10 times the daily recommended amount are extremely toxic.

Vitamin D is measured in micrograms. The RDA for women is 2.5 micrograms, which can be supplied by 35 grams of sardines.

In contrast to vitamins A and D, vitamin E’s functions are not well delineated, although many health and cosmetic claims have been made for it. What is known is that vitamin E acts as an antioxidant, a substance that keeps oxygen from combining with and altering fats. When the fats that are contained in cell membranes react with oxygen, they break down into chemicals called peroxides, and, consequently, the cell membranes are destroyed. 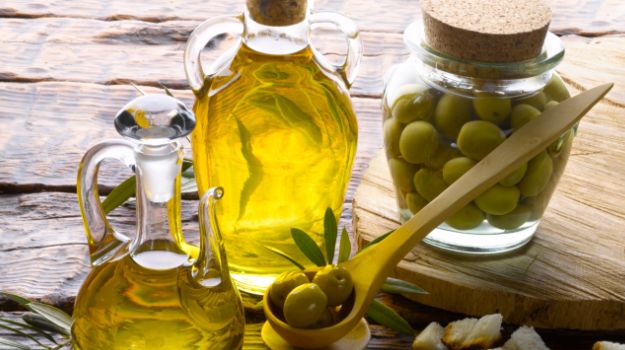 Because of its antioxidant function, some researchers believe that vitamin E may play an important role in inhibiting the long-term cellular deterioration that occurs as part of the ageing process and that may be due to oxidation. As a protector of cell membranes, vitamin E may also keep blood cells from breaking down. Among the good sources of vitamin E are oats, leafy green vegetables, whole-wheat products, nuts and virtually all vegetable oils except coconut oil.

Vitamins E, which exists in several slightly different chemical forms, is measured in tocopherol equivalents (TE); tocopherol is another name for the vitamin. One milligram of vitamin E equals one TE. An estimated safe intake is 8 to 10 TE, which is supplied by 15 grams of corn oil.

Although your body does not make vitamin K directly, bacteria in your intestines can produce this vitamin, which reduces the amount you need from dietary sources. Used by your liver to make blood clotting factors, vitamin K is found in spinach, kale, cabbage, cauliflower and liver, among other foods. 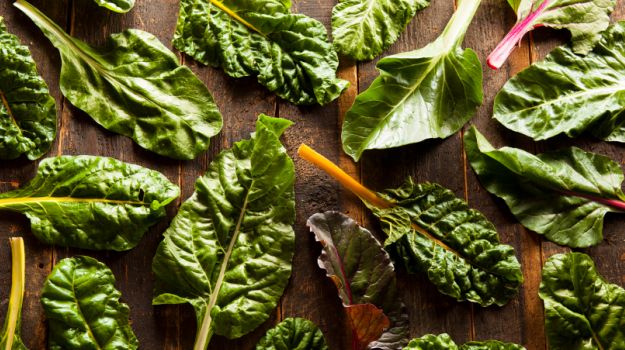 No RDA has been determined for vitamin K either. The suggested intake is 70 to 140 micrograms per day, the amount contained in 50 grams of spinach.

Other conditions also need to be satisfied; these include adequate intake of other nutrients needed for bone formation, such as Calcium, vitamins C and K, zinc and copper, and a high mechanical demand on the skeleton through an adequate level of weight-bearing exercise. 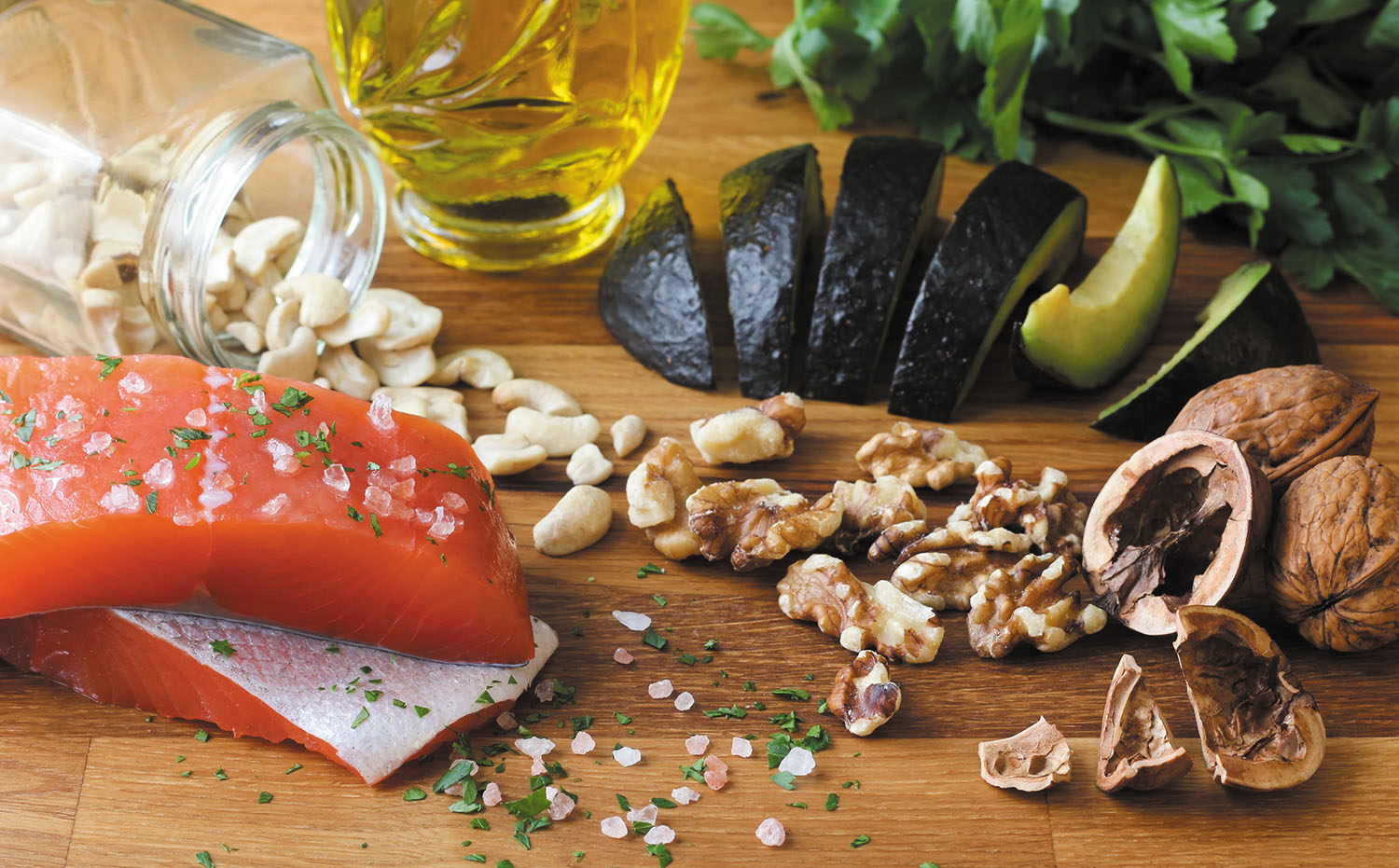 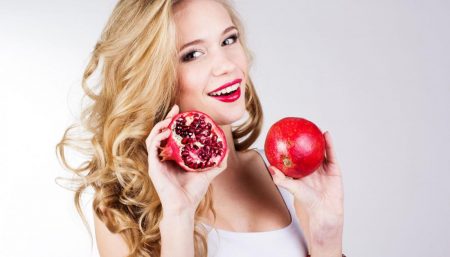 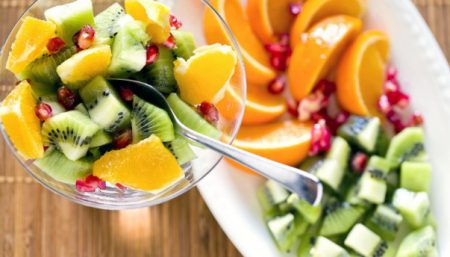 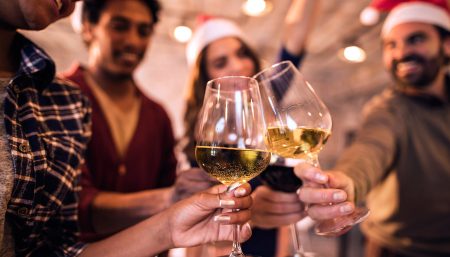