VO2 max is the maximum ability of the body to transport oxygen from the air to the muscles for energy generation. It involves the heart’s capacity to pump oxygen-rich blood to the muscles, as well as the muscles efficiency in extracting and utilizing the oxygen. VO2 max is measured in milliliters of oxygen per kilogram of body weight per minute of exercise (ml/kg/min). This is an excellent measure of overall fitness. It’s frequently used by endurance athletes, but it’s a good indicator for everyone.

In general, the general, the higher your VO2 max, the better your overall fitness. Although genetic factors establish the boundaries of your VO2 max, exercise can improve it, and endurance training in particular can push the limits of those boundaries. Elite athletes have the highest VO2 max. The range of VO2 max is 20 to 90. An elite endurance athlete might have a VO2 max around 70 and a sedentary person’s would be somewhere around 35. It’s fairly expensive to get your VO2 max tested, and you don’t really need to unless you are a serious endurance athlete who needs precise numbers.

The test involves a long, exhaustive run on a treadmill while connected to a respiration unit and heart-rate monitor.

The following are samples workouts for improving oxygen uptake:

The physical limitations that restrict the rate at which energy can be released aerobically are dependent upon:

Effects of Aging on VO2 Max

VO2 max decreases with age. The average rate of decline is generally accepted to be about 1% per year or 10% per decade after the age of 25. One large cross sectional study found the average decrease was 0.54 ml/kg/min in women (1.7%) .

However, this deterioration is not necessarily due to the aging process. In some cases the decease may be purely a reflection of increased body weight with no change in absolute values for ventilation of oxygen. Recall, that VO2 max is usually expressed relative to body weight. If this increases, as tends to happen with age, and aerobic fitness stays the same then VO2 max measured in ml/kg/min will decrease.

Usually, the decline in age-related VO2 max can be accounted for by a reduction in maximum heart rate, maximal stoke volume and maximal a-vO2 difference i.e. the difference between oxygen concentration arterial blood and venus blood (2).

It seems that training can slow the rate of decline in VO2 max but becomes less effective after the age of about 50.

As you move along the path to fitness, it’s important to remember that your personal physique will respond to exercise in its own unique way. In truth, there is only so much you can do to change what you’re born with; your body type, your VO2 max to
Some extent, and, of course, gender are some things that are impossible to change through exercises. Keep in mind the limitations imposed by nature as you begin exercising as well as once you’ve been exercising regularly.

Remember some things you can’t change

Fitness is an individual quality that varies from person to person, It’s influenced by age, sex, heredity, personal habits, and eating practices. Exercise can make anyone more fit, but it will affect everyone a bit differently. Every body will respond in a unique way. Don’t compare yourself with anyone else, even if it’s your workout partner and you’re doing all the same workouts. There are some things we can’t change. There’s the VO2 max, for example – we can raise it to some extent, but everyone has a different threshold. Some people naturally have higher VO2 maxes than others. 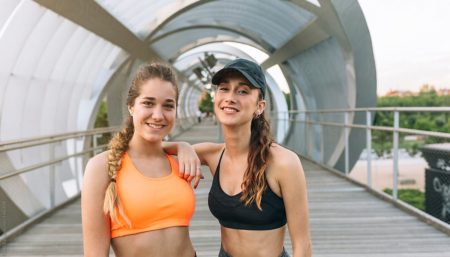 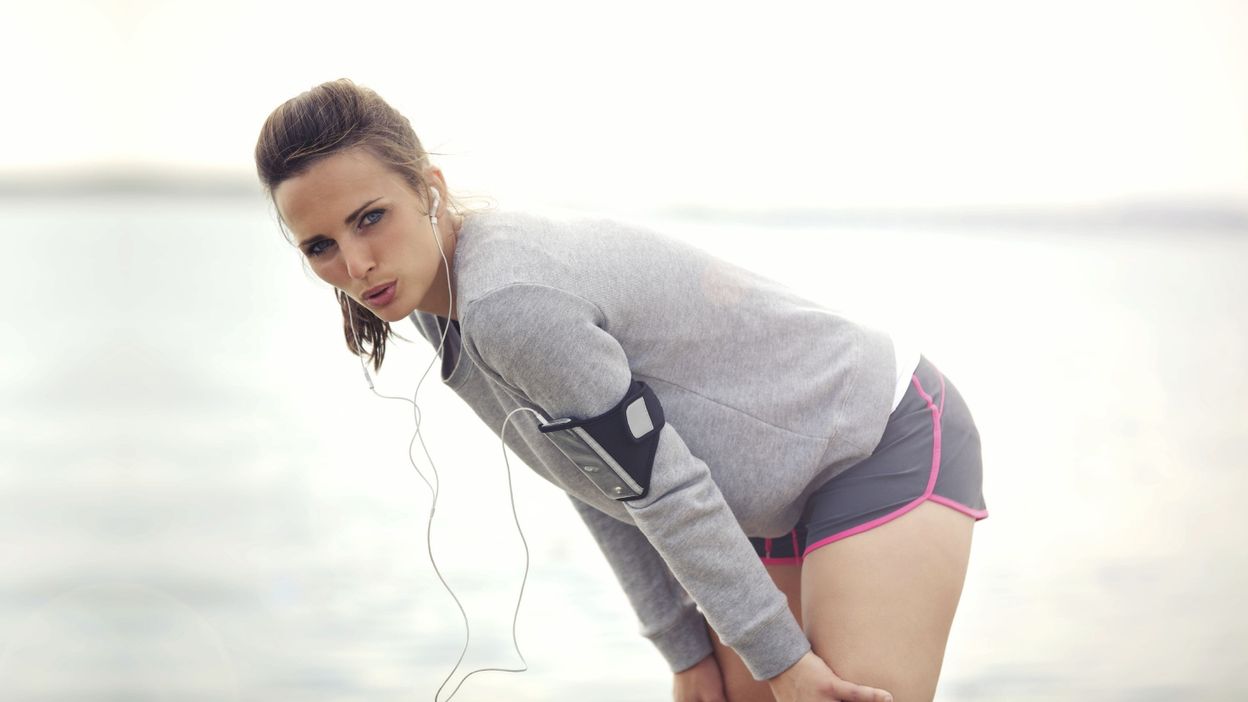 Every Breath You Take
Motivation Point 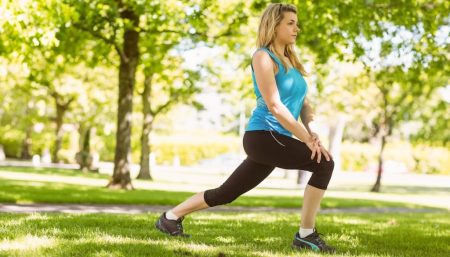 Exercises To Make The Most Of Your Shape
Building Strength 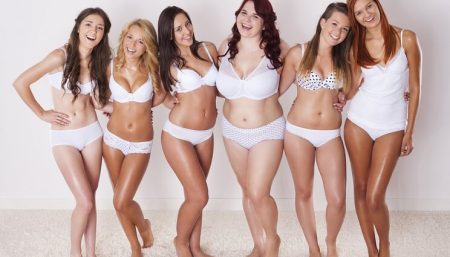 Training For Your Body-Type