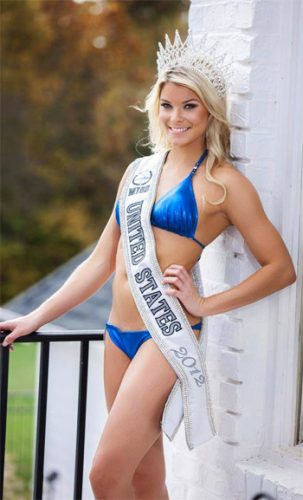 While competing in the Miss Texas US pageant, Whitney won the award for Best in Swimsuit. Due to her discipline and hard work she also works as a fitness model and an on-air television host. In her first BJJ tournament, she medaled gold fighting without a gi, and came in second in one. A gi is whole different type of formal wear.

Whitney Miller is an exceptionally talented and accomplished Miss United States 2012 and a MMA Fighter. She in conversation with Namita Nayyar President Women Fitness.

Ms. Namita Nayyar: You after being crowned Miss United States 2012 propelled your professional career to a greater height. Tell us something about this fairy tale journey?

Ms. Whitney Miller: It was nothing short of a fairy tale! The Miss United States title would have never been mine if I didn’t decide to spontaneously compete in the Miss Texas US pageant, with only one week to prepare! Most contestants spend months, years, if not a good portion of their lives in pageantry, vying for a national title so as you can imagine I was a bit shocked to see that beautiful crown on my head. Since that moment, more doors have opened up for me than I ever thought possible. I’ve been able to travel worldwide, meet incredibly talented and interested people, work in radio and television and inspire people just by telling my story! Every time I look back at how my journey played out I am humbled and beyond blessed to have had a year as Miss Texas US and Miss United States! 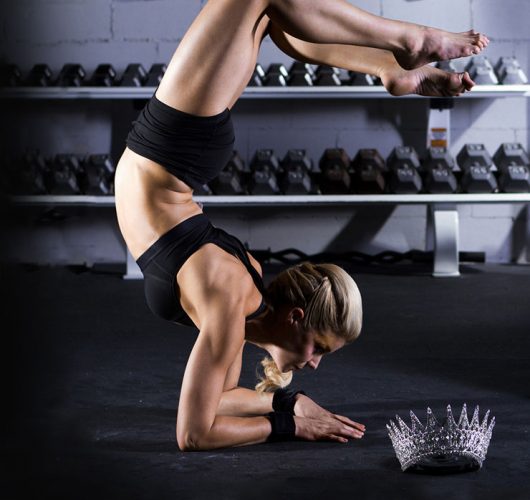 Ms. Namita Nayyar: You must be the only person in the world who being a winner of a beauty pageant and then went on to make a career as a MMA Fighter. Tell us your motivation and reason for such change into a different career?

Ms. Whitney Miller: I am the type of person that is constantly searching for a challenge. I honestly believe when we challenge ourselves, we learn about ourselves. MMA and BJJ is nothing short of a challenge. It takes me passed what I thought possible, not only on the physical level but also on the emotional and mental level. Trust me, there are days I never want to step back on the mat but pushing through those barriers have showed me that nothing can or will hold me back. Many lessons learned in the gym carry over into everyday life and I can say without a doubt that beginning martial arts has made me a better person!

Ms. Namita Nayyar: You are leading media personality, winner of beauty pageant, fashion model, style icon, spokesperson, television star and a MMA fighter. How do you manage such a remarkable multi-dimensional lifestyle?

Ms. Whitney Miller: First of all its something I enjoy doing which makes things easier. I enjoy being on the go and dipping my toes into every experience life has to offer. However, alone time is a definite recharge station. Anytime things get a bit overwhelming, I take a few minutes to be completely by myself to either sit, write, run; anything to clear the mind. This allows me to get back in the madness with a smile on my face and truly feel the excitement! To keep up with me on social media follow @Miss2Jits on twitter, and instagram.