Mushroom is a great superfood, and a health-promoting food on the planet. 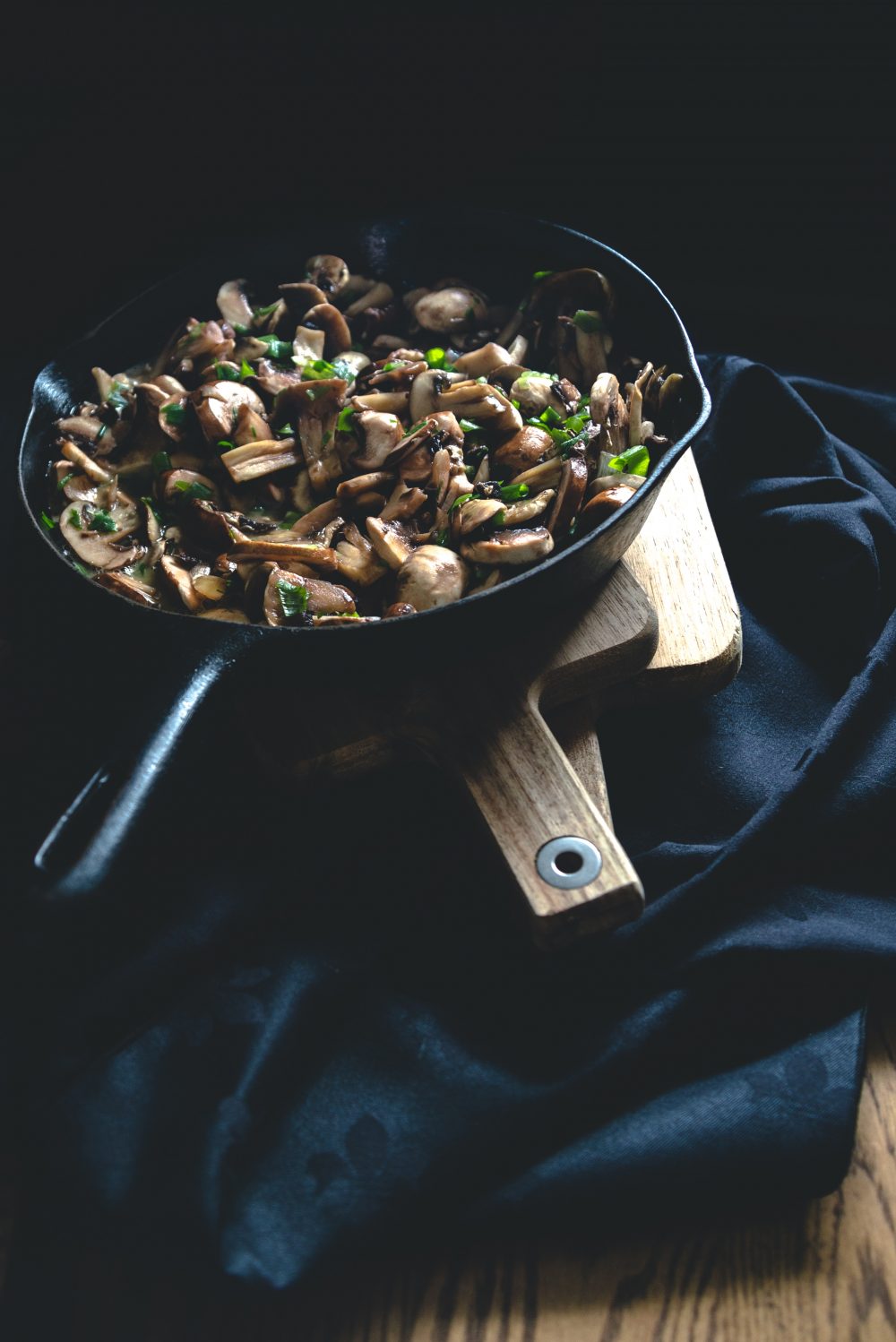 While almost any edible mushroom will give you a boost in nutrients, these seven mushrooms are proven to have the maximum antioxidants properties:

Check out these breakfast must-try recipes, 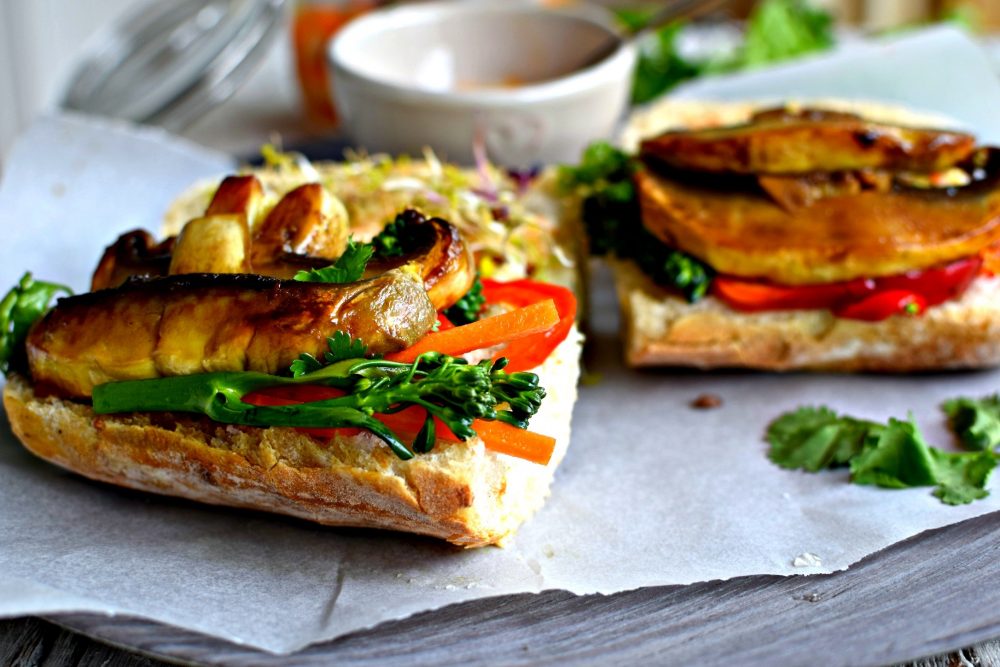 A Vietnamese sandwich made of most of the seasonal mushrooms. 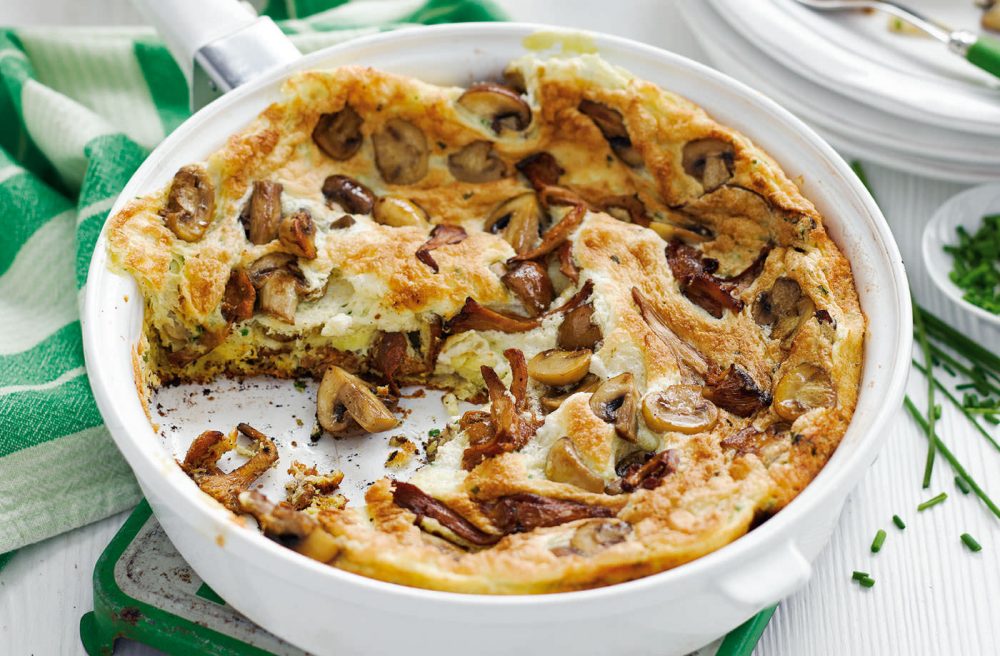 For the pizza dough 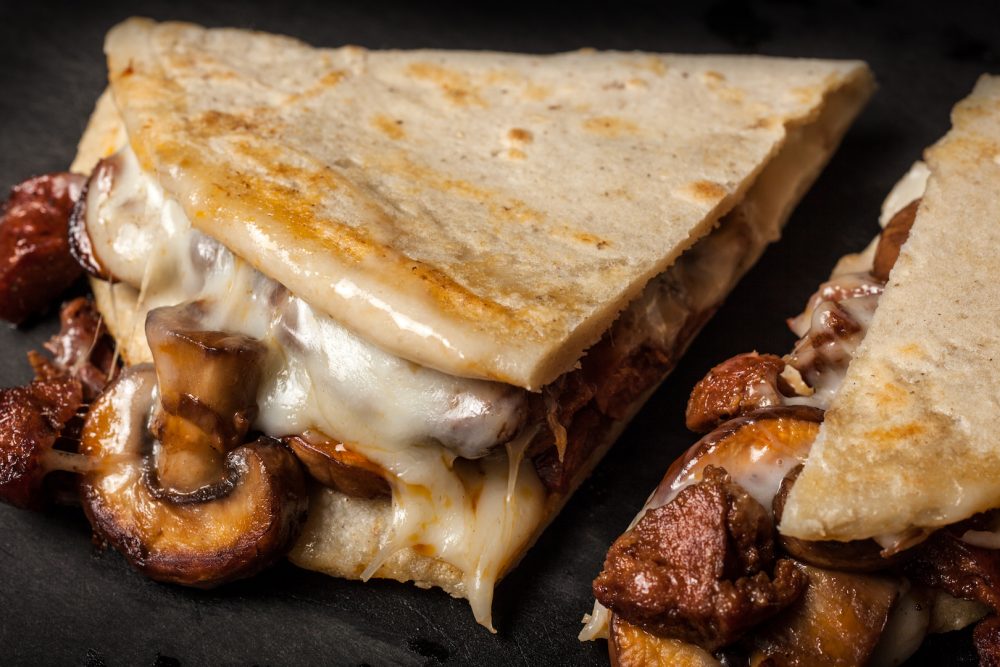 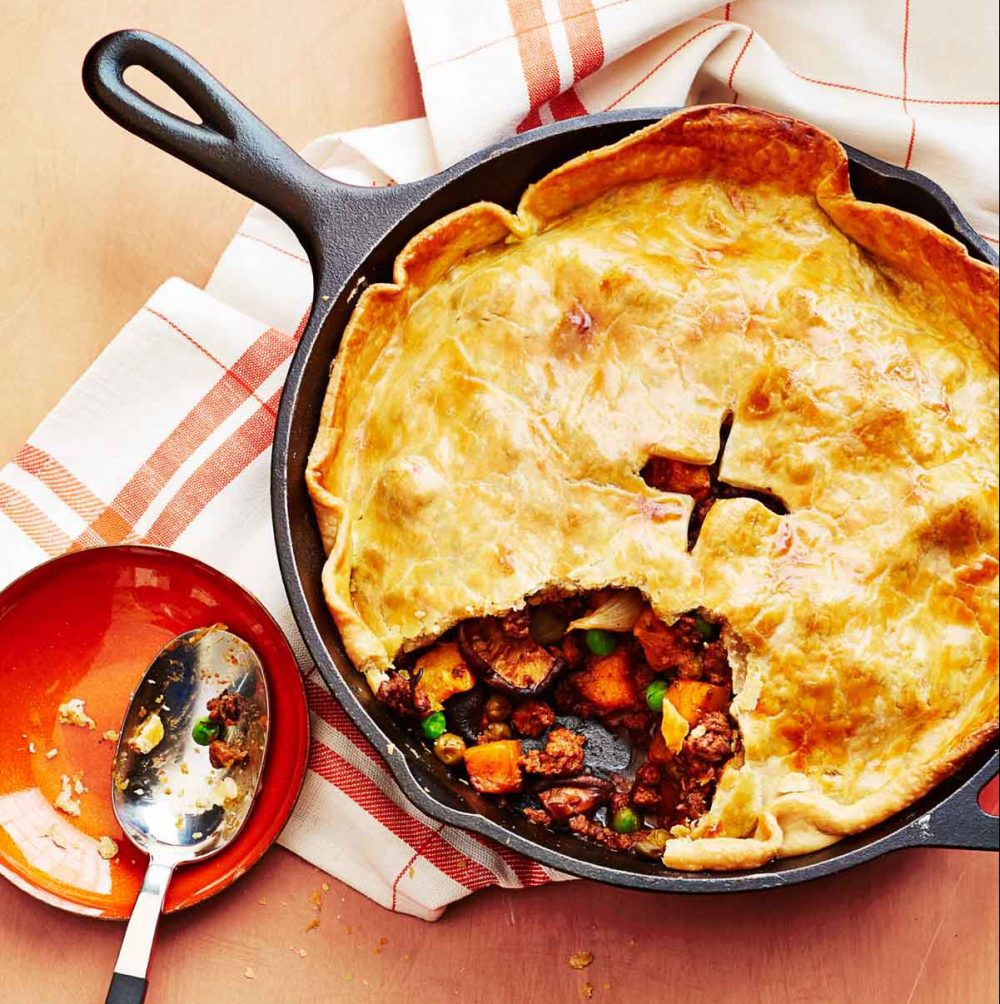 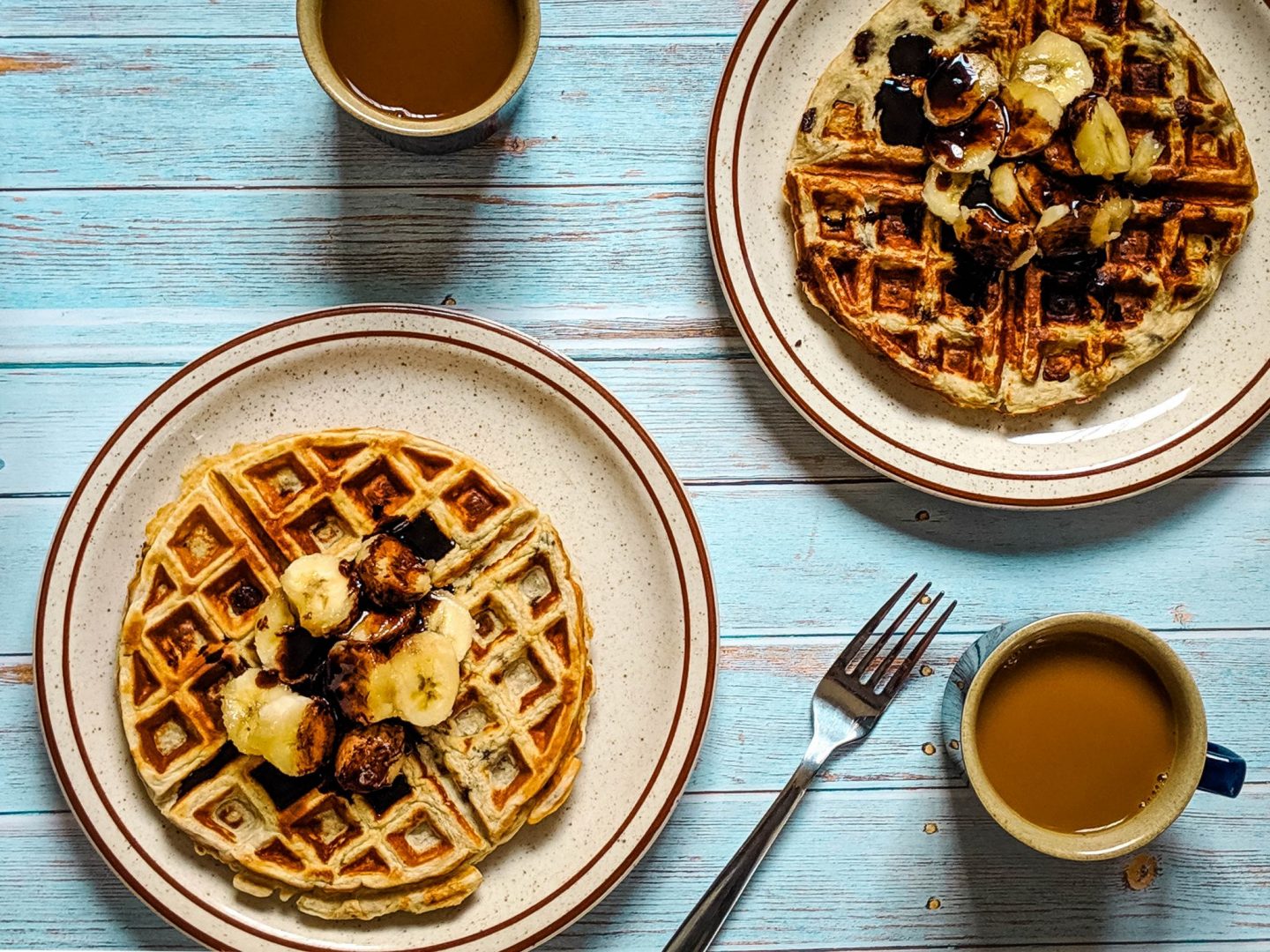 10 Breakfast Recipes For When You're Short On Time
Calorie Catch 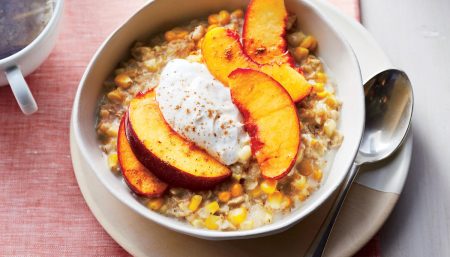 Healthy And Delicious Breakfasts For Your Body, Mind, And Spirit
Calorie Catch 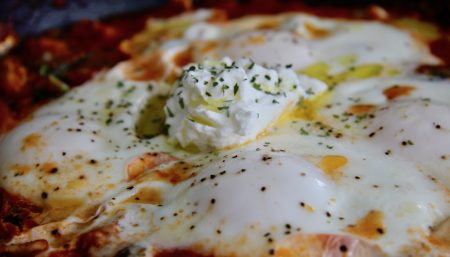 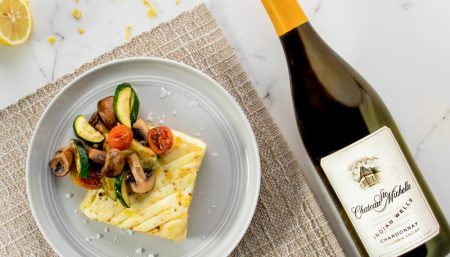