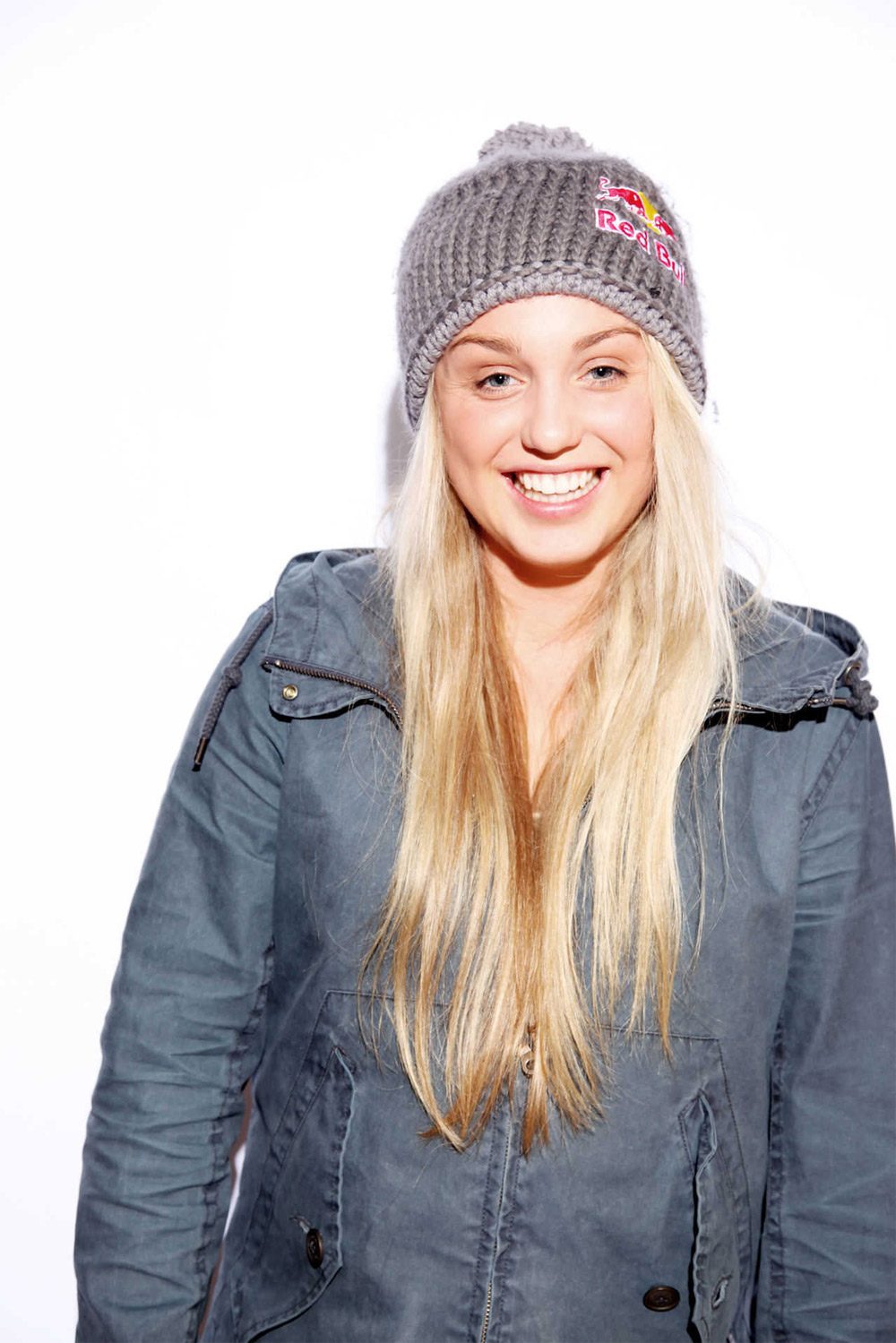 Aimee Fuller is a British slopestyle snowboarder. She was born in Farnborough, she grew up in nearby Keston. After moving to the USA aged 11, she again move back to the UK (Belfast) aged 16. Fuller competed for Great Britain at the 2014 Winter Olympics in Sochi.

Aimee Fuller is one of the most exciting talents in women’s snowboarding. She grew up in the South of England, where an early passion for motorcross helped her develop a fearless approach to jumps and an ability to compete against boys twice her size. We’d go to these meets and it would be me, blonde pony tail out the back of my helmet, and 30 other guys lining up at the start!” she recalled in a recent interview.

Like other British snowboarders, Aimee learned to ride on a plastic dry slope near her home in Bromley, but after moving to America at 12 she began lapping the terrain parks of the East Coast and progressed rapidly. A visit to the High Cascade freestyle camp in Oregon saw her catch the eye of one of the coaches, Roxy pro Erin Comstock, and Roxy have been her main sponsors ever since.

Aimee returned home three years later and is now firmly established as one of Team GB’s brightest hopes for the 2014 Winter Olympic Games in Sochi. Combining technical tricks with a relaxed, natural style, she has already achieved a string of big results in slopestyle contests across the world, including back-to-back wins at the Dachstein Pleasure Jam in 2011 and 2012. She is totally comfortable going upside down and earlier this year became one of the first women to land a double backflip. 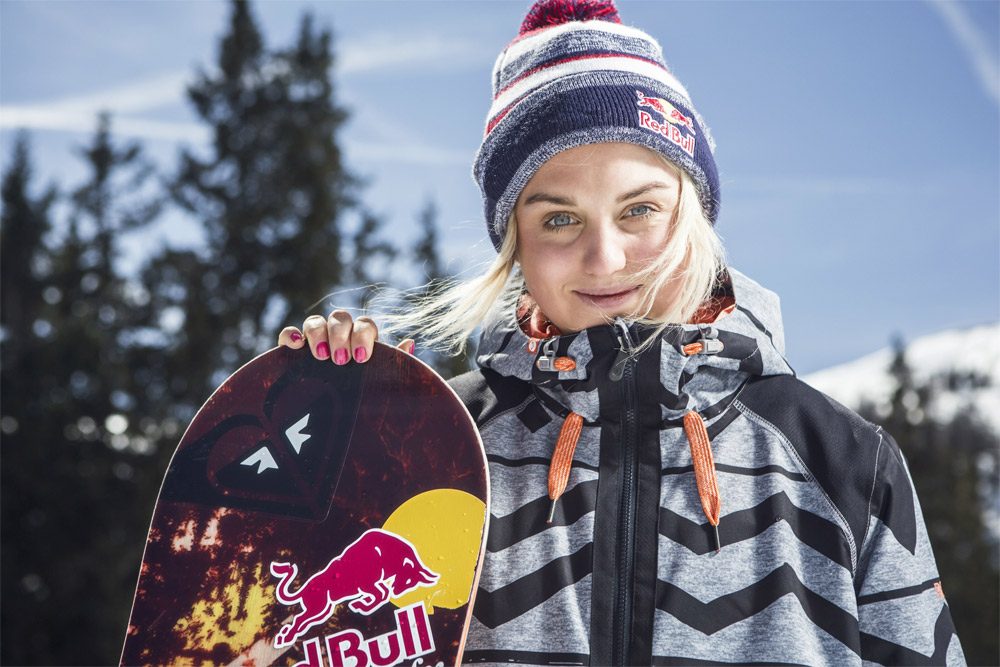 Aside from the riding though, Aimee impresses everyone she meets with her humble attitude and infectious enthusiasm. She is a dedicated professional that works hard every winter but never forgets that snowboarding is really only about one thing: fun! As the editor of a British magazine I’m stoked to see her representing UK snowboarding on the world stage and excited to see what the future holds.