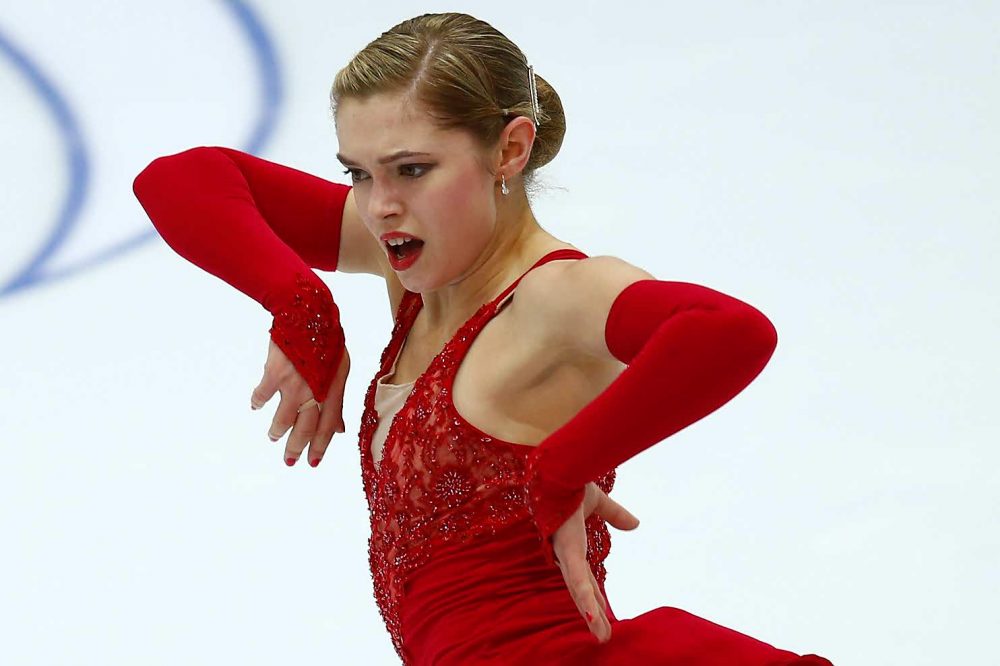 Alaine Chartrand is a Canadian figure skater. She is the 2014 Rostelecom Cup bronze medalist and 2016 Canadian national champion. 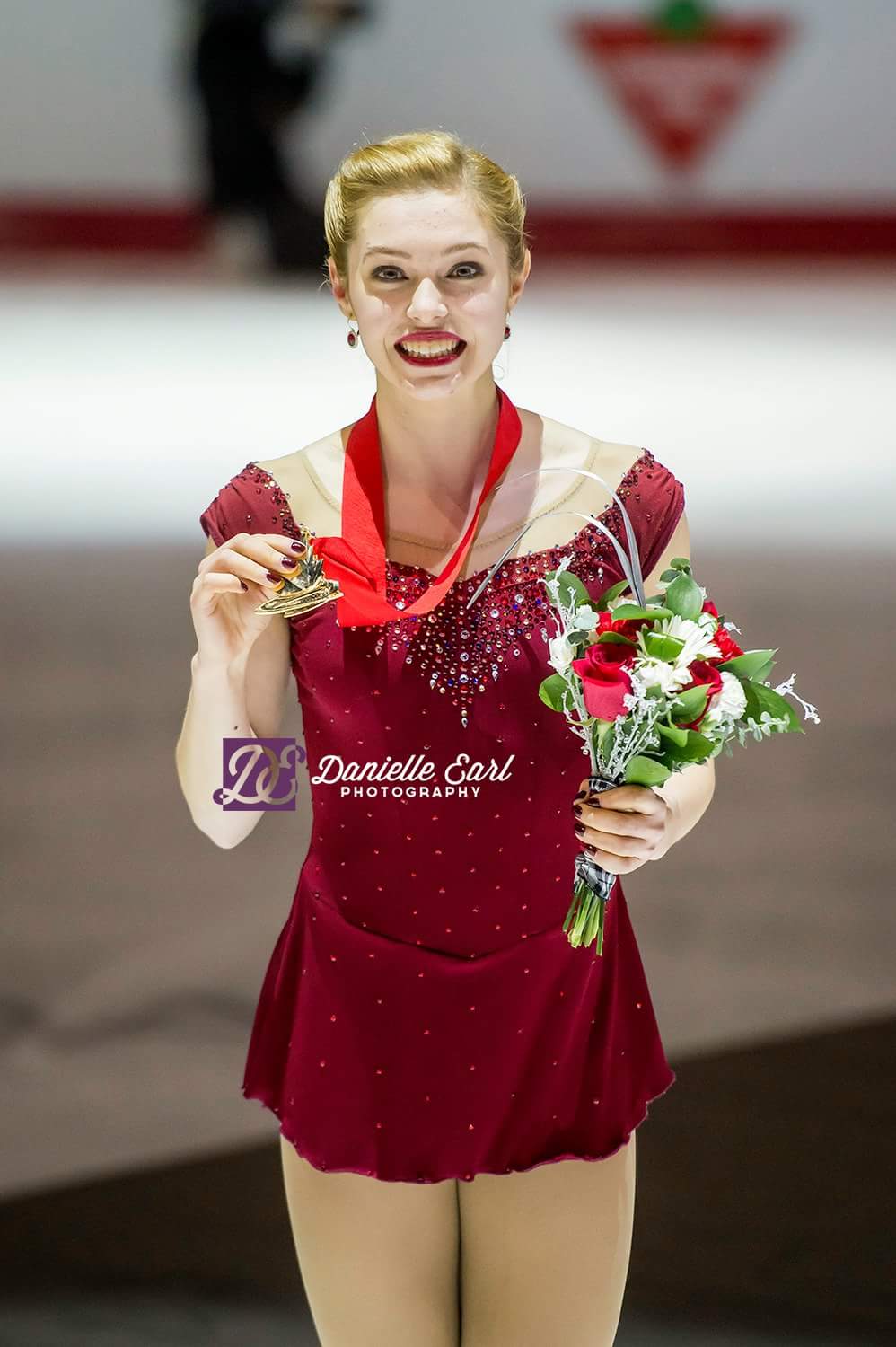 You began skating at the young age of four and reached the pinnacle of success by becoming the 2014 Rostelecom Cup bronze medalist and 2016 Canadian national champion. Walk us through this spectacular journey and tell us how it all began?

I started skating in the CanSkate program when I was around 4 years old as my parents were inspired from watching Canadian skating greats like Elvis Stojko on television. I showed promise from a young age and started taking it seriously when I was 6 and was traveling an hour to Ottawa once a week to work with a higher level coach.

I didn’t have a lot of success when I was coming up through the ranks. I missed qualifying for the National Championships in the Juvenile and Pre-Novice catagories. When I did qualify for the National Championships in Novice and Junior, I placed 13th and 10th. In my first year at Senior Nationals I placed 9th. The following year I made my international debut competing on the Junior Grand Prix circuit. I placed in the top 10 in all my Junior competitions the next 2 years with my highest achievement a 5th at the Junior World Championships.

During this time I also earned my first National Championships medal, a bronze, and felt like I was becoming the skater I wanted to be. The next year I moved up to the Senior Grand Prix circuit and got my first international medal, a bronze, at Rostelecom Cup. It was an incredible feeling to stand on the podium representing my country. That year at the National Championships I placed 2nd and earned my first trip to the Senior World Championships and placed 11th. I had one of my worst seasons leading up to the 2016 National Championships getting food poisoning to start the year and under-performing at my Grand Prix events. I felt like an underdog coming in but also had fire to prove I was a better skater than I had showed. When Nationals arrived I felt so prepared and put out 2 of my best performances to earn National gold.