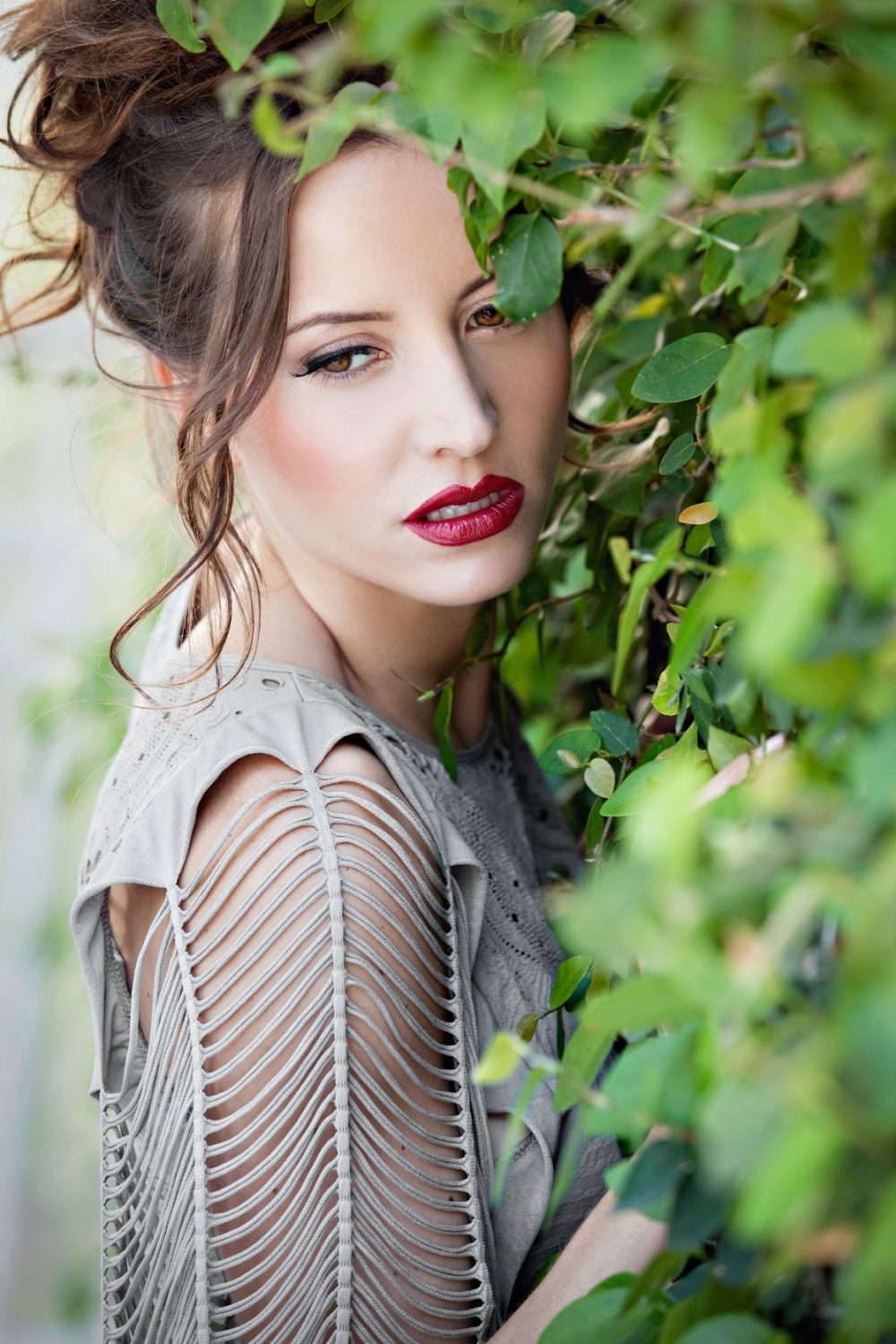 Anna Clols is an actress from Spain who shot to fame with her movie ‘Book Of Fire’ with Carmen Electra. She was also a gymnast who has won many championships. Anna Clols, the Catalan beauty, is not only one of the rising Spanish actresses in Hollywood, but also a model for many prestigious brands such as Pantene Pro V and Revlon. Clols became a gymnast at the age of 6 and won many championships in her native Spain when she was in her teens. Clols got her acting education at Lee Strasberg, one of the most prestigious schools of dramatic arts worldwide, which created actresses like Marilyn Monroe and Angelina Jolie.

Her exquisite preparation has led her to work with singers like Ne Yo and Snoop Dogg and later on to be featured in a musical video of the mythical Mexican singer, Pepe Aguilar.

Anna has recently worked in the film, Book of Fire, alongside Carmen Electra and also to has had a leading role in the Seller of Truth, in which she plays an intrepid and heroic driver from Russia. Clols’ latest work entails a leading role in an independent film shot in Catalina Island.

Anna Clols is exceptionally talented spanish actress, model and gymnast. She is in conversation with Namita Nayyar President Women Fitness.