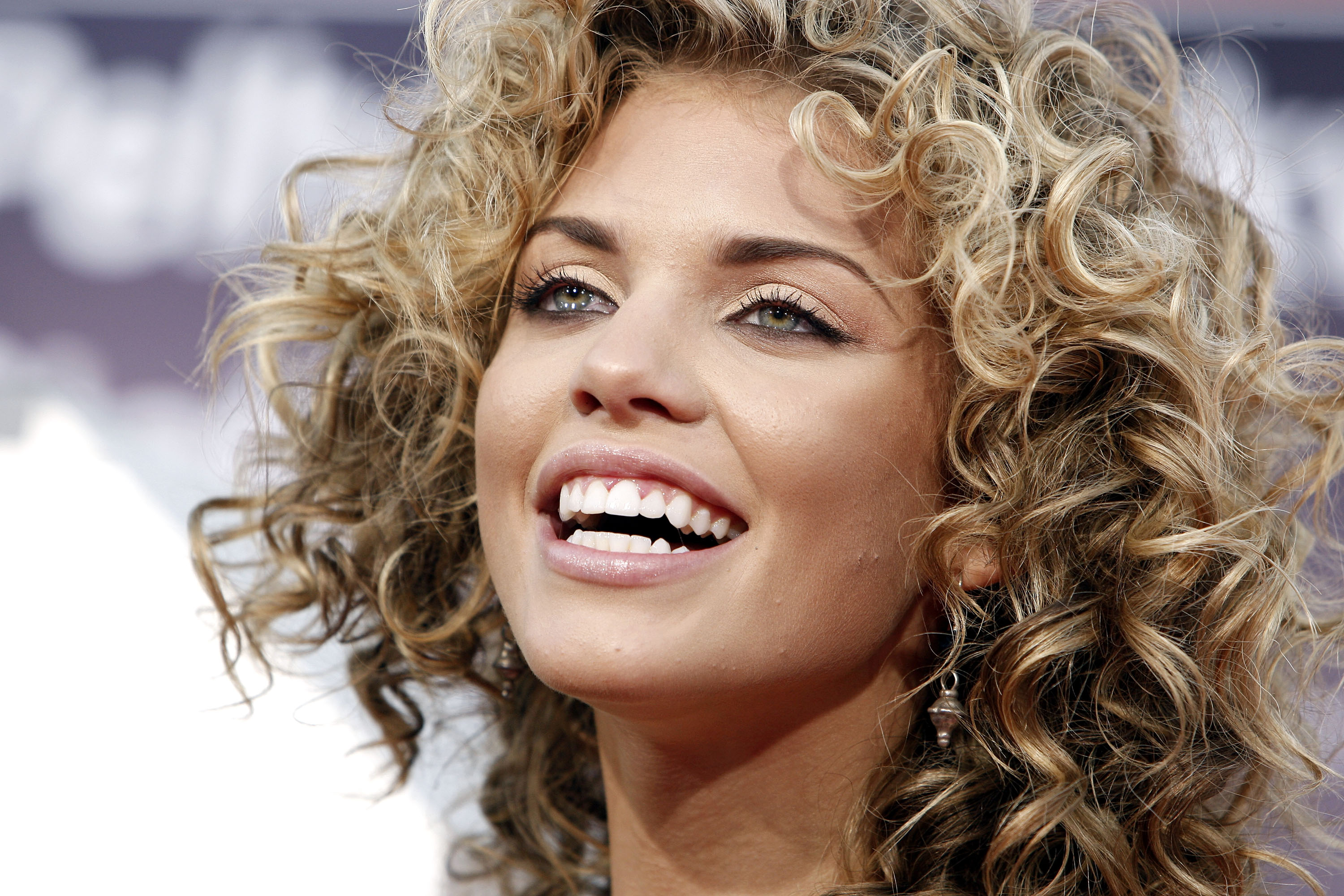 Ms. Namita Nayyar: You have glowing skin and gorgeous hair. Do you take some kind of skin treatment to keep it young and glowing and secondly what you do to your hair to make them look so stunning?

Ms. AnnaLynne McCord: Thank you! My skin has been and up and down battle. Again, genetics. I suffer from adult acne. I love the all natural line Arcona. The cranberry scrub is incredible. I use Palm oil or Macadamia nut oil in my hair. It helps maintain a healthy glow and my curly hair drinks it right up.

Ms. Namita Nayyar: Advice and motivational words for the inspiring and budding actresses who all are your fans, what should they do for their climb to the ladder of success in field of acting?

Ms. Namita Nayyar: Who has been your inspiration and motivation that led you to your success in the world of acting?

Ms. AnnaLynne McCord: There are many good actors both before and amongst us, but to be great according to me requires other-worldly qualities which I find to be quite rare.

Sir Anthony Hopkins is by far my favorite living actor. (Marlon Brando is my beloved). Hopkins offers the darkest most twisted of villains not merely humanity but a kind of charisma that can often have his audience rooting for him against the protagonist in the story. This is just one element of the many truly remarkable qualities he brings to our screens. I adore him.

Ms. Namita Nayyar: You have been associated with St. Bernard Project, The New Somaly Fund, Artists for Peace and Justice and many other charities. These associations have been dear to your heart, tell us how you have been able to achieve and quench your thirst of giving back to the society through this endeavor of yours?

Ms. AnnaLynne McCord: New Somaly Fund (www.newsomalyfund.org) and St. Bernard Project (www.stbernardproject.org) have been my passion projects for some time now. St. Bernard Project helps survivors of Katrina return to their homes and receive the care they so desperately need.

The project also was the first organization of its kind to provide free mental health care for both survivors of Katrina and the Gulf Oil Spill. New Somaly Fund supports a team on the ground in Cambodia who are dedicated to the fight to end sex trafficking and sexualized violence against women in South East Asia.

The grassroots program facilitates a three-step process including the rescue, rehabilitation and reintegration into society of human-trafficking survivors. I have worked closely with the founder former slavery victim, Somaly Mam and the young girls and women she has empowered for almost 6 years now. Their resilience, strength and sense of hope saved me from a dark period in my life when I too was imprisoned, but in my mind.

Ms. Namita Nayyar: You are a leading actress, model, writer, director, producer, and philanthropist. How you manage such a remarkable multi-dimensional lifestyle? 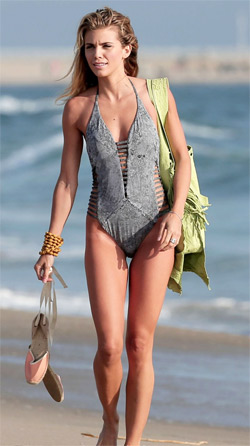 Ms. AnnaLynne McCord: Mania helps. Ha! I’m one of those people who dreams of a vacation only to find herself relaxing and dreaming of being back in the grind. I need to keep moving. I’m an unstoppable force. I used to attempt to rein it in a bit, but now, I’ve just accepted the fact that I cannot be tamed. I don’t think I’d be me if I couldn’t find some hack-schooling way to manage the craziness that is my life. I “ghetto-rig” all the way!

Ms. Namita Nayyar: You have won the Hollywood Life Young Hollywood Superstar of Tomorrow award in 2009. In 2010, you won a Breakthrough of the Year Award in the category of “Breakthrough Standout Performance”. You also won best actress at the Malaga International Week of Fantastic Cinema in 2012 and got second place for best actress at the Fangoria Chainsaw Awards in 2013. What responsibility these awards bestow upon you in your future efforts and activities in the field of acting?

Ms. AnnaLynne McCord: I feel very humbled and honored for all of the response. I was just a little 9 year old kid from the middle of nowhere Georgia with a “pipe dream” to be an actress and it came true. I feel very blessed. Regarding the responsibility I feel …It is to myself, to always, forever, as long as I live make sure I’m first and foremost at peace and happy with my career decisions and that I work up to the standard I know I’m capable of achieving. I don’t abide by anyone else’s code, just mine. That is my responsibility.

Ms. AnnaLynne McCord: I feel like I have absolutely, 100% nothing to do with them. But, thank you never the less. For a Star Wars nerd who loved math and recently wrote a science fiction novel it never gets old hearing that people couldn’t peg you more inaccurately. :)) I don’t mind.

Ms. Namita Nayyar: What you wish to say about the website Womenfitness.net and message for its visitors?

Ms. AnnaLynne McCord: I love seeing women empowering other women. We often grow up conditioned by society that other women are our sworn enemy and we sadly cut one another down when we could stand as a united front having each other’s backs.

I love this site, as it is for the women and by the women. It is a platform for encouraging women to be the best humans we can be. Fitness is not just body shape it’s a lifestyle and the site does a remarkable job covering pretty much everything as is left of what women are concerned with. I think it’s really great.

To know more about AnnaLynne McCord, check her out at: http://www.theannalynnemccord.com

To check out the latest about AnnaLynne McCord, check out her social network:

Women Fitness Team thanks AnnaLynne McCord for giving her valuable time for this interview and quenching the thirst of her fans to know more about her and also wish to thank Nicole who made this interview happen.