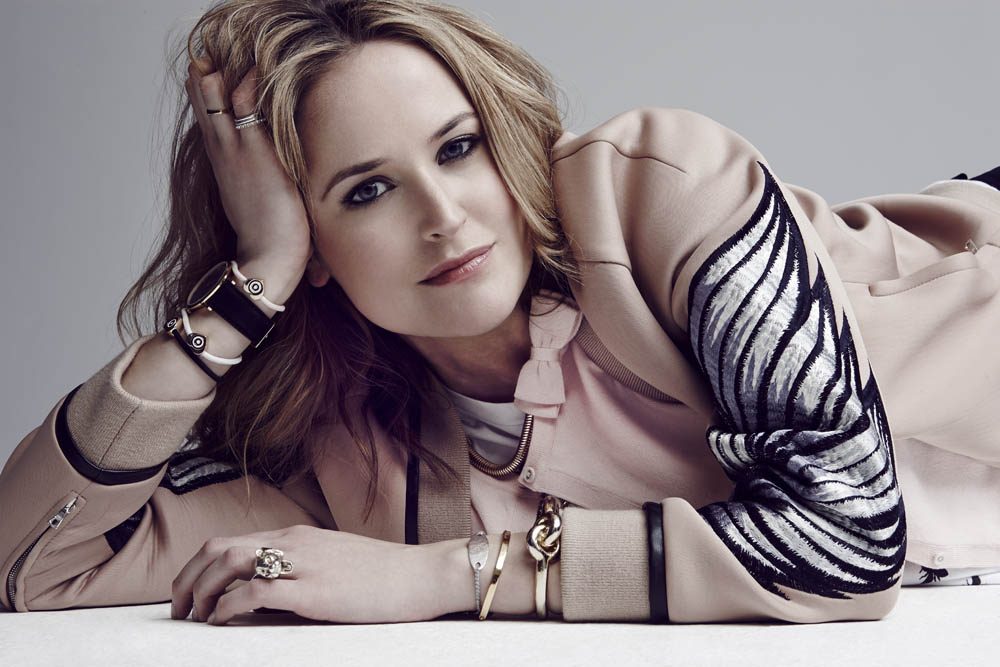 She is a regular fashion correspondent on the red carpet during awards season, and has covered the BAFTAs and Oscars for the past few years. Earlier this year, she reported from the fashion front line for the third year running at the EE BAFTA Awards for E! Entertainment. Antonia presented the live show alongside British TV favorites Ferne Cotton and Dermot O’Leary; the show drew in over 90 million international viewers across 150 countries. She’ll also be bringing her fashion and film expertise to Sky’s Oscar coverage, where she will be commenting on both the celebrity styling and nominated films. 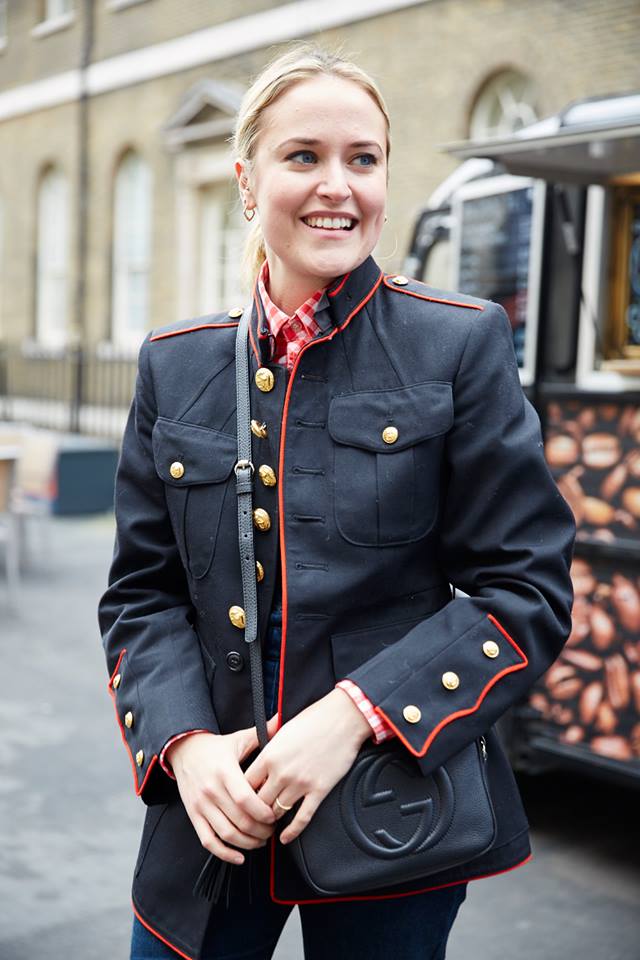 Thriving on stage, Antonia has presented the catwalk and Live Lounge at Vodafone London Fashion Weekend for the past 3 seasons and her fashion expertise has been picked up by the trend forecasters at Pure London, the UK’s biggest fashion trade show, where she presents live catwalk presentations and trend predictions.

She launched her fashion broadcasting career in 2008 as the face of my-TV, the online channel for luxury retailer my-wardrobe.com. She interviewed industry A-listers from Diane von Furstenberg to Sienna Miller and Nicole Richie to name a few. A well-known behind-the-scenes reporter at London Fashion Week, Antonia has been broadcast on stylist.co.uk, graziadaily.co.uk and marieclaire.co.uk.