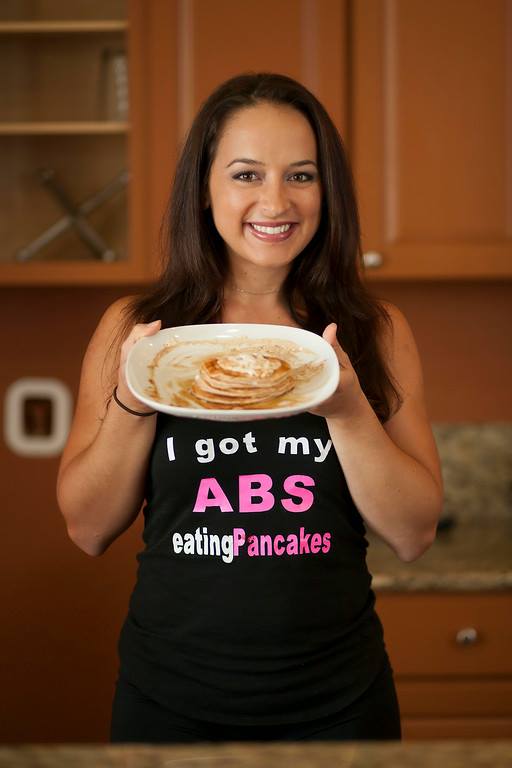 Today we have with us on Women Fitness, the brilliant Entrepreneur Ashley Drummonds, whose ABS Pancakes have become an absolute fitness trend in America. Lets know her better!

Ashley has had the honor of interviewing and sharing the experience with ABC Action News Tampa Bay, Heavy.com, Entertainmentweekly.com, Shark Tank ABC Press, and many other outlets to not just share what the journey of Shark Tank is all about, but also to inspire others to pursue their passions and goals. Ashley spoke at this year’s She’s Fit to Lead conference held in Time Square, New York to share this experience and to help empower young women to create a life and business of their dreams.

ABS Protein Pancakes is completely changing the way America does breakfast so that individuals all over the country are literally able to enjoy pancakes and waffles every day as part of a healthy all natural and nutritious program.

Check out as Ashley Drummonds walks us through her story of ABS Pancakes and more in an exclusive interview with Namita Nayyar, President Women Fitness. 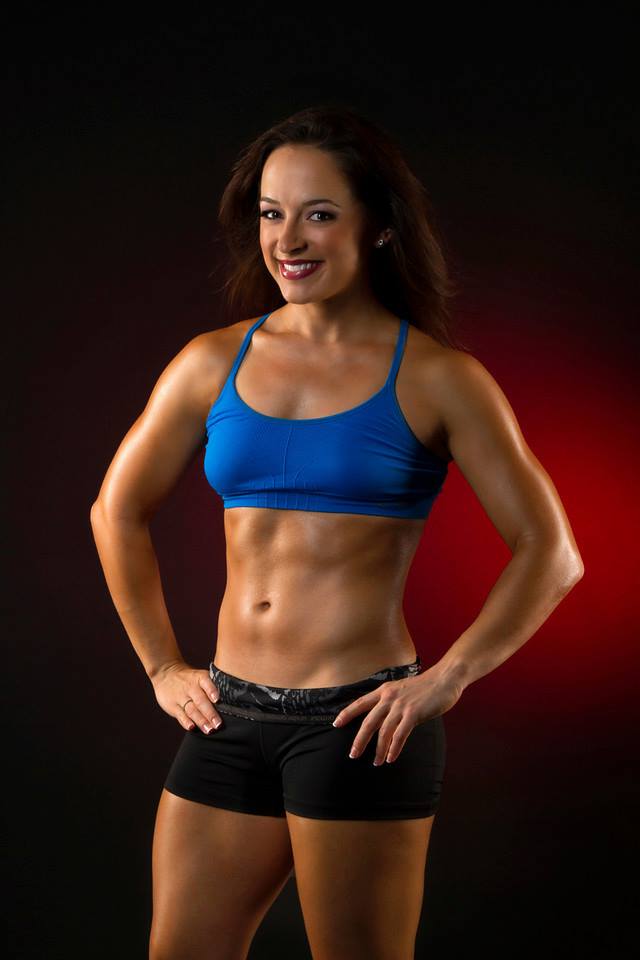 Ms. Namita Nayyar: You are the founder of ABS Protein Pancakes, which is changing the way America does breakfast. You recently appeared on the famous show “Shark Tank” Season 7. Introduce us to your spectacular journey and how it all began?

Ms. Ashley Drummonds: Absolutely! Shark Tank was definitely a surreal experience and is exactly like you see on the show. The Sharks are as intimidating in real life as you see on TV! I started the ABS Protein Pancakes business in July of 2014 and had just been working really hard every day with the help of my boyfriend, Josh just grinding out in the kitchen making every day every single bag of ABS Pancakes, mixing the powders, printing every label, going to the post office every day, responding to every email just doing the startup grind.

I am a huge believer in synchronicities and life directing you in certain ways and at this time the business just started growing so fast organically that I remember talking to people about this big idea I had and what I was doing and in one day I had 3 people make the comment “you should go on Shark tank!”. In my opinion, if you get told the same thing more than once in any given day you should pay attention and listen up because life is telling you something!

So, I called my boyfriend Josh told him about this story and that I was going to apply to be on Shark Tank which was in September of 2014. After applying I honestly let it go not really thinking anything would come of it and I didn’t hear anything back for months until in March (almost 6 months later) I got a call from one of the producers saying they really liked my business and my story and wanted to put me through the next round of auditions to be on the show. Long story short there was a very long process that happens leading up to actually being picked to film that requires so much patience and stress but in the end it was well worth it as I ended up filming with Josh and getting a deal with Daymond John that later aired this past January 2016!