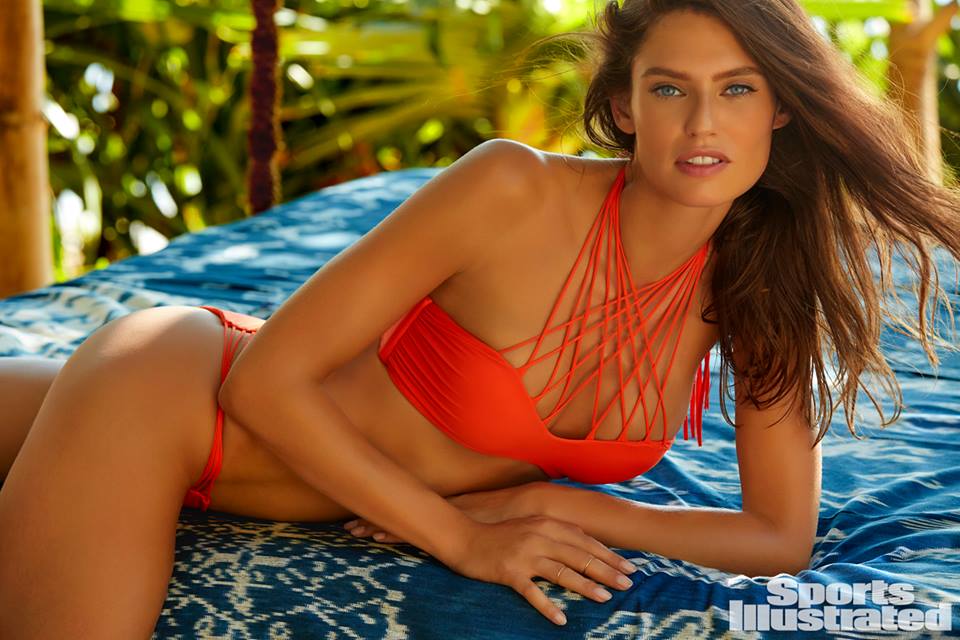 Bianca Balti was first booked for the cover of L’Officiel. Her first notable advertisement campaign came for Dolce & Gabbana. Since then she has appeared on the covers of many fashion magazines, including Vogue, Harper’s Bazaar, W, Cosmopolitan, and Marie Claire, as well as men’s magazine Playboy.

Lets take you through her interview.

You have been referred by Playboy as “The World’s Hottest Italian Supermodel”, having modeled for some of the world’s biggest fashion brands and featured in top magazines. Walk us through your incredible modeling journey so far.

My story is like a Cinderella story of fashion..my story is a fairytale! I started when I was 20 years old., my mare chance. At that moment in my life I was supposed to be attending college but I was partying hard. I needed money and was doing some small odd jobs here and there but the person who discovered me said she knew a modeling agent. Since the day I had my audition at the modeling agency in Milan my career took off like a whirlwind. I shot my first magazine cover a couple weeks later and a few months later I landed an exclusive contract for Dolce & Gabbana. Since then I have worked with the best fashion designers, walked in the Victoria’s Secret Fashion Show, been on the cover of two Playboy Magazines, been the face of Dolce & Gabbana perfume, and L’Oreal Paris for many years. I also recently shot for Sports Illustrated Swimsuit edition. Now, I have been modeling for 13 years and I am still going strong! Sometimes I have to pinch myself!

I wake up at sunrise and drink a coffee. I’ll work with Europe since they are about to close their office because of the time difference so I make sure that all my emails and calls are completed before I get my daughter ready for school, take her to school, and then go to the office from 9 am to 4 pm. After picking up my daughter from school we play at the playground and then we go home to cook dinner. We take a bath and then I’ll go to sleep around 8 pm. This, of course, is my routine when I’m not modeling. 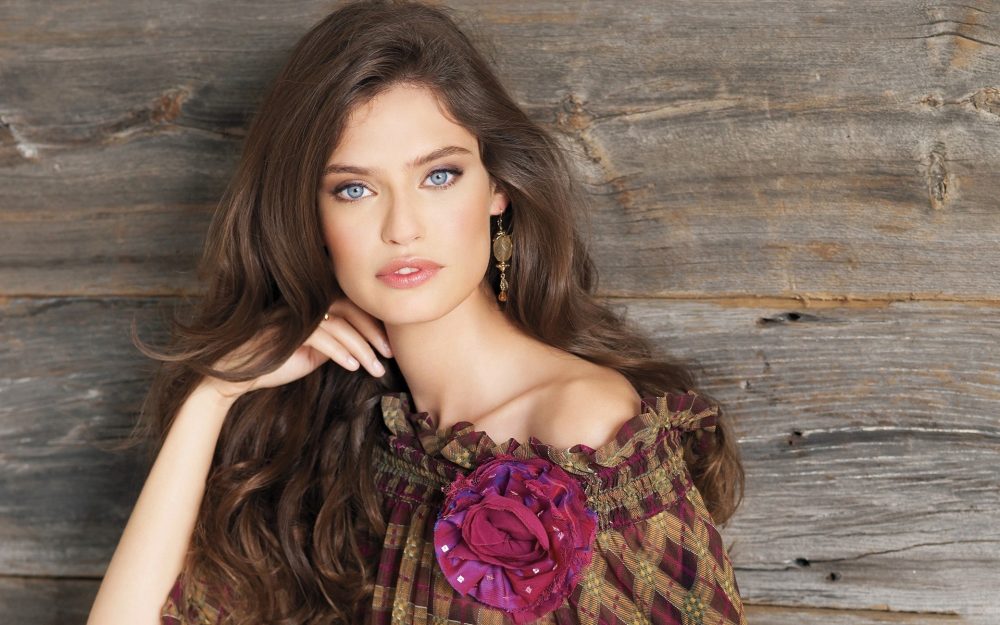 I don’t have much of a secret. I strive to find the time to exercise. I have TRX and a Pilates ball in my backyard to squeeze in exercise while my daughter plays around me.

I don’t have a diet, unless you call eating healthy a diet! When I had my second baby, though, I had to reduce my portions. 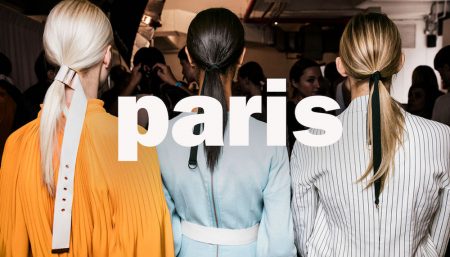