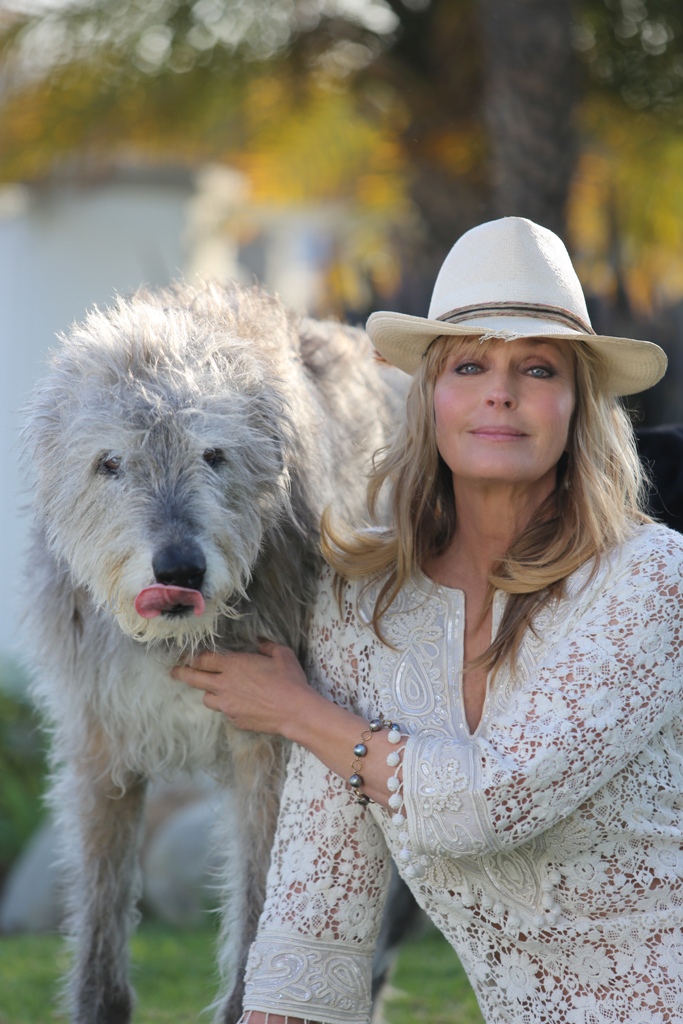 Bo Derek is an American film and television actress, movie producer, and model, best known for her breakthrough role in the 1979 film 10. The film also launched a bestselling poster for Derek in a swimsuit, and subsequently she became one of the most popular sex symbols of the 1980s.

An aspiring model, 16-year-old Mary Catherine Collins met Hollywood’s John Derek in 1973, and he molded her into a superstar, married her, and Bo Derek was born. Her second film, the comedy 10, had Derek bouncing along the beach in slow motion and became the stuff of legend. She followed this success with two adventure films directed by her husband: Tarzan the Ape Man (1981) and Bolero (1984). 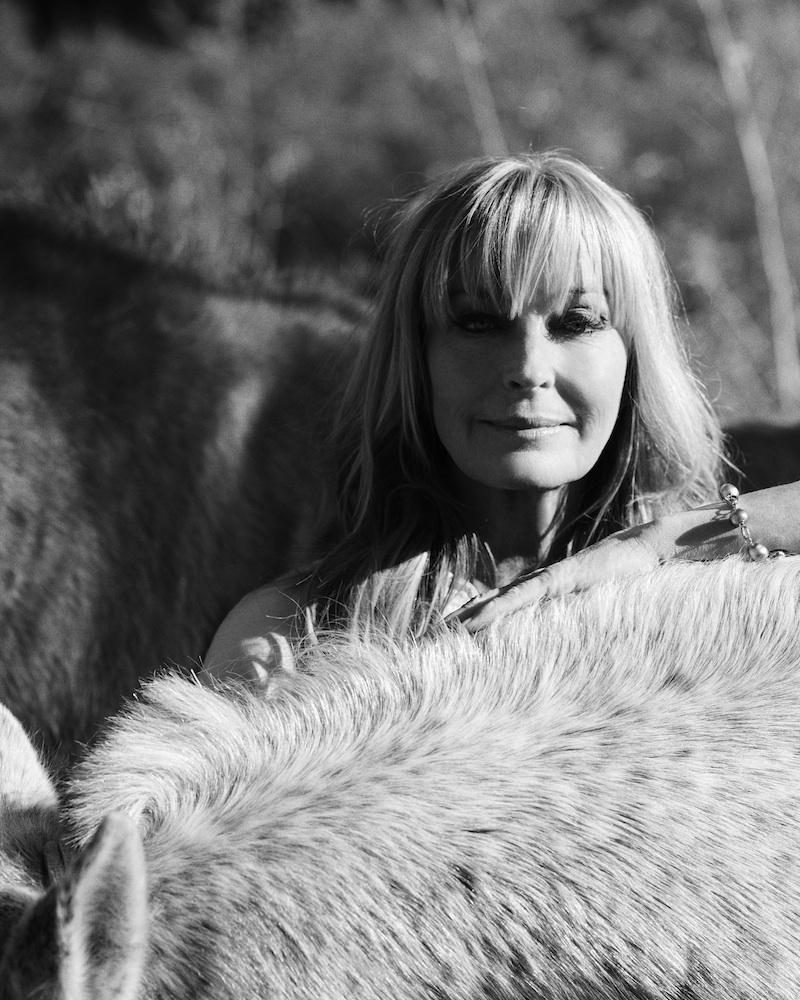 You did your first modeling job at 15 with hopes of buying a new surfboard and soon caught the public eye with your breakout role in the hit film “10”, when your natural beauty and cornrow hairstyle ignited a global fashion craze. Walk us through your incredible journey as an actor.

I wasn’t discovered at the lunch counter of Schwab’s drug store… but close enough. My mother was Ann-Margret’s friend and hairdresser. When I was 16 years old, I was backstage in Ann-Margret’s dressing room at the Las Vegas Hilton where an agent came in for a meet and greet with her. He turned to me and said, “You should be in movies”. I remember thinking that it was a fine idea. One casting call led to another and eventually, I met Blake Edwards who was in the middle of an international search for the “Perfect Woman – on a scale of 1 to 10. The gods were with me that day and I came home with the part.