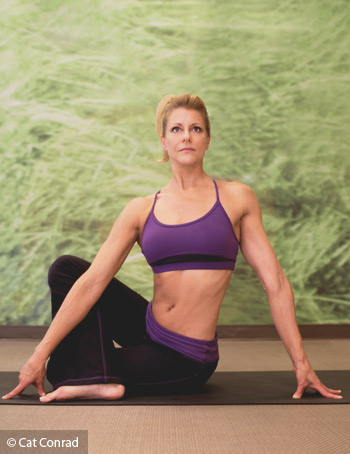 Bonnie Bernstein is recognized by the American Sports casters Association as one of the most accomplished female journalists in her field. After spending 17 years covering some of the nation’s most prestigious sports events on-air for ESPN and CBS, she is now helping build a network both in front of and behind the camera. Bernstein is the “face” and Vice President, Content and Brand Development, of Campus Insiders, a digital collaboration between IMG College, America’s premier college sports marketing company, and Silver Chalice Ventures. Bernstein hosts a daily show during the college football season and NCAA Basketball Championship; her efforts elsewhere are focused on creating original programming for the network, developing and securing new sponsor partnerships, and designing brand extensions that enhance the reach of CI’s digital and social platforms. Additionally, Bernstein is the lone female fill-in host for the nationally syndicated TV/radio program, The Dan Patrick Show.

Numerous publications have documented Bernstein’s work, including The New York Times, USA Today, Sports Illustrated and TV Guide and lifestyle magazines such as Glamour, Self, Men’s Health and Celebrity Living. In 2010, she received Pop Warner’s “Female Achievement Award” for serving as a positive role model for kids. Bernstein has been named one of New York Moves Magazine’s “Power Women” and Jewish Women International has included her on its “Ten Women to Watch” list, an exclusive group selected from the United States, Canada and Israel for their professional achievements.

Read on as Bonnie Bernstein, named one of the most accomplished female sportscasters in history by the American Sportscasters Association, sits down and discusses everything from workout regime, diet, and beauty to her success secrets with Namita Nayyar, President of Women Fitness.

Ms. Namita Nayyar: You have selected a profession (sports journalism) that requires a lot of hard work and a mastery of many different sports. How do you achieve that?

Ms. Bonnie Bernstein: Preparation is the key to success in any business, and it’s probably what I take most pride in regarding my career! A lot of people over the years have asked if I ever get nervous on-camera, and I never have, because I fully subscribe to the adage, “knowledge is power.” If you know the game, if you know the stats and storylines inside and out, there’s never a reason to be nervous. And that’s applicable whether you’re covering a high school game or the Super Bowl.