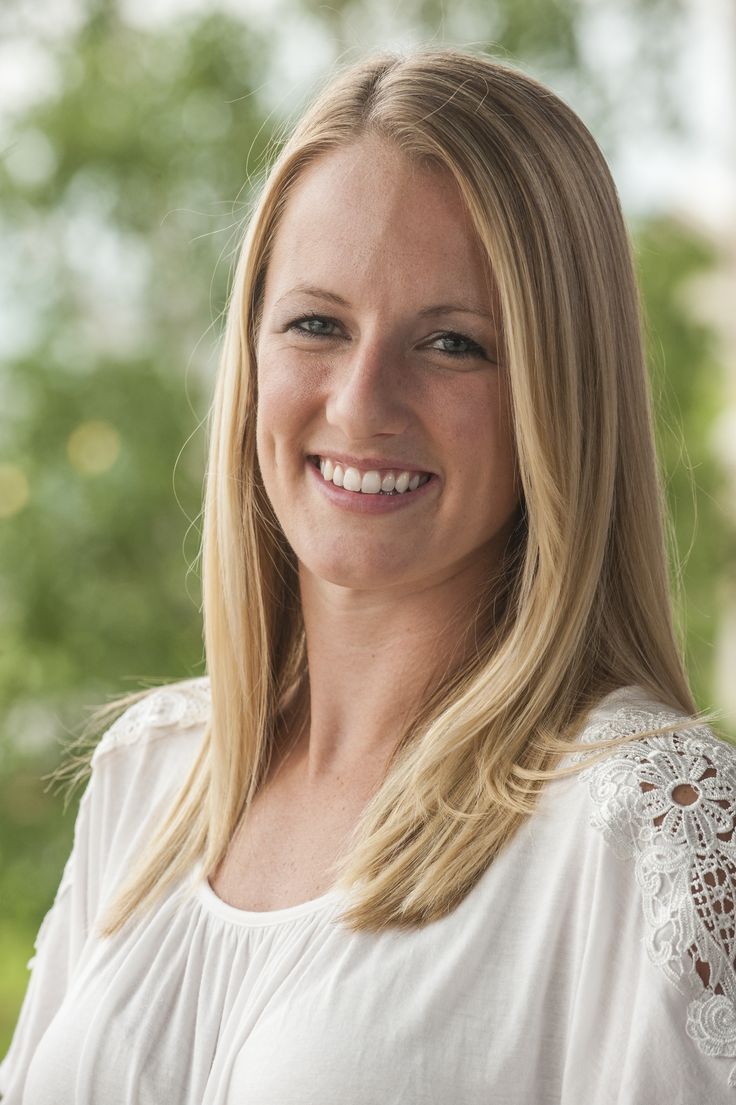 Brianne McLaughlin is an American ice hockey goaltender. She is a two-time Olympian and goalie with the United States Women’s Hockey Team. McLaughlin attended Elyria Catholic High School in Elyria, Ohio. She went on to play ice hockey for four years (2006 to 2009) at Robert Morris Colonials women’s ice hockey program. McLaughlin set an NCAA record of 3,809 career saves. Overall, she stopped 3,809 of the 4,188 shots she faced, resulting in a .910 save percentage. She recorded at least 50 saves four times as a senior with the Robert Morris Colonials in 2008–09.

McLaughlin currently owns and operates a goalie training facility in Neville Island, Pennsylvania, 15 minutes north of Pittsburgh. In 2008, McLaughlin played one game in the United States Women’s Under-22 series with Canada. She stopped 20 of 26 shots in just under 44 minutes. She made her Olympic debut for the US on February 14, 2010. It was a 12–1 United States victory over China in the preliminary round. In a game versus Finland at the 2012 IIHF Women’s World Championship, Brianne McLaughlin made nine saves as she posted a shutout in an 11–0 victory. McLaughlin was named to her second Olympic team for the 2014 Winter Olympics. 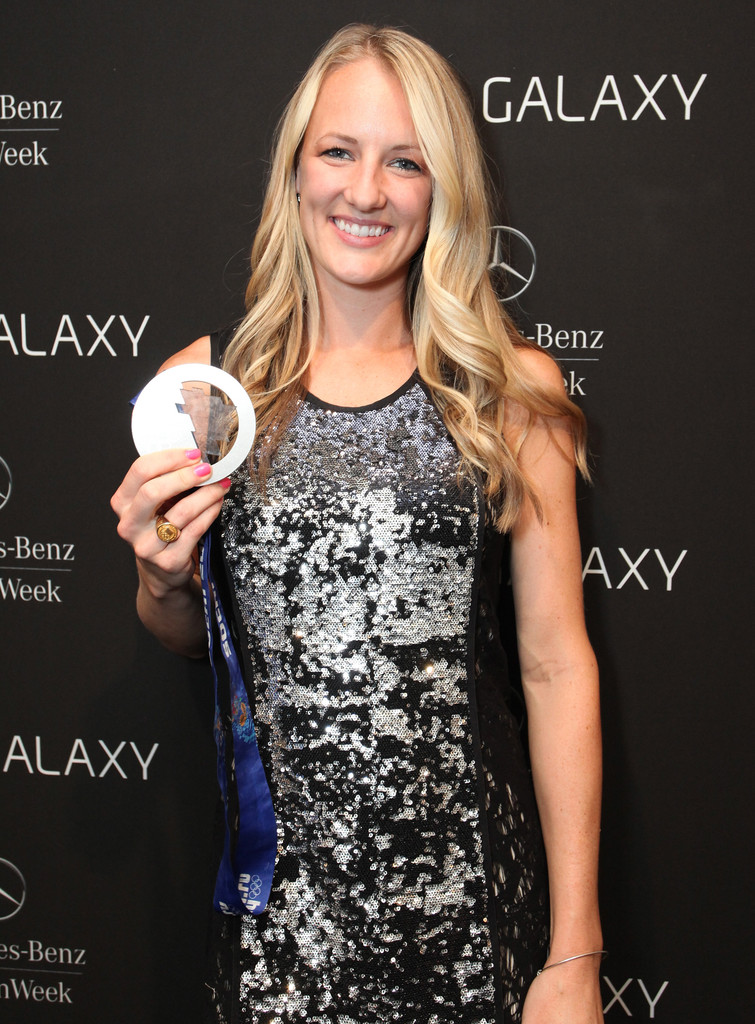