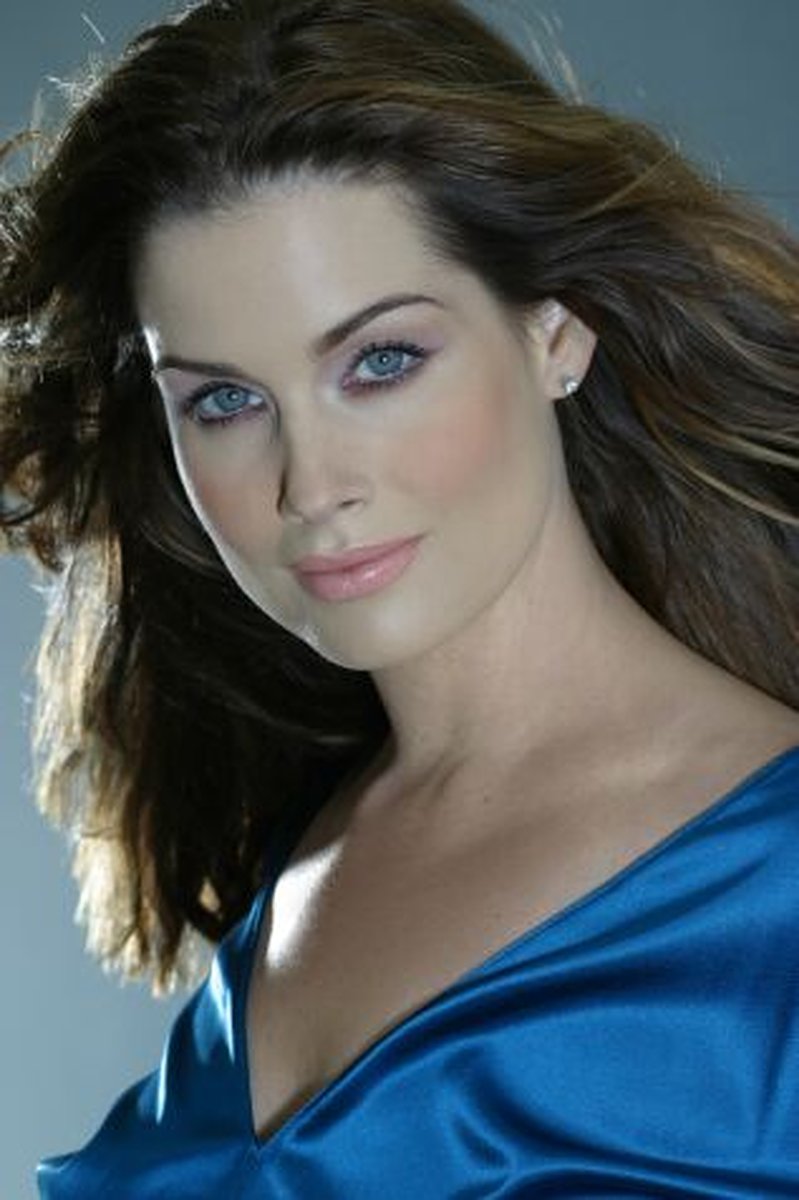 Carrie Stevens is an American actress and model. She was born in Buffalo, NY and grew up in the small town of Hardwick, Massachusetts. She studied Journalism at Memphis State University while modeling locally before packing her bags headed for Hollywood. Carrie has been enjoying many years of landing dream jobs gigs on hit TV shows, in major motion pictures and appearing in major magazines such as Cosmopolitan, Glamour, Allure, and of course Playboy Magazine as Miss June 1997.

You have probably seen Carrie Stevens on the big screen and small, opposite Emmy winners Charlie Sheen and Jennifer Aniston, as well as Oscar winner Hillary Swank. She also appeared in “Rock Star” with Mark Wahlberg. She has starred in independent films opposite exciting celebrities such as Jennifer Love Hewitt, John Taylor (Duran Duran) and Don “The Dragon” Wilson. Carrie has had numerous guest star and recurring roles on television shows. You may have seen her on “Two and a Half Men”, “Beverly Hills 90210” or “Days of Our Lives”, or Sci-Fi’s “Black Scorpion”. She has hosted three one-hour shows for E! Entertainment Television”, including ‘Wild On” and “FYI”. You might also remember her as the girl climbing the human chain as she starred in Third Eye Blind’s “Never Let You Go” music video.

In 2013 she beat 40,000 home cooks to get in the top 100 finalists on Fox’s MasterChef . Her specialty is Carrie Stevens’ Infamous Family Fudge. 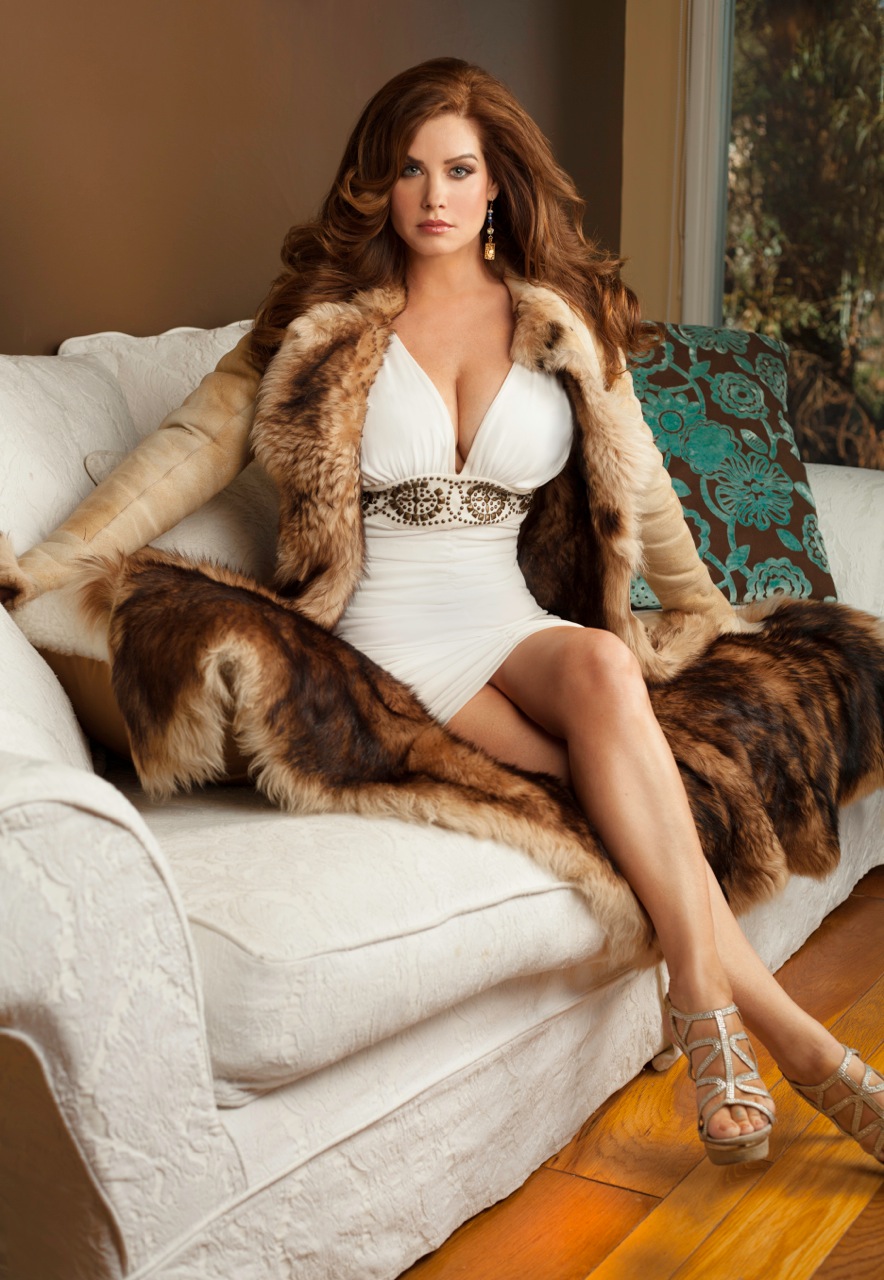