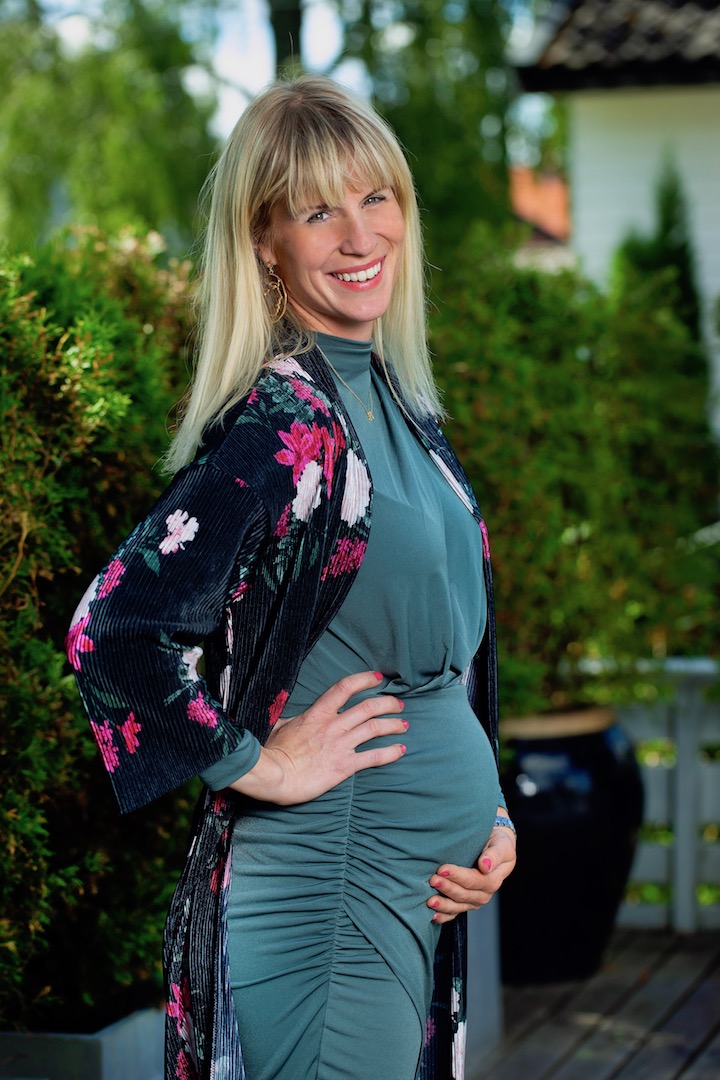 Norwegian Pole Vaulter Cathrine Larsåsen, who won the Norwegian championships ten times in a row between 2004 and 2013, is a proud mum of a baby boy and is all set to welcome a new member to her family.

We at Women Fitness, spoke to the inspirational woman about her journey as an athlete and as a mother and how this new phase brought new dimensions of life and fitness for her.

When did you first decide to become a professional pole vault player?

In 2004, I won a multitalented competition, where they try to find the most versatile girl and boy in Norway through an obstacle course. The prize was to take part in the Olympic Youth camp and be part of the Olympic Games in Athens. A pole vault coach saw this on television and remembered me from a track and field meet. He contacted me and asked if I would like to try pole vault. Since pole vaulting demands a lot of different qualities and of course the main thing is to be versatile. He told me that the Norwegian record had been standing for 10 years, so why not beat that? This got me interested. Then I watched the opening ceremony in Athens and I decided that I would become an athlete as them.

You won the Norwegian championships ten times in a row between 2004 and 2013. How do you feel about this incredible benchmark that you have set?

In the beginning, it felt so good being a Champion; it definitely gave me a rush. Then came the pressure since everyone expected me to win each time. It’s easier to become Number 1 than to stay there. So even if I was good during the pressure time, I also find it hard to just beat my Norwegian record all the time. I sometimes wish that I could chase someone else than myself here in Norway. I think this could have helped me to jump much higher, but it’s just a speculation.

But I did get a lot of media attention for my results, which lead me to television, commercials and a lot of non-sport fun stuff, which was a great carrot since I loved everything about that. I’m so proud of what I achieved during my career. Since I now can see that I have made a difference for the youth coming after me. I was the first woman in Norway that cleared 4m, which become history. So even if girls are jumping higher after me I could always be proud of this achievement for the history books. Becoming a role model and public person in Norway has been a privilege and I feel so blessed.