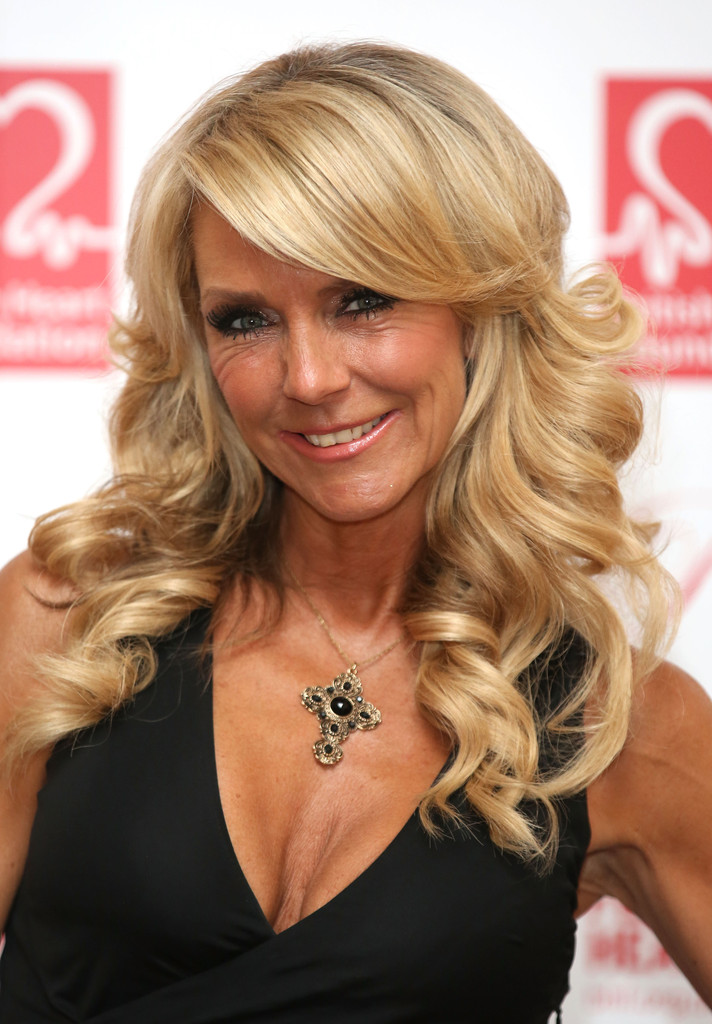 Celia Sawyer has certainly been a busy woman, last year she won the award for women at the Inspiration Awards last year. She is mother of two and owner of Celia Sawyer Luxury Interiors and Cool 10 furniture collection. With an impressive property portfolio and a keen eye for art and collectibles, she always maintains to stay fit and focused whilst enjoying life to the fullest!

Celia Sawyer was born on August 1966, a businesswoman, interior designer and a dealer both through her own companies and on the Channel 4 programme, Four Rooms. As a dealer, Celia collects art, artifacts and collectibles and has an extensive client base for which she sources rare and beautiful objects. Celia is also a property developer, has an extensive portfolio from London to Bardados and has invested in film projects and script development.

Sawyer left school aged 15 with few qualifications but became director of several companies and a self-made multi-millionaire. She is the owner of a Knightsbridge interior design company, Cool 10 Luxury Interiors,a property developer, a business investor and a tv celebrity and in 2012 became one of the four dealers in the TV programme Four Rooms.

She will also be a judge on the new show Your Home In Their Hands on BBC One.

A great believer in the importance of family life, she is an energetic, charismatic business woman with her feet firmly on the ground. Celia Sawyer is an unstoppable force. 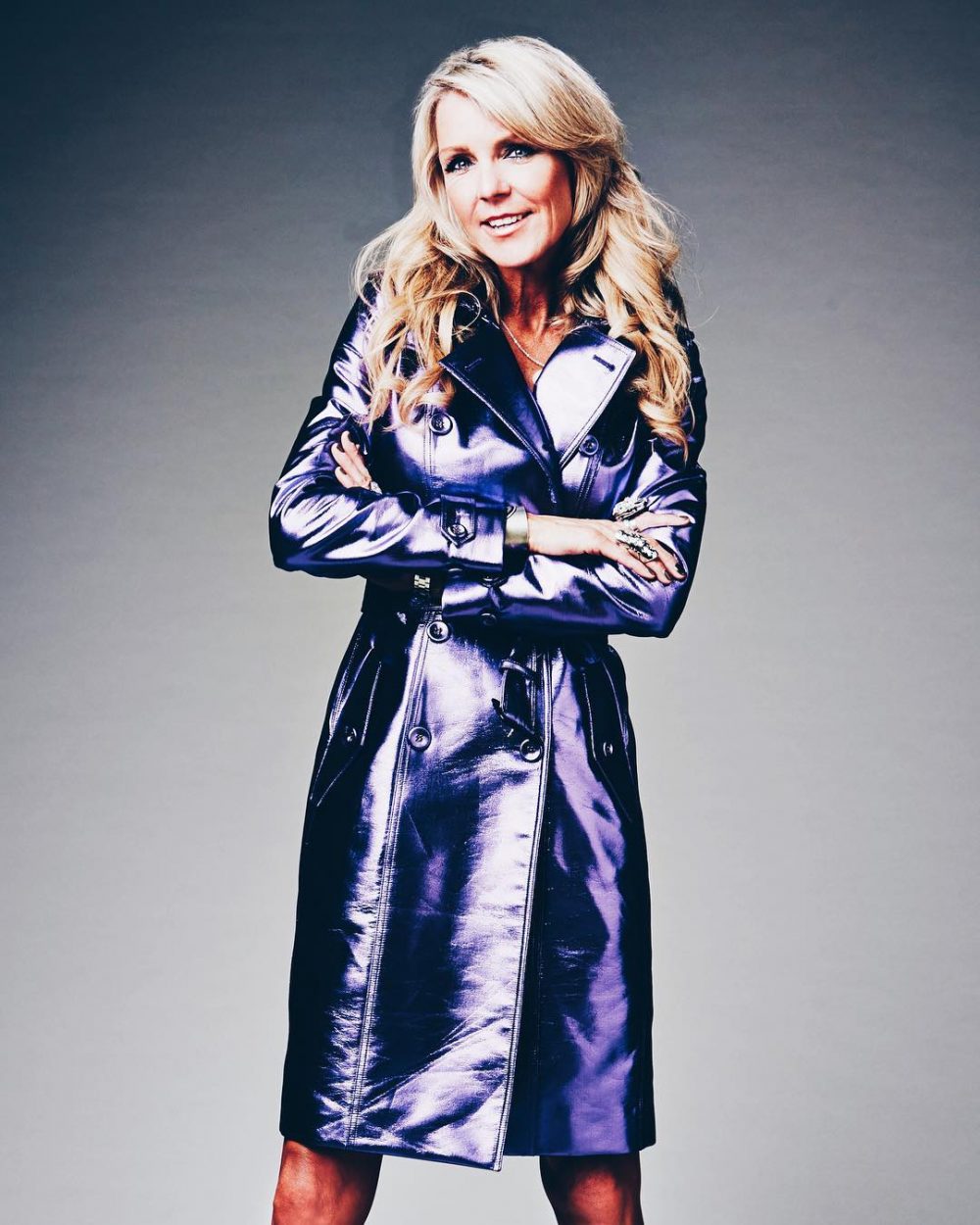 Celia Sawyer is a self-made multi-millionaire, interior designer, a dealer and a fit mother is in conversation with Namita Nayyar President Women Fitness

You left school aged 15 years and established a vast empire of several companies to become a self-made multi-millionaire. Tell us about this fairy tale journey of yours?

I wouldn’t call it “fairy tale”. I did pretty badly at school and didn’t come out with any exams, however I always had a feeling inside me that I was here for more and that something I would do one day would make a difference. I didn’t know what or how, but it was such a strong feeling I believed it! I went through various work routes, starting as a dental nurse, purely as I did this on work experience and the dentist liked me enough to offer me a job, qualifications or not.

After this I modeled for a few years, which taught me to use my wits and helped me find my inner voice and what I now call my b****S****radar! I was not very successful, either too short, too tall, too fat too thin, what a terrible business it is in many ways, however from that I went on to start my first business which was a photographers agency. I worked hard, cleaning in my spare time, day in day out seeing advertising execs with a few photographers books, with no luck.

I always believed “never give up” and it paid off as one day the phone did actually ring and it was Saatchi and Saatchi with a big campaign. I guess this reinforced my feelings that you can do anything if you keep trying. From this very moment the business grew and I took on various other avenues, such as work with commercial directors. It was a very exciting time and this experience then made me get into property developing which ultimately led to interior design. The rest is history as they say!