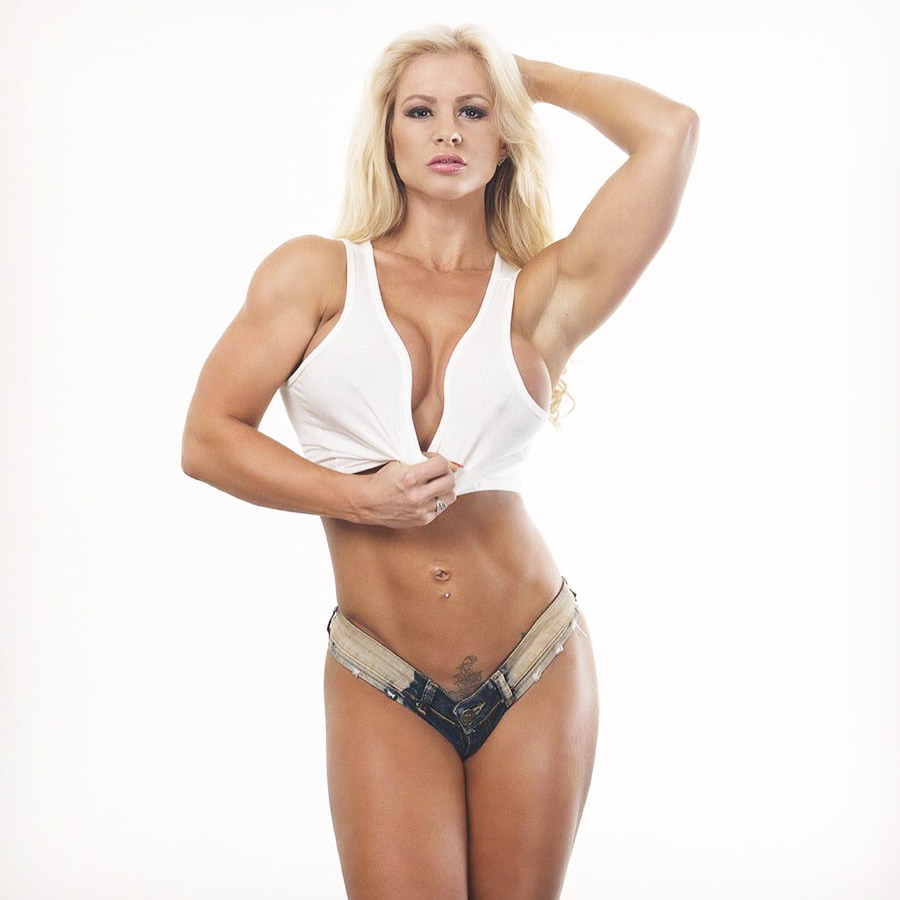 She has done three competitions 2012 NIFMA Nationals, NIFMA 2013 Nationals and the Miami Pro 2014 UK Championship’s and won all three. At the Miami Pro she also won the overall championship receiving her pro card. Her recent win was at the Miami Pro World championships in April 2015 where she obtained her pro Elite status. Not one but two more pro cards!

She now hold the title of Miami Pro UK champion and the pro-elite World Champion in two categories ! She is collaborating with many of the top industry names and companies.

She is creator of the iBook – 6 days to sexy. The realistic detox that you can continue even after the programme has been completed. Check out at: 6 Days To Sexy by Charlayne Hart at https://itun.es/gb/ie2N_.n

She is well aware of the importance of proper exercise and nutrition, this is why she has joined Team Definition. In her career she been fortunate enough to work for all the major sporting networks, including Sky and Channel 5, and have had featured in most of the top health and fitness magazines, including Playboy.

Char B is world hottest fitness model and Pro-elite World Champion. She is exceptionally talented and highly accomplished. She is in conversation with Namita Nayyar President Women Fitness.

You got into fitness after having your daughter Tia, You had a bikini shoot when she was just 7 months old. You did competitions like 2012 NIFMA Nationals, NIFMA 2013 Nationals and the Miami Pro 2014 UK Championship’s and won all of them. You reached the pinnacle of success by winning first place in the MP Pro Elite championships athlete 2015. Now you hold the title of Miami Pro Uk champion and the pro-elite WORLD Champion in 2 categories !Tell us about your journey that took you to the world of fitness and as a winner in Professional Bodybuilding competitions? 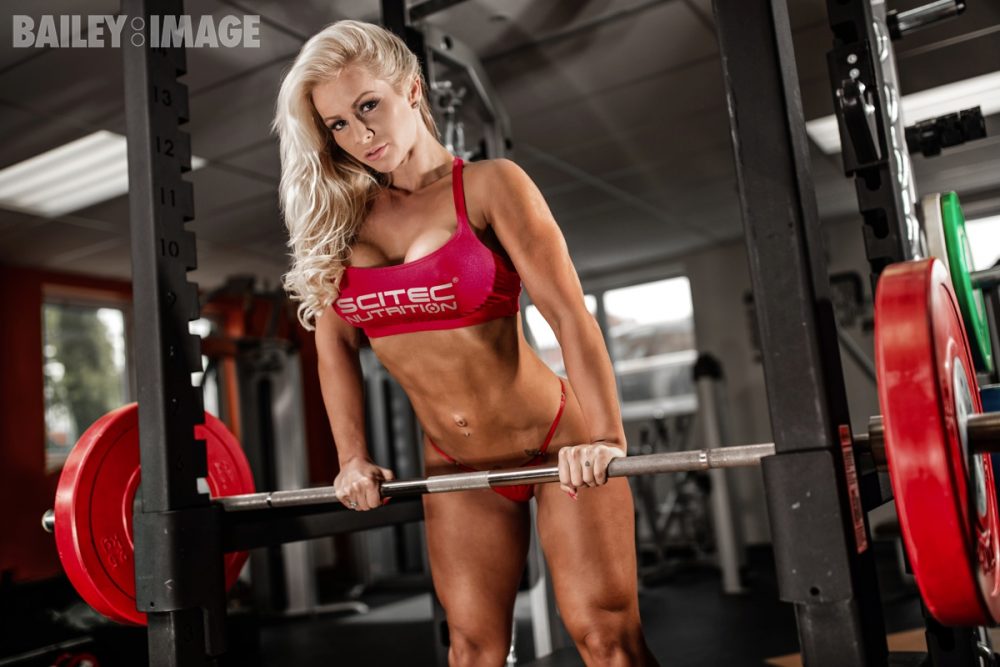 Well I’ve always been a keen gym goer. However I was what you call a cardio queen. Until I discovered lifting weights and noticed the ability of being to enhance my curves. I’m a firm believer as a woman we should be beautifully curvy and not painfully thin -counting calories, macros or weighing out food.. that’s not a lifestyle. Unless of course you decide to take to the stage and compete.

When it came to competing it took a different level of eating to learn and conquer. Conquer being that I hate food being the subject of what’s good for you and what’s bad for you.

I believe that everything is good for you. What’s bad is the amount and what form it takes. I must admit I never weighed out my food, even when competing. I knew roughly what my body needed. However I understand for those that have never put their bodes through such a nutritional and physical routine how this or at least a rough guide, helps.

I’ve always had to get photo shoot ready or in a bikini for a particular calendar or brand…. I just know what my body reacts to. One thing is for sure, lifting weights make you hungrier, well it does me.