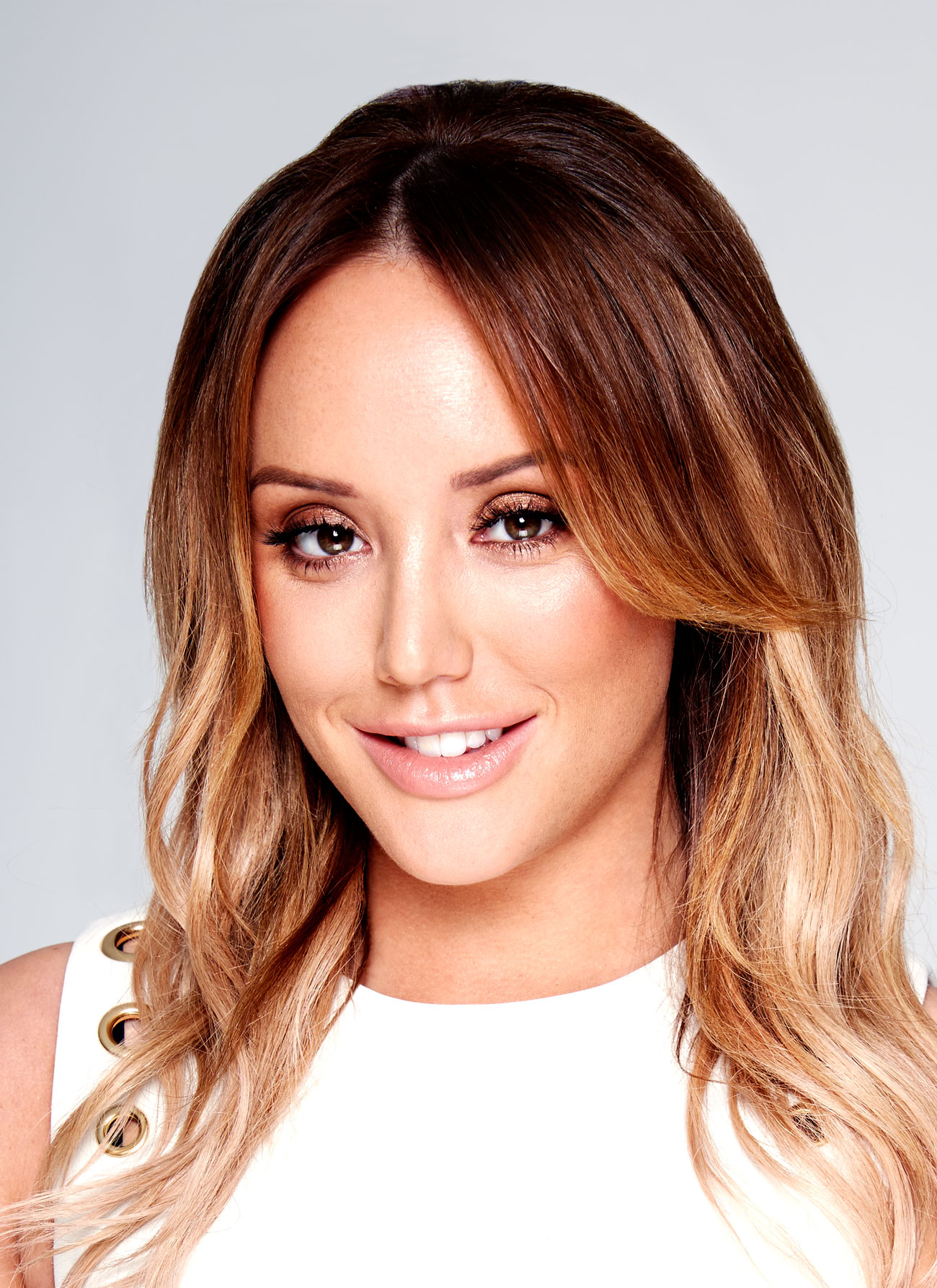 The following year on 26 December 2015, Crosby released her second Fitness DVD entitled, “Charlotte’s 3 Minute Bum Blitz”. The object of the DVD is to get a ‘more peachy bum’. In April 2016, Crosby publish her first health and fitness book and her second overall book to date, Live Fast, Lose Weight: Fat to Fit. The book features Charlotte’s tips and tricks on keeping fit and 80 recipes for a healthy lifestyle.

Lets hear her spectacular story and love for fitness in a candid chat with Namita Nayyar, President Women Fitness.

You are best known for appearing in the MTV reality series Geordie Shore and for winning the twelfth series of Celebrity Big Brother. Since then you have come a long way having published multiple books and Fitness DVDs. Walk us through your incredible journey so far.

I have been enormously lucky with the TV opportunities that I have had and I work very hard to try and I love the brands that I work with so am very motivated to work hard and make them very successful.