Considered a leafy vegetable, it’s actually a weed that grows in waste places and with other cultivated crops. It is found throughout the tropical regions of world. Its leaves and seeds have medicinal uses and is used for home remedies. The seeds of Bathua are outstanding to wheat, buckwheat, millet, corn, and rice. 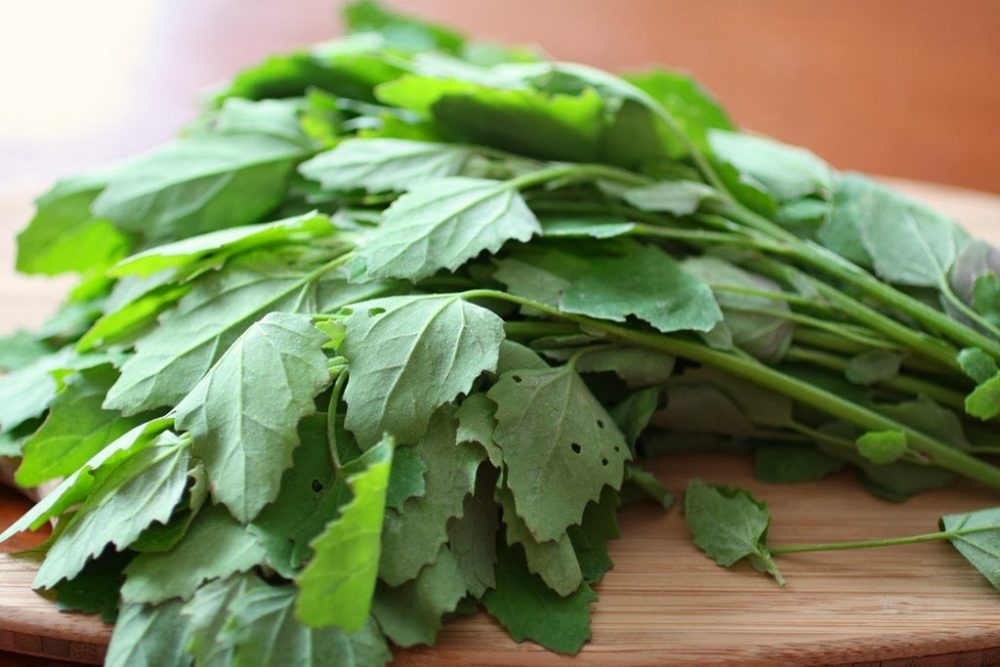 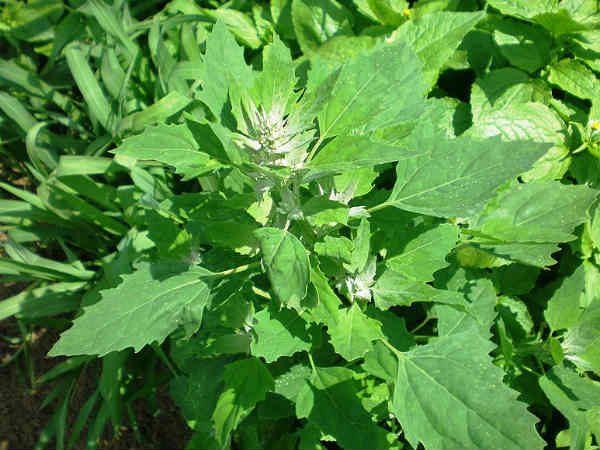 Bathua leaves contain significant amount of oxalic acids. Oxalates are in highest in leaves followed by flowers and stem. Oxalic acid has tendency to bind with calcium and this reduces availability of calcium.
The seeds of plant are abortifacient. They can cause abortion. So do not eat in pregnancy. The plant has anti-fertility effect. 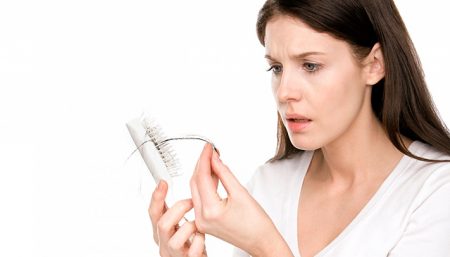 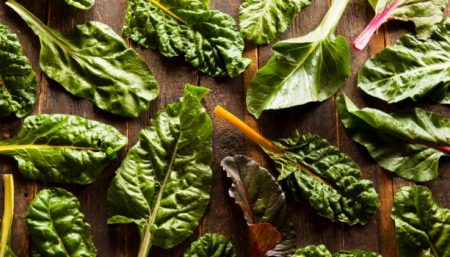