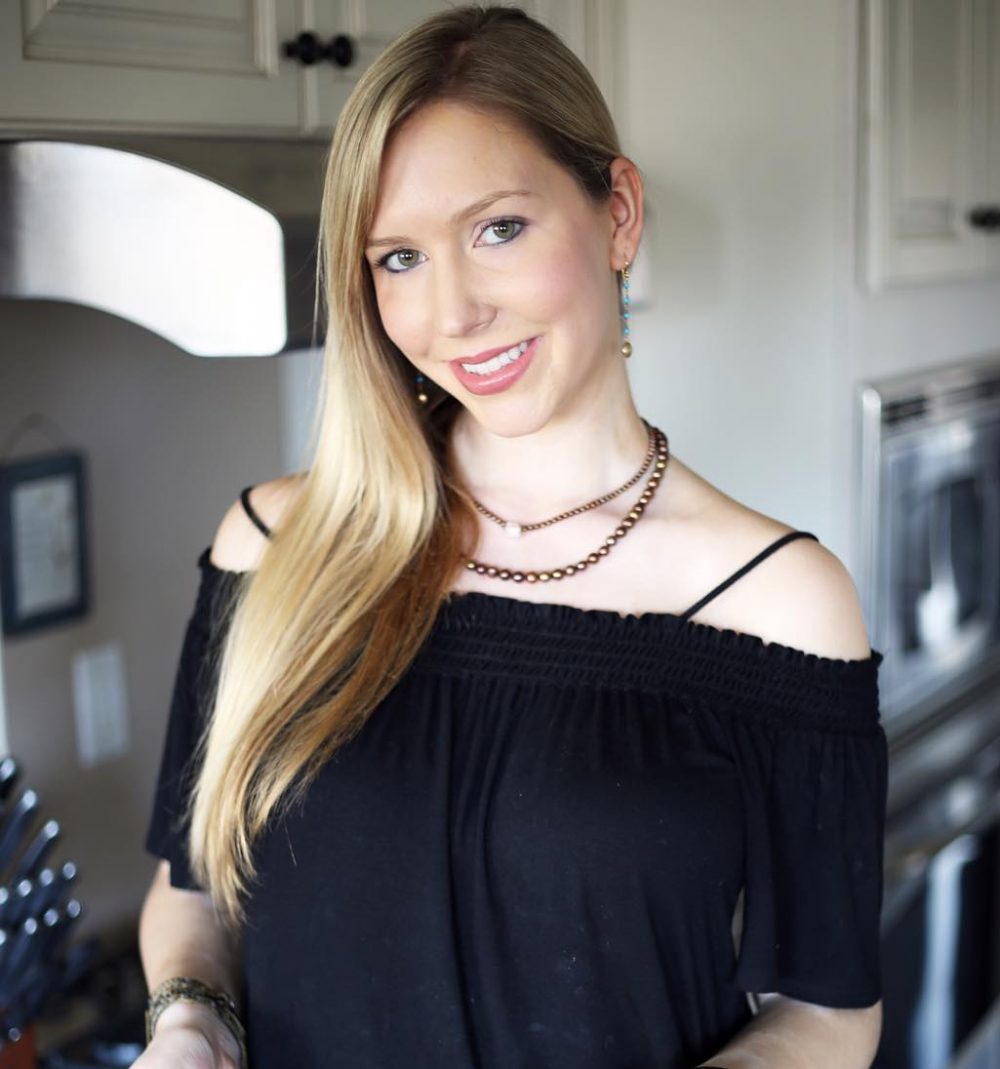 Christina Chitwood is a fitness expert, best-selling author, motivational speaker, and figure skating coach/choreographer. Christina was born on the 21st of March, 1990. As a world-class competitive ice dancer, Christina competed all over the world, including the continents Asia, Europe, and North America.

Christina started her competitive athletic career as a US National NASTAR ski racing champion at ages 4, 5 and 6. Her performing-arts training began with ballet at age 5, and her figure-skating training started at age 6.

She is an American ice dancer who represented Great Britain with Mark Hanretty. Chitwood and Hanretty competed at the 2009 European Figure Skating Championships in Helsinki, Finland, and the 2010 World Figure Skating Championships in Turin, Italy, Chitwood and Hanretty were also 3-time international medalists and 2-time British national medalists in senior ice dance. 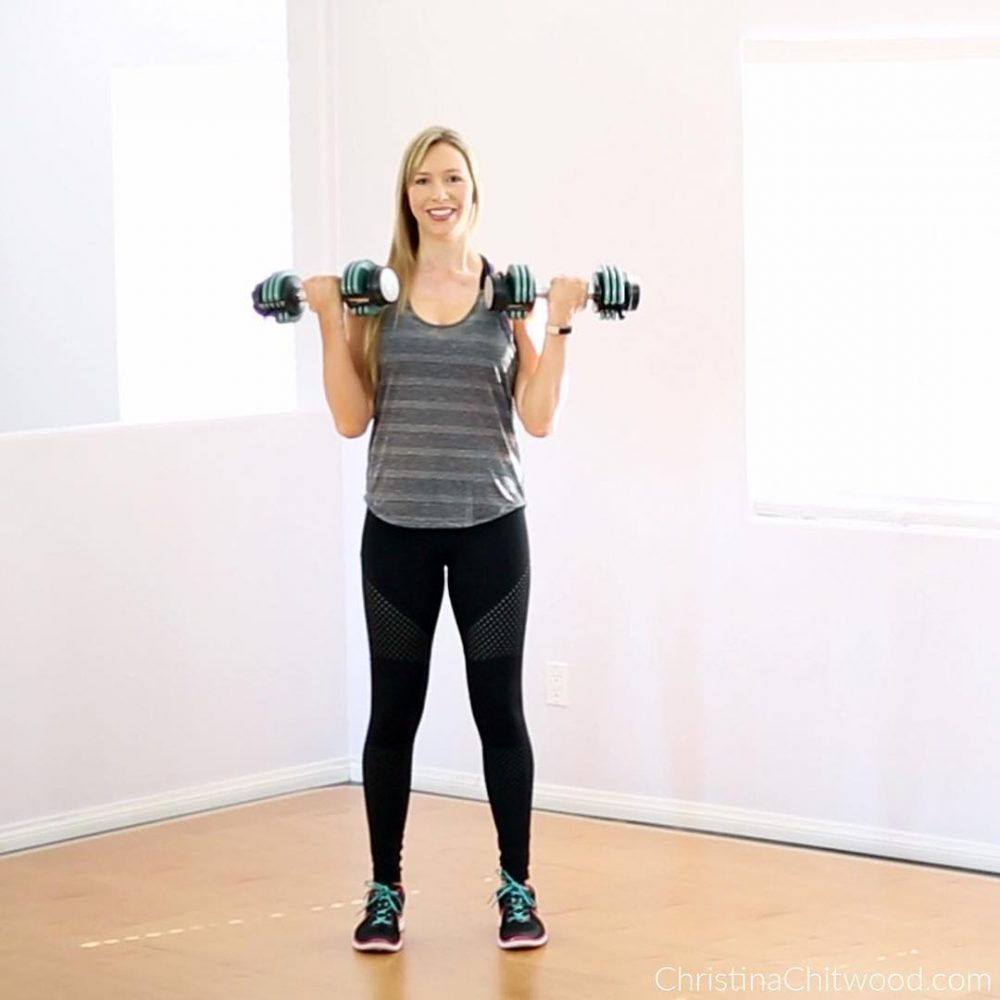 Christina and her husband, Tom Parkin, run their brand Fit Body Full Life in San Diego, California. Christina became a best-selling author for the book Against the Grain in September 2013. Christina continues to inspire the world as a fitness expert and consultant, best-selling author, motivational speaker, and figure skating coach.