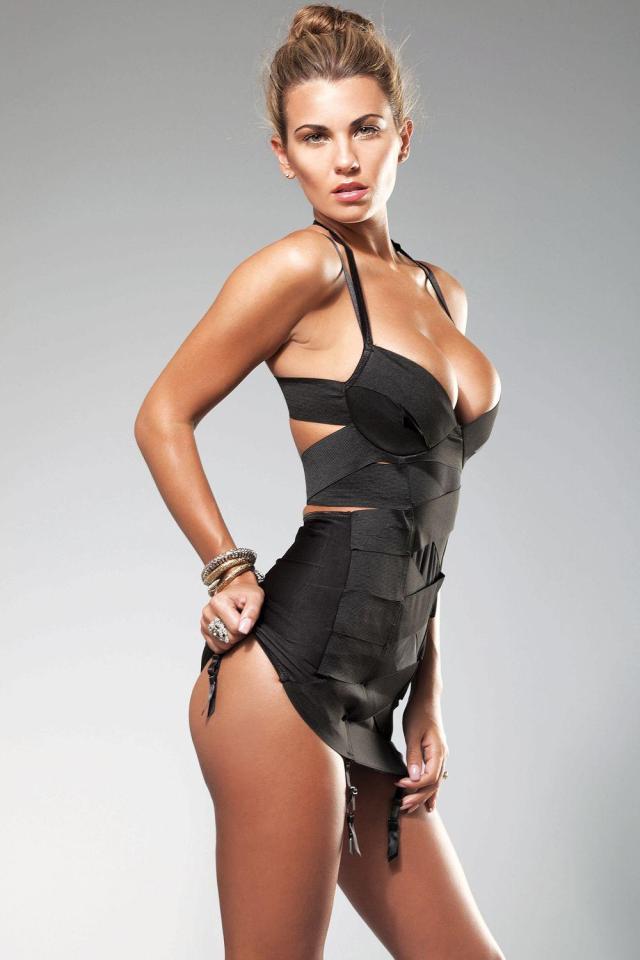 Wife of Take Me Out host Paddy McGuinness, former Miss Liverpool and mum of three, Christine McGuinness is a fitness lover.

Born Christine Martin, the star was born in Merseyside in 1988. Taking on the world of beauty pageants, in 2007 she bagged the Miss Commonwealth title, and won Miss Liverpool, at the tender age of 18.

Soon after she modelled for Liverpool-based boutique Cricket in her bikini at the Liverpool Tennis Tournament. It was here that she met TV funnyman and Phoenix Nights star Paddy, 43. They married in 2011 at Thornton Manor in Wirral after three years together.

After giving birth to Felicity, Christine used social media to proudly show off her three-stone weight loss in three months. She also tracked both her pregnancies on Instagram, and her bid to keep healthy while they came to term. Before hitting the gym, she wrote online: “I can’t exercise for at least 6 weeks after my c-section but I’m not in any rush. Recovery is key.”

In 2007 you bagged the Miss Commonwealth title, and won Miss Liverpool, at the tender age of 18. Since then you have modeled for several top brands. Walk us through your spectacular journey and tell us how it all began?

I was a typical teenage girl, overly conscious of the way I looked, and I thought all of the other girls in my school were stunning and popular and I wasn’t, I was extremely insecure. When my mum saw an advert looking for models to enter a beauty competition she thought this would really help boost my confidence. I went on to win ‘Miss Junior Merseyside” aged 14 along with a modeling contract which is where it all began. I went to Germany to represent England when I won ‘Miss Commonwealth” and then I went on to win ‘Miss Liverpool’ when I was 18. 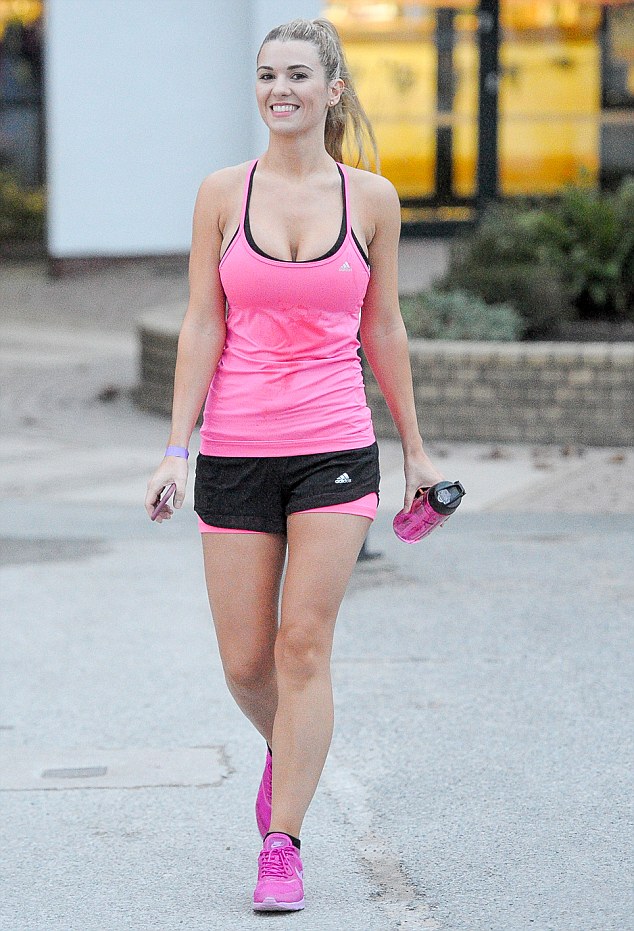 I consider myself very lucky to have enjoyed a variety of modeling jobs, I covered numerous billboards, I filmed TV commercials, walked many catwalks and featured on the front cover of magazines. Every job was different which I loved. It is only since I became a mum to twins Leo and Penelope (4) and baby Felicity (1) that I have taken a step back from modeling to focus on raising my children.

Introduce us to a typical day in your life.

My morning starts with getting the twins fed and dressed for school, after I’ve dropped them off I spend some one-to-one time with Felicity before putting her back down for a nap. Her day nap is my only ‘me time’ to exercise at home and have a quick shower before she wakes. We then have lunch together and usually go out running errands before collecting the twins from school at 3:30. We always try to eat tea together as a family, with the children being fussy eaters I want to take every opportunity to show them a variety of food. It’s so important they see mummy and daddy eating and learn that meal times can be a nice social experience. After tea we always stick to the same routine with the children, its playtime followed by bath time, a story and up to bed at 7.

Once the children are in bed I do the housework and catch up on TV before taking myself up for some much-needed beauty sleep!