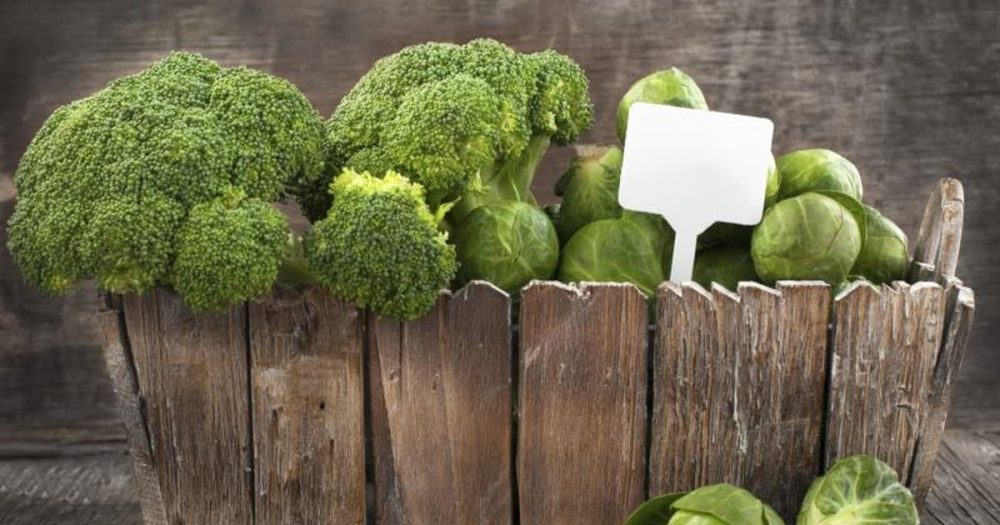 Chromium is a naturally-occurring mineral, trace amounts of which are found in everyday foods like meat, poultry, fish, and whole-grain breads. FDA recommends a daily chromium intake of approximately 130 mcg, as infinitesimal amounts of chromium are needed to aid the transport of blood glucose across cell membranes   Combining chromium with picolinic acid simply aids in efficient chromium absorption, and it is this combined form that is popular on the diet market today.

How does chromium picolinate work?

The exact mechanisms by which chromium improves this insulin efficiency are currently unclear; it has been suggested that chromium somehow works to increase sensitivity of insulin receptors.  However, because research has yet to produce any definite answers as to the exact function of chromium picolinate, competing theories about its precise effects exist.  Some claim that that the improved insulin efficiency causes an increase in the production of seratonin, which subsequently reduces appetite.  Still others assert that chromium can regulate the fat-production processes in the body, preventing excess fat from forming.  One hypothesis states that chromium picolinate increases protein synthesis, which in turn stimulates muscle growth. 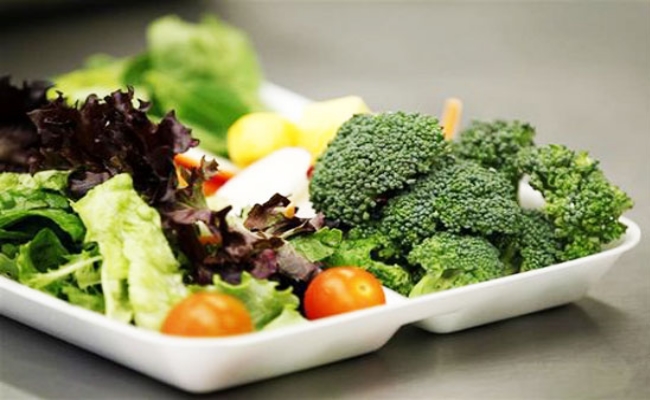 Millions currently take chromium picolinate in the hope of preventing or reversing diabetes, reducing blood cholesterol, and building muscle. Weight loss is even touted as one of its benefits. But the evidence is mounting that these supplements can do more harm than good. Three years ago a laboratory study from Dartmouth College showed that chromium picolinate could damage the genetic material of hamster cells.

A new study conducted by Dr. John Vincent at the University of Alabama at Tuscaloosa shows that chromium picolinate enters the cells directly and stays there—where it can cause problems. In fact, the chromium picolinate reacts with vitamin C and other antioxidants in the cells to produce a “reduced” form of chromium capable of causing mutations in DNA, the genetic material. It’s the combination of chromium and picolinate (particularly the reduced form) that can produce dangerous compounds—not the chromium alone. Moreover, the picolinate eventually breaks off and itself has adverse effects. 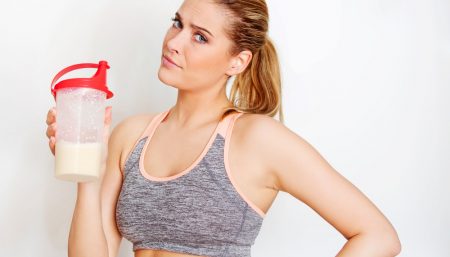 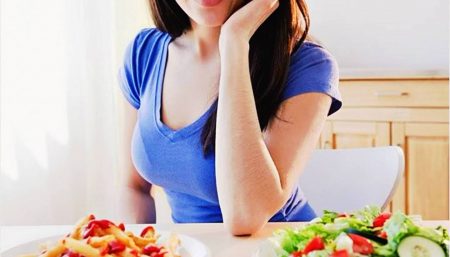 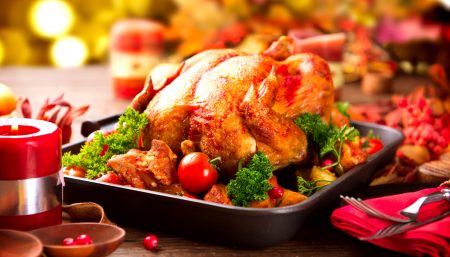 Managing A Perfect Diet Over the Holidays
Diet & Optimum Nutrition 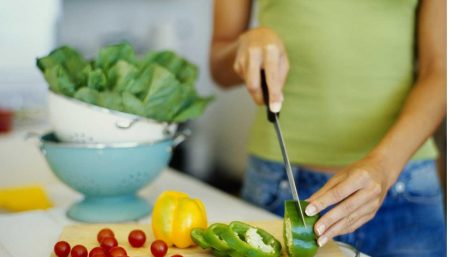